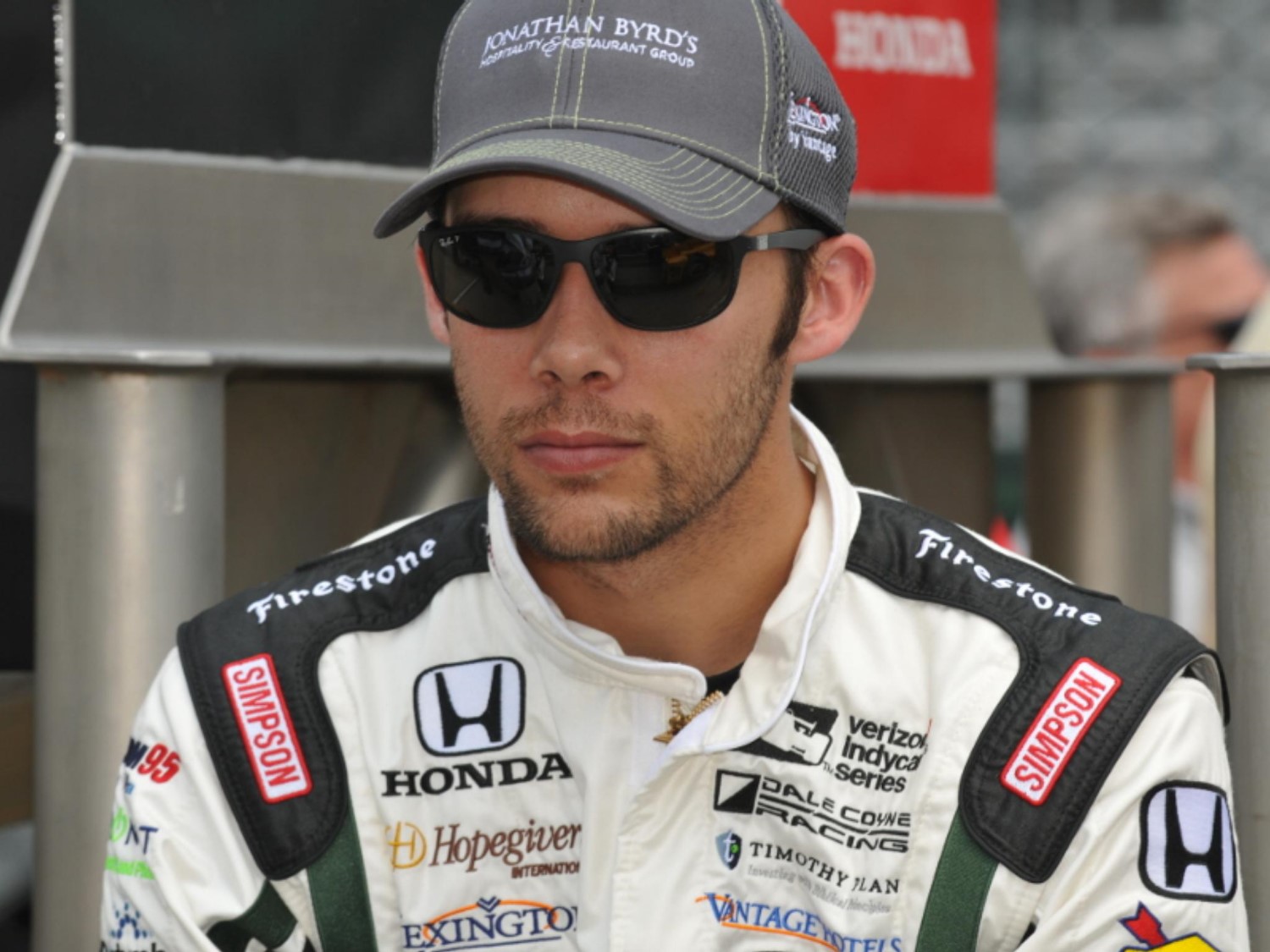 Big Machine IndyCar Music City Grand Prix officials announced Wednesday the NTT P1 pole trophy for its inaugural race will be named in honor of driver Bryan Clauson, who died in 2016 from injuries sustained in a crash at the Belleville (Kansas) Midget Nationals.

Clauson, a Noblesville, Indiana, native who was 27 when he died, was an organ donor. Five lives were saved and about 75 people were healed through Clauson’s donation.

The pole trophy for the IndyCar Big Machine Music City Grand Prix will be named in honor of driver Bryan Clauson, who died in 2016 after being in a wreck in Belleville (Kansas).

“Bryan Clauson was the definition of a racer,” Music City Grand Prix CEO Matt Crews said. “He was an extremely talented driver and just an incredible person. Losing him was very painful on the entire racing community, but his legacy lives on and there’s no truer statement than that.”

The Music City Grand Prix will be in downtown on Aug. 8. The Bryan Clauson Pole Trophy will be awarded Aug. 7, the fifth anniversary of Clausen’s death, following qualifying for the race.