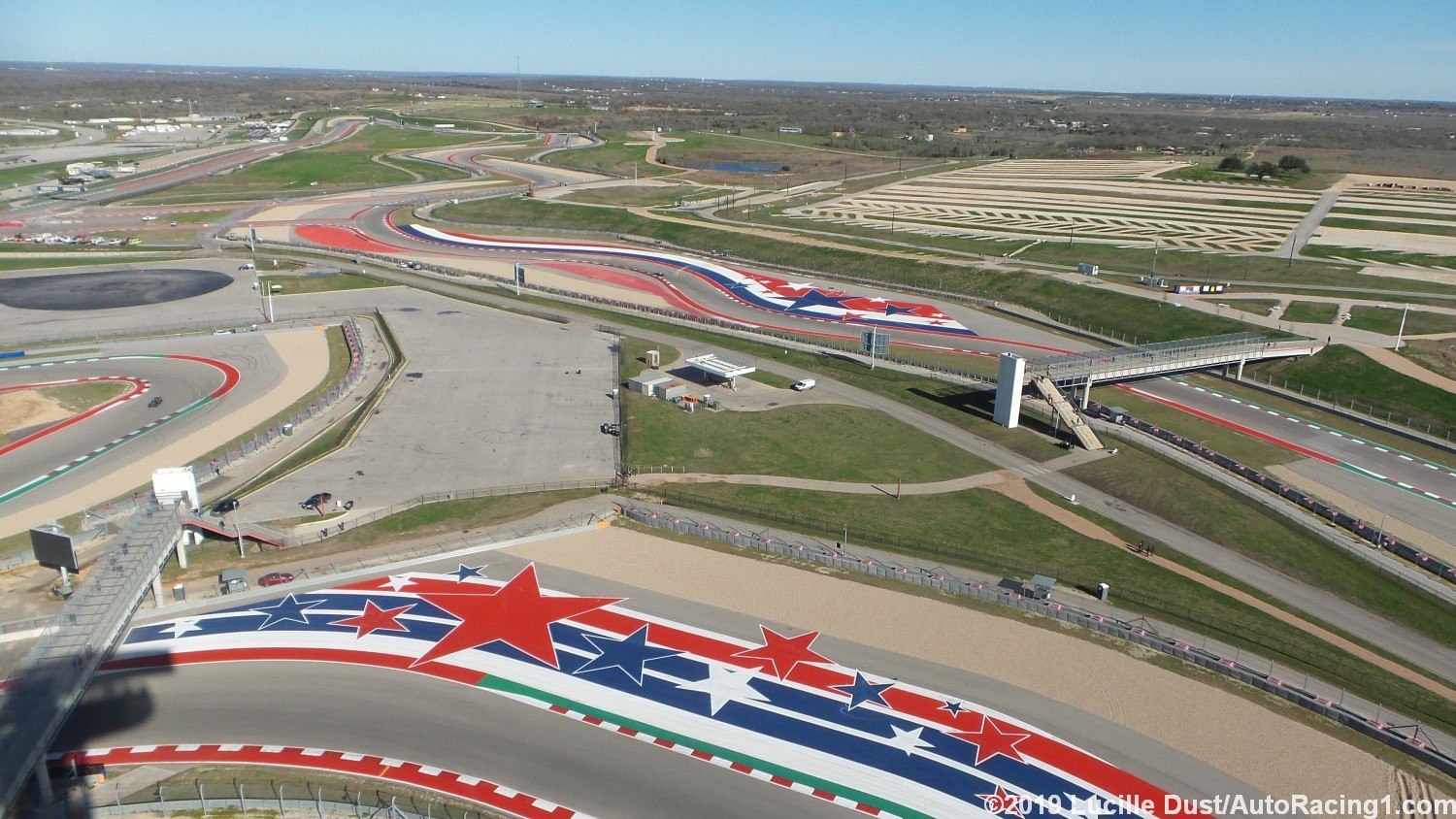 Since the September 2020 announcement that Speedway Motorsports would bring NASCAR to Austin, Texas in 2021, a significant question remained: which of the world-class courses at Circuit of The Americas would drivers face? After careful consideration for what will create an unforgettable experience for the fans and an incredible challenge for the drivers, Speedway Motorsports officials have selected the iconic 3.41-mile long course for all competition during the inaugural May 21-23 NASCAR at COTA event weekend.

“We took a hard look at both the 3.41-mile long course and the newly reconfigured 2.2-mile short course,” said Speedway Motorsports President and CEO Marcus Smith in December. “There’s no doubt the long course will be the most entertaining for the fans. There are more sightlines and opportunities for hillside viewing, plus we’ll have additional options for trackside camping.

“Every NASCAR driver will be challenged by the same 20-turn, counterclockwise circuit designed for Formula One racers.”

The 3.41-mile long course takes full advantage of the undulating landscape and features a 133-foot hill at Turn One. The course is the only circuit in the United States to annually host both F1 and MotoGP.

Speedway Motorsports is working closely with NASCAR competition officials on select changes to the course and facility to maximize the spectacle and excitement for NASCAR’s top three series which will all run on the inaugural NASCAR weekend at COTA.

“The Circuit of The Americas is already a world-class, world-renowned facility,” stated Smith. “Along with NASCAR, we now have to make a few safety and competition enhancements to accommodate the Camping World Trucks, Xfinity and Cup Series. Every effort will be made to make the first NASCAR weekend an experience like no other for both fans and competitors.”

Officials are developing a plan that will include adding rumble strips from Charlotte Motor Speedway’s ROVAL™ to select corners at COTA. The “turtles,” as they’ve been coined by former NASCAR Cup Series driver and current NBC broadcaster Dale Earnhardt Jr., will force stock car and truck drivers to truly drive the circuit without taking advantage of COTA’s more forgiving and extended asphalt runoffs.

In addition to the NASCAR Camping World Trucks, Xfinity Series and the NASCAR Cup Series, the IMSA-sanctioned Lamborghini Super Trofeo North America Series will also compete on the long course during the first-ever NASCAR weekend at COTA.