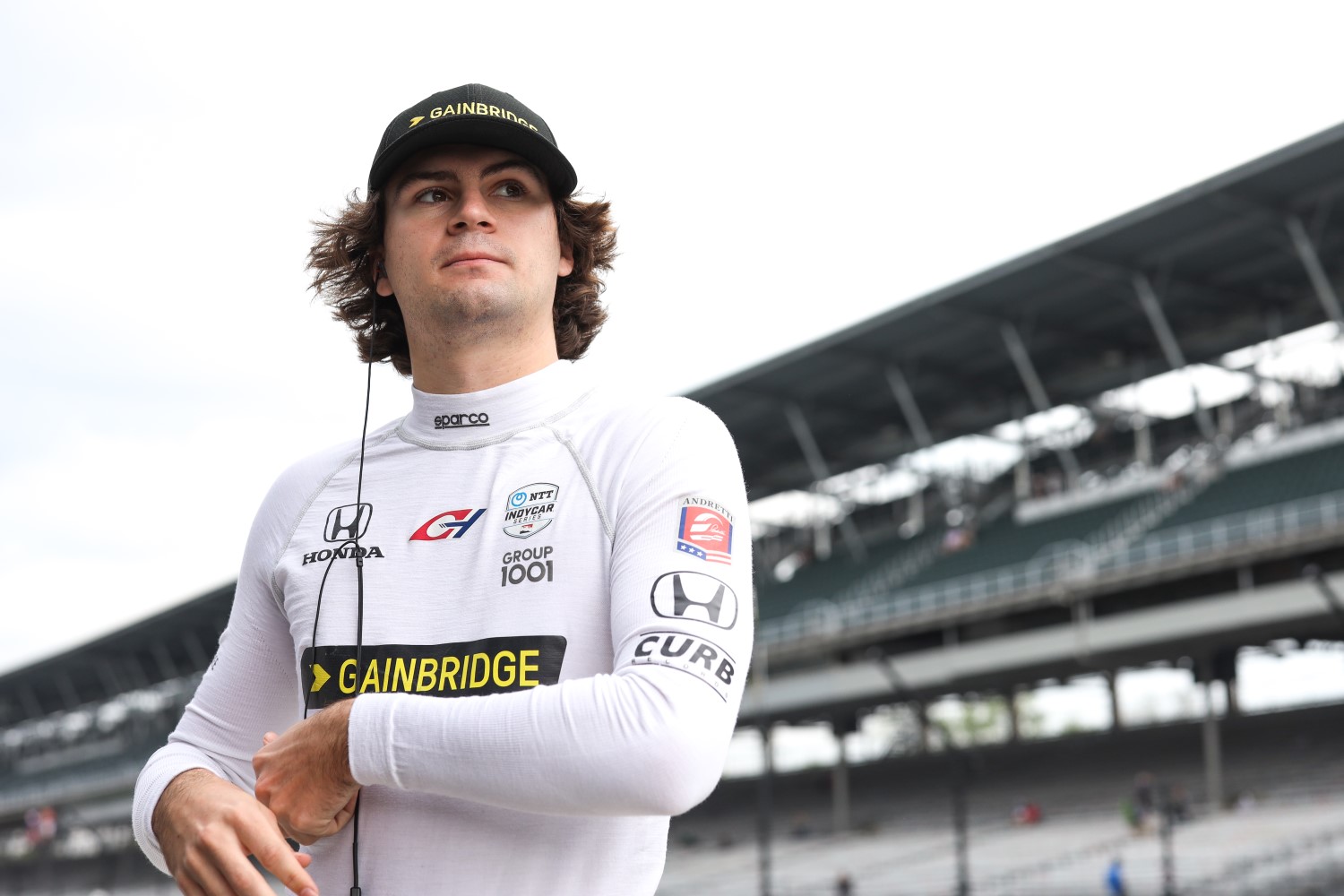 Coming out of the 4th turn Scott McLaughlin saw the three RLL cars had slowed to a crawl ahead of him and adjusted his speed, but Herta was completely unaware and had to go high around the outside of McLaughlin and the two cars touched the side of each other at high speed. Herta’s car suffered minor damage and had to return for repairs. Herta was livid.

The three Rahal cars have been penalized and will lose 30 min. each of track time on Friday for causing the incident.