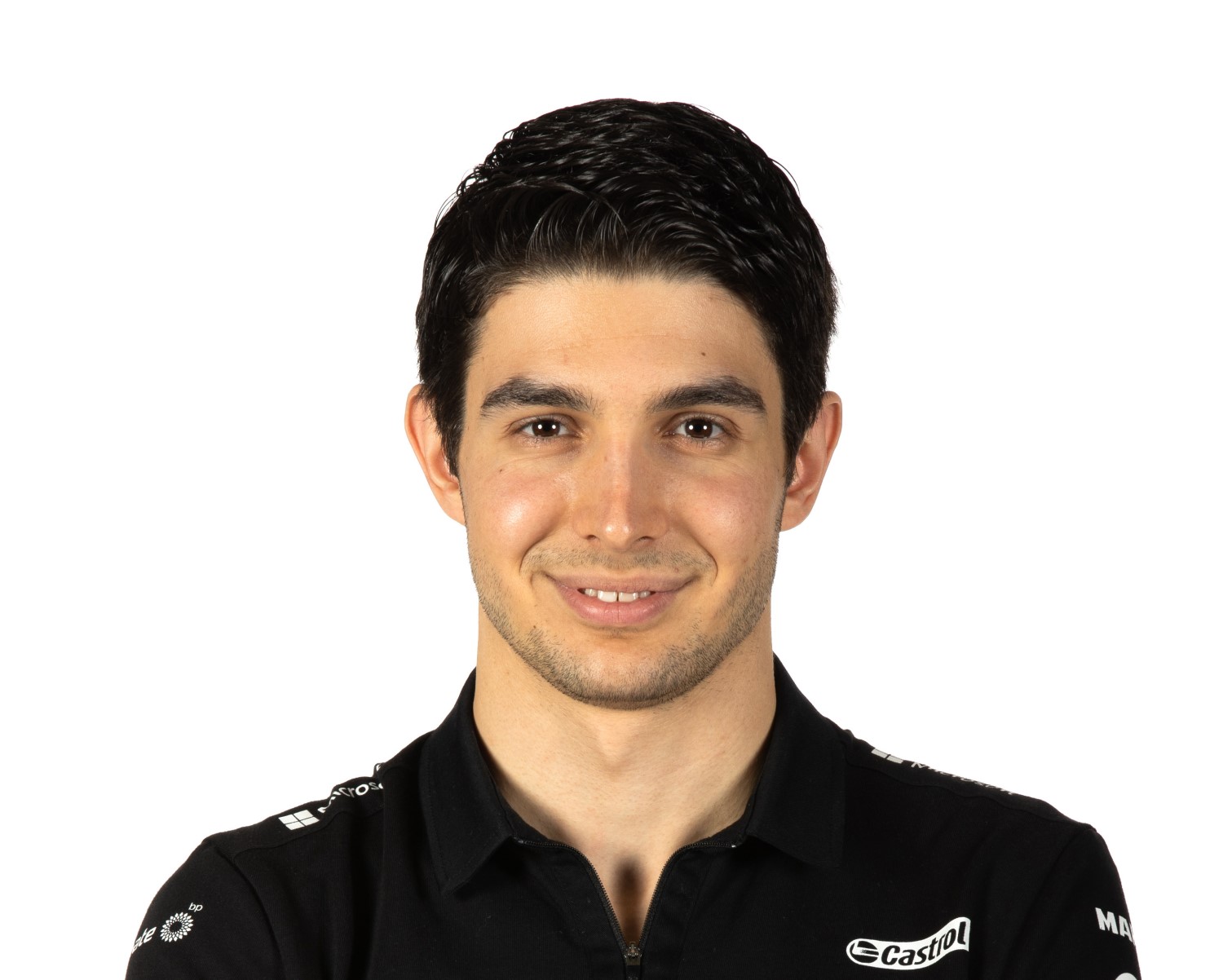 (GMM) Alpine CEO Laurent Rossi has played down rumors Pierre Gasly could be drafted onto the Renault-owned team’s driver lineup for 2022.

And now, Rossi has played up Esteban Ocon’s chances of staying at Alpine next year – and played down Gasly’s hopes.

“We’re not looking at any (other) drivers for next year,” he said at Monaco, referring to Alpine’s current drivers Ocon and Fernando Alonso.

“At the moment I am considering Esteban. Fernando is here next year with us. If we want to carry on with the momentum we have, we will do that.

“Pierre is obviously a great driver of value, but at the moment this is not on the cards,” Rossi added.

“I’m not surprised by it,” said Rossi. “I knew he (Ocon) had a lot of talent, so it shows. I think he is where he should be, which is good.”

Ocon is actually on loan to Renault from Mercedes, but Toto Wolff said recently that he thinks the 24-year-old deserves to keep his seat at Alpine.

“We were very grateful when Toto said that,” said Rossi. “At the moment, we are already engaged in some conversations with his (Ocon’s) agent, his management team, Mercedes at large.”

“Esteban is doing everything to make me consider keeping him in the team. I would be remiss if I didn’t think about it, so obviously at the moment, we’re already engaged in some conversations with his agent, his management team, Mercedes at large.

“Esteban is a great driver, so I’m happy to have that type of problem – which is not [one] actually!”

“It’s the second year, so he’s started having good references in the team. We also made some modifications to his own team and the way we build up the race weekends and the qualification, so it shows the guy’s talent. I think he’s where he should be, which is good.”