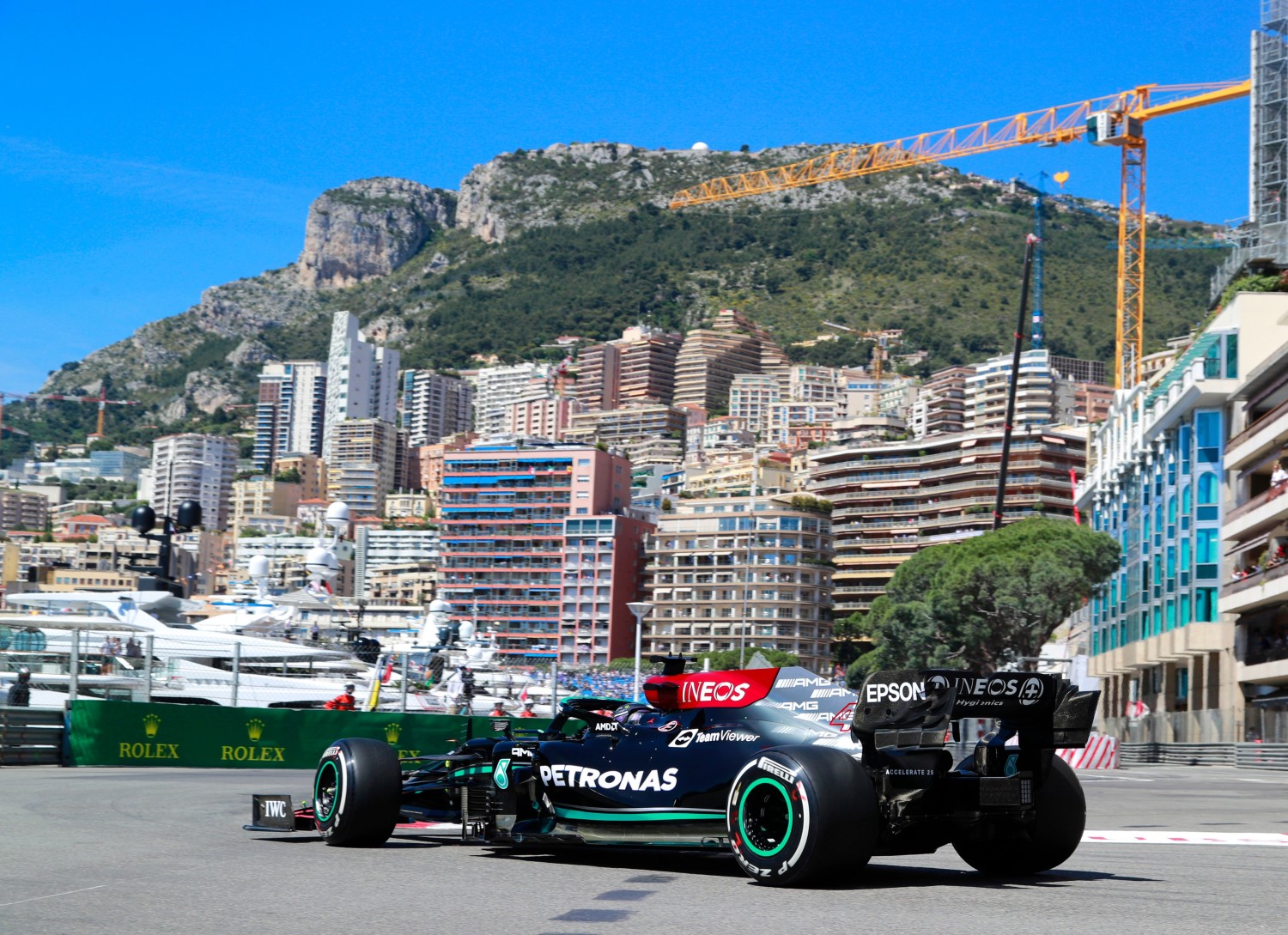 (GMM) Lewis Hamilton is not sure if the current generation of Formula 1 drivers is “bad”.

But he does think the sport is going through an era that might be referred to as a “billionaire kids club”.

The seven time world champion is undoubtedly referring to the likes of Lance Stroll, Nicholas Latifi and Nikita Mazepin, but also Lando Norris, Mick Schumacher and others – who all have millionaires or billionaires as fathers.

“I don’t know if what I think matters much, and I don’t know if I can judge if it’s a good or a bad generation,” 36-year-old Hamilton told the Spanish sports daily AS.

“In my case, I arrived with Nico (Rosberg) and Kubica, Alonso was just before me, there was the Schumacher era – there will always be an era. For me personally, we live in a time when this has become a billionaire kids club.

“If I was to start over, from a working class family it would be impossible for me to be here today. Because the other boys would have a lot more money.

“We have to work to change that and make this an accessible sport, for the rich but also for the people from a more humble background,” the Mercedes driver added.

In the final year before the all-new 2022 cars debut, Hamilton also seems unimpressed with the direction of the F1 regulations.

“If you’re in Formula 1, you have to understand the technology, the complications of the budget cap, how difficult it will be to develop from now on,” said the Briton.

“I did a test with the 18-inch tires to understand what the difference is – how it will affect me as a driver. The cars will be heavier and slower and that seems like a step back to me,” Hamilton admitted.

“We should be faster and more efficient – these cars were better when they were lighter. But the people in charge have made their decisions and there is nothing we can do about it.”