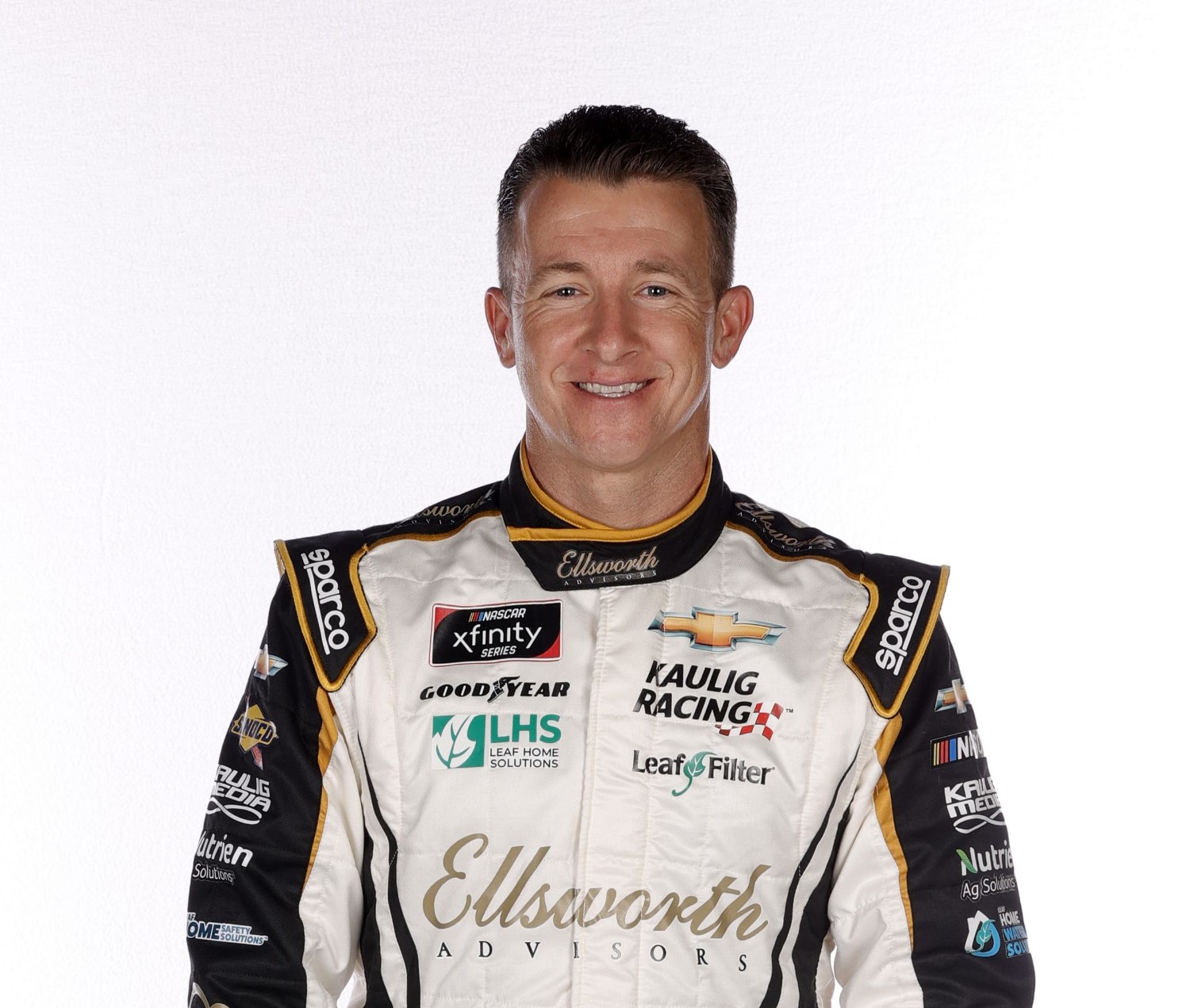 Since he started competing in the NASCAR Xfinity Series in 2013 on a part-time basis, A.J. Allmendinger has proven that he is one of the best road course racers in the series. Of his six victories, four have come on road courses, including last year’s wild finish on the Charlotte ROVAL™ in the rain.

Allmendinger, who is now full-time in the Xfinity Series at the controls of the No. 16 Kaulig Racing Chevy, will be one of the pre-race favorites to win Saturday’s Pit Boss 250 at Circuit of The Americas’ challenging 3.41-mile, 20-turn layout. The race will air live on FS1 and PRN Radio starting at 3 p.m. CT.

Allmendinger has a victory this season, but it didn’t come on a road course. Rather, it came on the 1.5-mile Las Vegas Motor Speedway. In his only road course start this year, at the Daytona Road Course in February, he led four laps before being involved in an early race scuffle with series rival and defending champ Austin Cindric that ultimately took Allmendinger out of contention. Allmendinger spun through the grass and suffered damage to the front of his machine but was able to eventually get back on track and finish 43 of the 56 laps for a 35th place finish.

Despite the downer on Daytona’s road course, he rallied after that and has posted a win and six top-five finishes, including a fourth-place finish last weekend in Dover, putting Allmendinger fourth in points as the series heads to Austin.

In addition to the ROVAL™, Allmendinger has earned Xfinity road course victories at Road America and Mid-Ohio. His lone Cup Series win came at another road course, Watkins Glen, in 2014. Like the majority of his competitors, this will be his first-ever run at COTA. Allmendinger will have a busy weekend at COTA as he will pull double duty by racing in Sunday’s Cup Series race as well.

“It’s always fun going to a new race track, so I’m looking forward to something new,” Allmendinger said. “It’s a double-header weekend for us, so it’s going to be busy. I’m excited to be back in the Cup car after a really fun race at the Daytona road course earlier this year. Overall, I think it’s a technical race track – weather is going to be a factor, so there will be a lot of challenges that we will have to face. I’m confident that Kaulig Racing will have a solid weekend.”

Cindric, meanwhile, finished second in the Daytona Road Course race, and said he hoped he and Allmendinger could “learn from it and figure out how do to better going forward” following their tangle.

With wins at Daytona, Phoenix and Dover last weekend, and seven top-five finishes, Cindric is riding a wave of momentum into COTA and is currently first in the Xfinity Series points standings. He will look to increase his margin with another strong road course run behind the wheel of the No. 22 Team Penske Ford. Like Allmendinger, Cindric also will compete in the Cup race in the Team Penske No. 33 Ford.

“I think the restarts are gonna be wild,” Cindric said. “You have a very wide inviting front straightaway. You even see it in the F1 races there. I mean, guys will drive it off in there and collect three or four cars, so I think restarts are definitely going to be pretty crazy in all three series — a lot of opportunities to pass at this racetrack, a lot of tire fall off, which obviously provides a bit of a dynamic to the race, whether if it’s on strategy or on the racetrack, so, otherwise, you kind of have every type of corner at this racetrack. There’s a lot to look forward to, I think for the NASCAR fans and a lot of unknowns for us as drivers.”

Close behind Cindric, and also a threat to win on road courses, is veteran Justin Allgaier, driver of the No. 7 Chevy for JR Motorsports. Allgaier, who has three career road course wins on his resume, has scored two victories this season, at Atlanta and Darlington. After a third-place finish at Dover this past weekend, he sits sixth in the series standings.

In addition to the trio of full-time favorites, the Pit Boss 250 will have five Cup Series regulars and several road course specialists gunning for the victory as well.

One of the most talented road racers in stock car history, Boris Said, is among a group of road racing specialists entered in the Xfinity race. Said, who has earned one Xfinity and one Truck win in his career, will drive the No. 13 Toyota Supra for MBM Racing as he makes a return to NASCAR for the first time in more than six years. Unlike many of his Xfinity rivals, Said has quite a bit of experience on the COTA layout as he scored a dominant victory in the Trans-Am Series race here last November.

Other notable road racing specialists in the field are Miguel Paludo, a six-time Porsche GT3 Carrera Cup champion from Brazil who will drive the No. 8 Chevy for JR Motorsports, and Spencer Pumpelly, known as one of the most talented drivers in the sports car racing scene. The Arlington, Va. racer will make his first career Xfinity Series start behind the wheel of the No. 6 Chevy for JD Motorsports. Others listed on the roster are Andy Lally, Preston Pardus and Kris Wright.

Should rain fall on COTA this weekend, all races will go on as scheduled as Goodyear will provide wet weather tires to the teams if necessary. NASCAR Cup and Xfinity teams were challenged by racing in the rain most recently last November during the Charlotte ROVAL™ Playoff events. Wet-weather racing in NASCAR has happened quite a few times in history, most often in the Xfinity Series. Including the Roval™ last year, there have been nine Xfinity road course races impacted by rain, including Montreal in 2008 and ’09, Road America in ’13, ’14 and ’20, Mid-Ohio in ’16, Watkins Glen in ’18 and Daytona in ’20. NASCAR’s road course rain rule does not allow competition during thunderstorms with lighting in the area or really heavy downpours.

Race weekend action gets underway on Friday with practice sessions scheduled for the NASCAR Xfinity and Camping World Truck Series. On Saturday, qualifying will be held for both Xfinity and Truck teams to set the starting lineups for their races later that day. The Pit Boss 250 Xfinity Series race will be preceded by the Toyota Tundra 225 Camping World Truck Series race starts at noon CT (FS1, MRN Radio). On Sunday, the NASCAR Cup Series teams will qualify at 10 a.m. to set the field for the EchoPark Automotive Texas Grand Prix, which takes the green flag at 1:30 p.m. (FS1, PRN Radio).