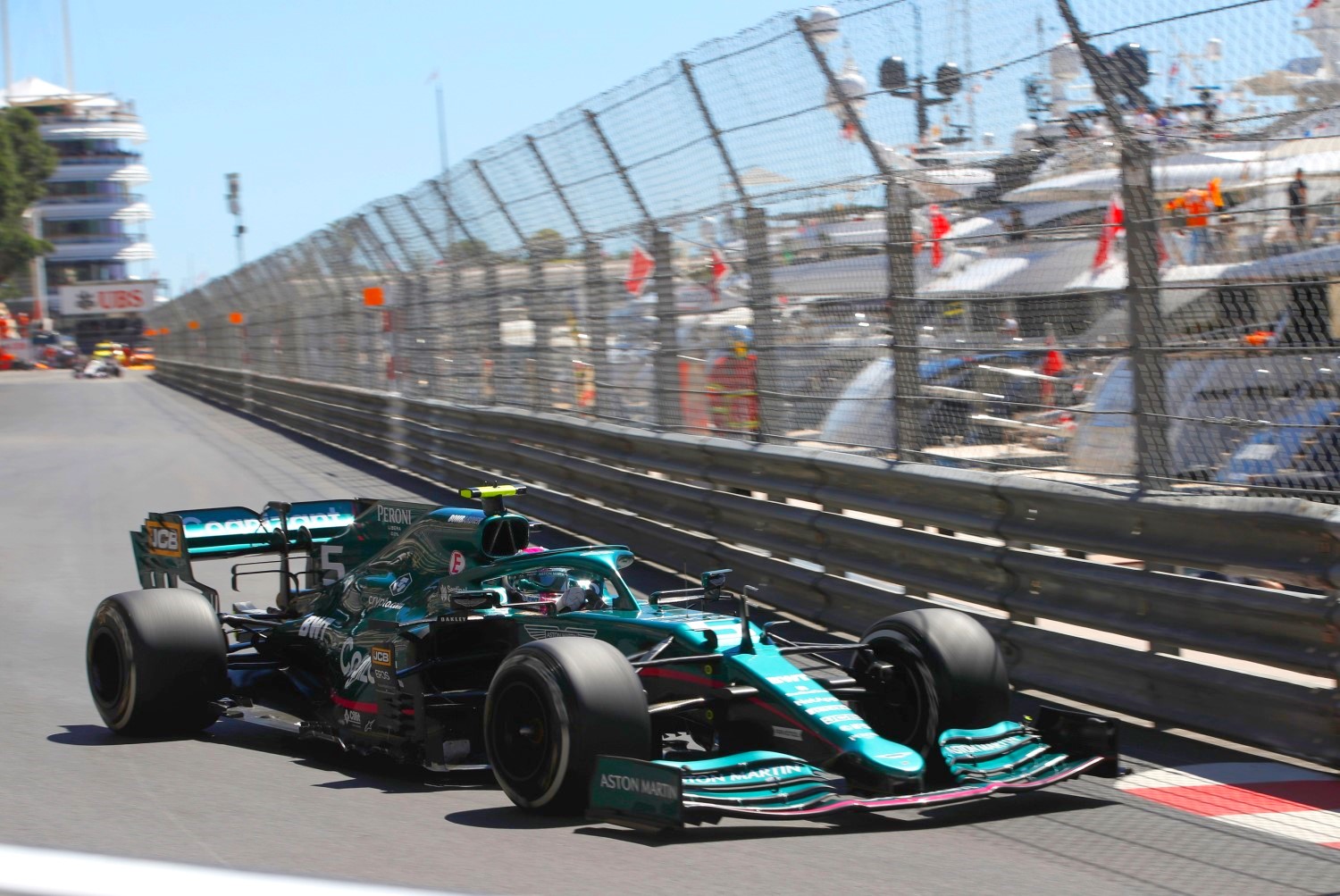 (GMM) Sebastian Vettel is getting “more and more comfortable” with his Aston Martin, according to team boss Otmar Szafnauer.

The four-time world champion’s competitive struggles followed him from Ferrari to the Silverstone based outfit early this year, drawing strong criticism.

“It was the same with me,” he told f1-insider.com.

“Ayrton Senna thought the fastest car was one that oversteers, but for Sebastian and also Alain Prost and myself as well, a car that is unstable at the rear was always difficult to drive.”

However, Vettel seems to finally be getting a handle on his green racer at the fifth race weekend of the season at Monaco.

“Sebastian had good practice sessions on Thursday,” Szafnauer said. Indeed, the German was faster than teammate Lance Stroll in both sessions.

“I think it’s proof that he feels more and more comfortable behind the wheel, because there is no circuit like Monaco where it is so important for a driver to trust his car.

“We believe that his confidence will only grow from here,” he added.

Szafnauer also thinks Vettel’s period of adaptation is nothing out of the ordinary.

“I talked with other drivers who changed teams, and most of them told me that it takes about five grands prix to get used to the car and the team. That also applies to Sebastian,” he said.

Meanwhile, Szafnauer said Aston Martin has now given up its fight against the 2021 aerodynamic rules – as well as any hope of finishing third overall.

“No one on the team is happy with the current situation, but you need to be realistic,” he said. “We will not be able to change the rake due to the current restrictions and the fact that the regulations will change dramatically next season.

“We need to be realistic and do our best, taking into account the car and the tools that we have, without compromising the 2022 project.”