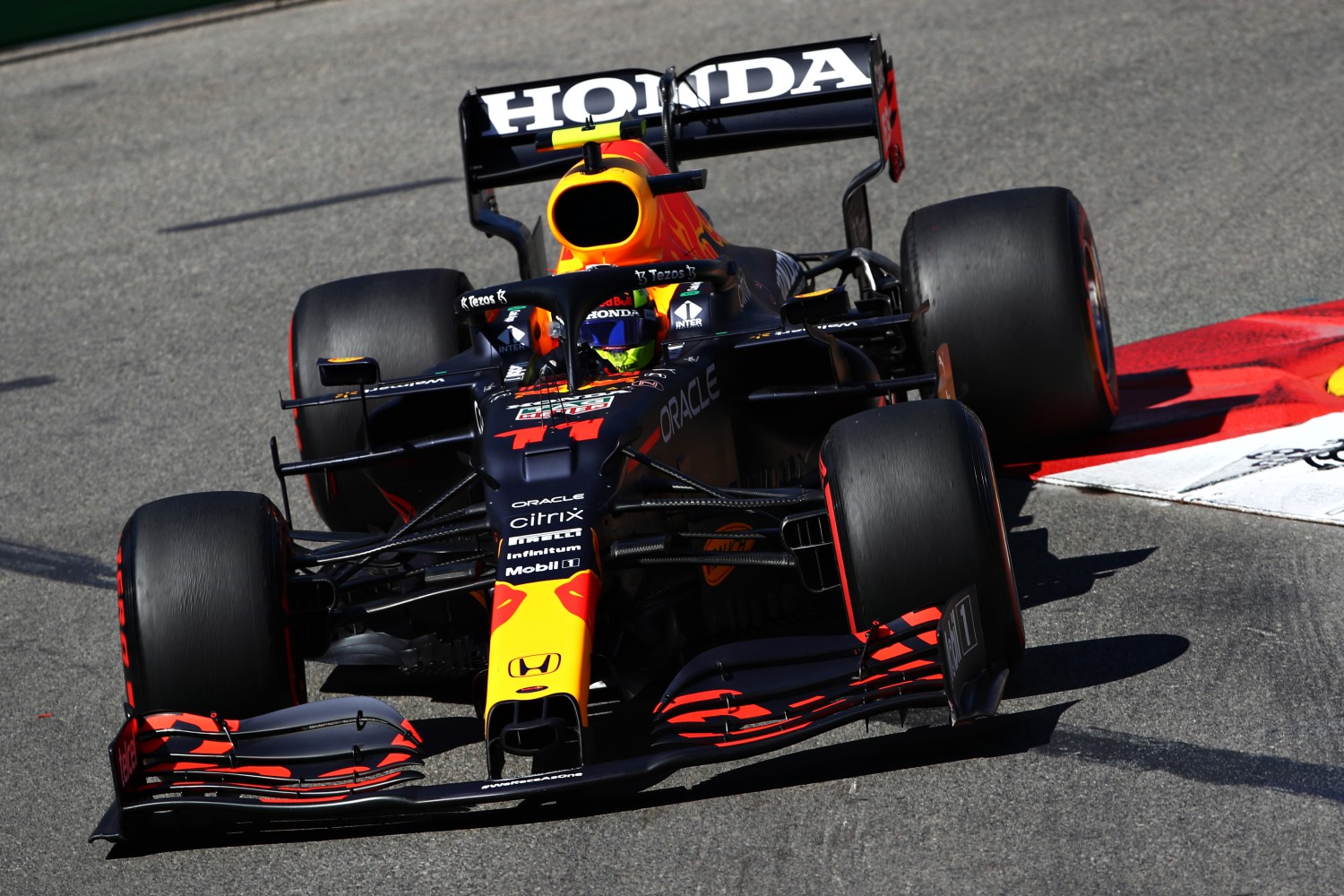 An attempted robbery at Sergio Perez’s family home in Mexico is reported to have resulted in a bodyguard being shot.

RaceFans report local media have reported a member of the family’s security personnel was injured during the incident in the Ladrón de Guevara neighborhood in the municipality of the Red Bull driver’s home city, Guadalajara, with their condition unknown.

The news emerged just minutes before Perez, 31, was due to take part in qualifying for the Red Bull team in the Monaco Grand Prix.