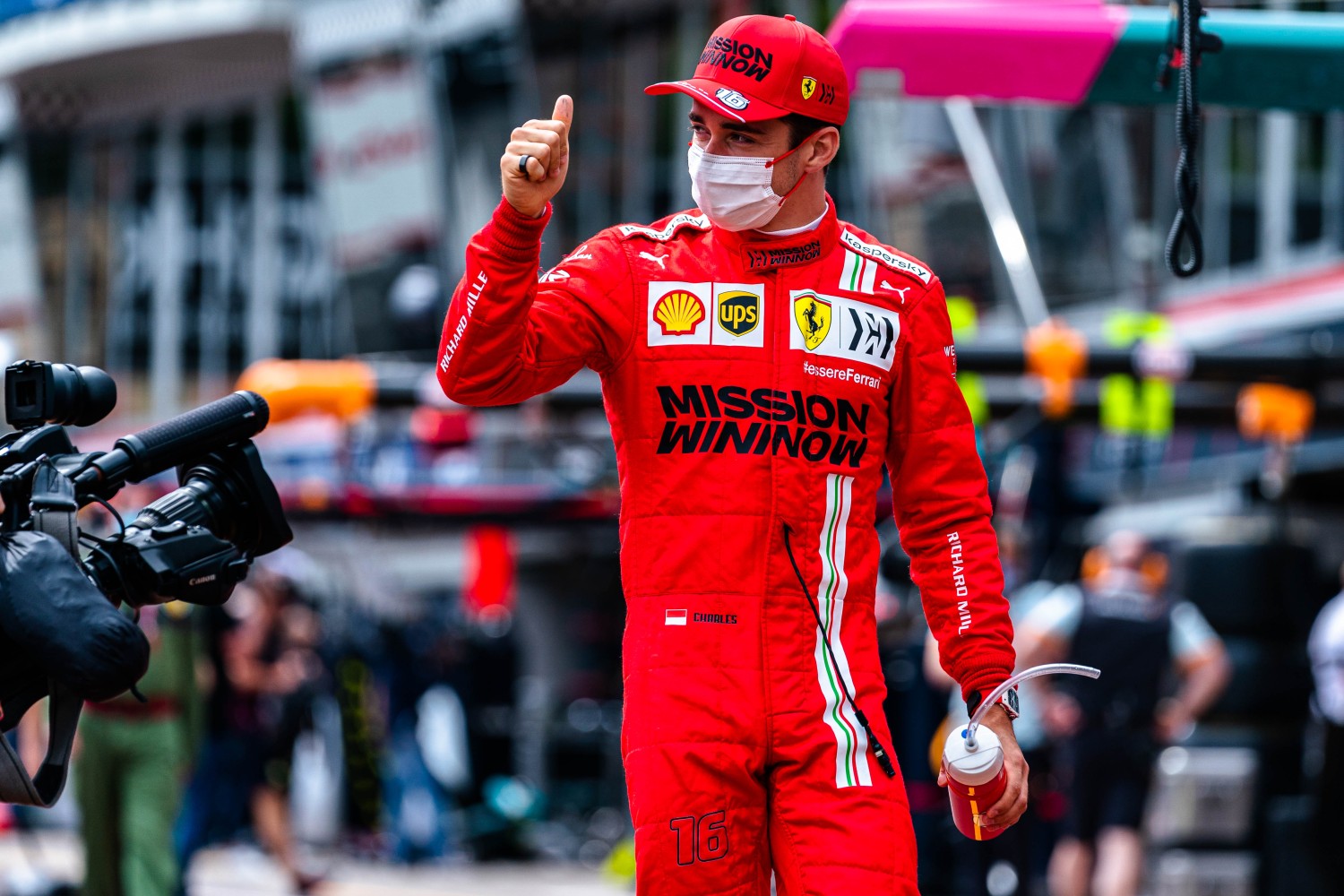 While all the buzz is about Charles Leclerc’s surprise pole and end-of-Q3 crash, Red Bull’s Verstappen qualified behind the Ferrari on Saturday – but a full five places ahead of his championship rival Lewis Hamilton.

Hamilton called the handling of his Mercedes “a disaster”, and called for talks behind the scenes because “things have not been done that should have been done”.

“We have always been in favor of the drivers expressing themselves openly, and when you are only seventh in a Mercedes, there is something to be upset about because at Monaco, that means the weekend is almost over for you.”

With Verstappen a full 14 points behind Hamilton in the drivers’ standings, Red Bull official Dr Marko reminds the Dutchman of his target for Sunday’s race.

“Our main opponent is Hamilton, not Leclerc,” the Austrian told Servus TV. “So we will not try something with a high risk for the race.”

However, Marko admitted that 23-year-old Verstappen is likely to be his usual aggressive self.

“If he sees an opportunity, he will try to use it. That’s Max,” he said.