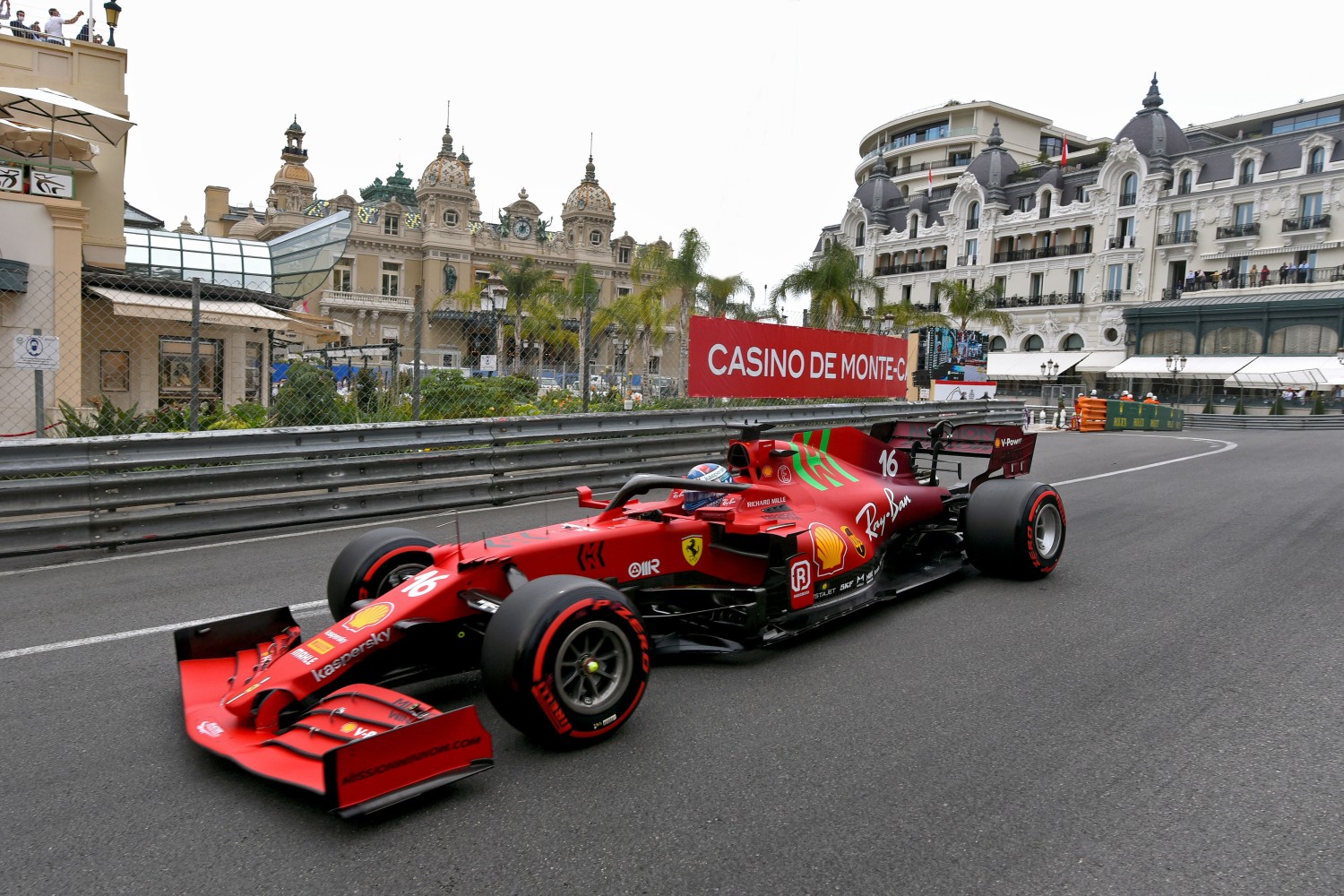 (GMM) Charles Leclerc appears to have gotten away with a hefty qualifying crash – both in terms of damage to his gearbox, and the condemnation of Formula 1.

When the Ferrari driver crashed in the dying moments of Q3, the red flag prevented his rivals from completing their final runs and therefore locked in his Monaco pole.

Minds were immediately cast back to ‘Rascasse-gate’ – when Michael Schumacher crashed deliberately in almost identical circumstances in 2006.

Leclerc’s teammate Carlos Sainz was furious, as he believes he could have been on pole instead.

But he insisted: “I can’t be mad at Charles at all. These are the fastest cars in history and we’re all on the limit.”

Max Verstappen, who was over two tenths up on the red-flagged lap, also played down any comparison with Schumacher’s dirty tactics.

“He just clipped the wall initially and then ended up where I’ve ended up twice,” the Dutchman smiled. “It’s fine.”

Some think Formula 1 should follow the lead of American racing and introduce a rule whereby those causing red flags have their previous laps deleted.

Mercedes’ Toto Wolff, however, commented: “That (deleting laps) seems to be a sensible idea, because it avoids doubts.

“I don’t think Charles hit the wall on purpose, but it would be nice if a rule would appear that removes all the questions so there is no reason for any such controversy.”

The issue for Leclerc now is whether the impact damaged his gearbox, with Ferrari declaring that an initial inspection showed nothing “serious”.

The local hero, however, is worried that a deeper check could reveal some worries, and necessitate a grid demotion for a gearbox change.

Ferrari team boss Mattia Binotto said: “It’s better to not take the slightest risk with the transmission. It’s better to go back five places and finish than the other way around.”

Red Bull’s Dr Helmut Marko told Servus TV: “I can imagine that the gearbox is damaged. We had that three years ago here with Max.”