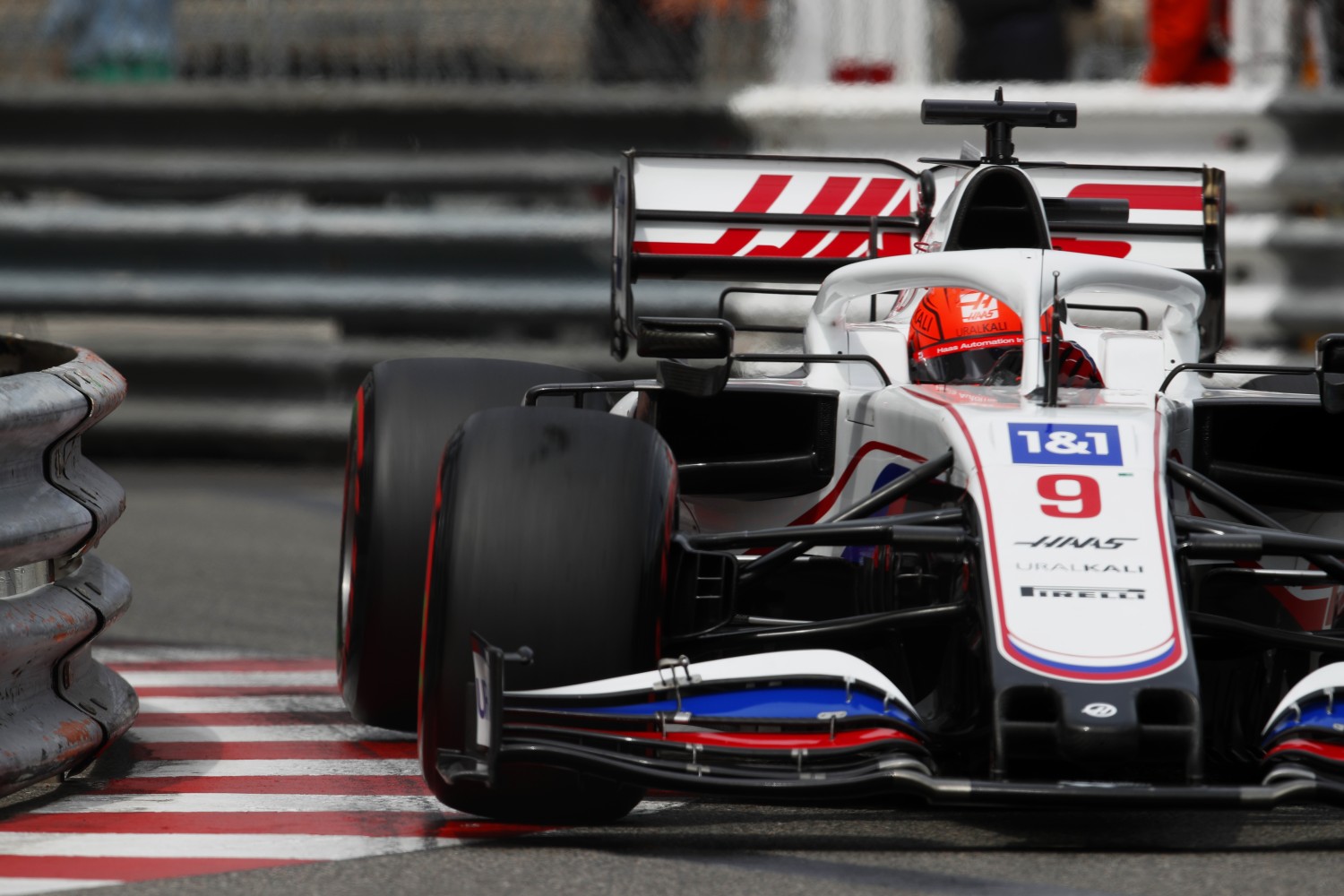 While Schumacher crashed his Haas twice and had to sit out qualifying as a result, 22-year-old Mazepin had a smoother and faster weekend even if he still lines up dead last on the grid.

Team boss Gunther Steiner says it is the happiest he has seen the Russian all season so far, with Mazepin responding: “That’s right.

“Gunther knows what it’s about, but I’ll keep it between us.”

He thinks many things “came together” for a much better race weekend, off the back of a tumultuous season so far both on and off the track.

“The main thing is how I spent the week between Barcelona and here,” Mazepin said in Monaco.

“After Spain, I went to England and spent several productive days with the team. We talked a lot, had meetings and found a common approach, and I hope this will continue in the future.

“I wouldn’t call it a new approach, but I did make some changes that had to be made,” he added.

“I know perfectly well what external factor I needed. I didn’t know if it would increase my speed, but I was sure that it would give me the confidence that I eventually got.

“I can’t say it feels like a weight off my shoulders, but it definitely allows me to have a positive attitude in anticipation of 2022.”

“But it is important that Nikita finally gets a feel for the car. Before, it seemed like he was proving something, like Tsunoda is doing now, but Nikita has relaxed in himself and begun to act more rationally,” Ermilin added.