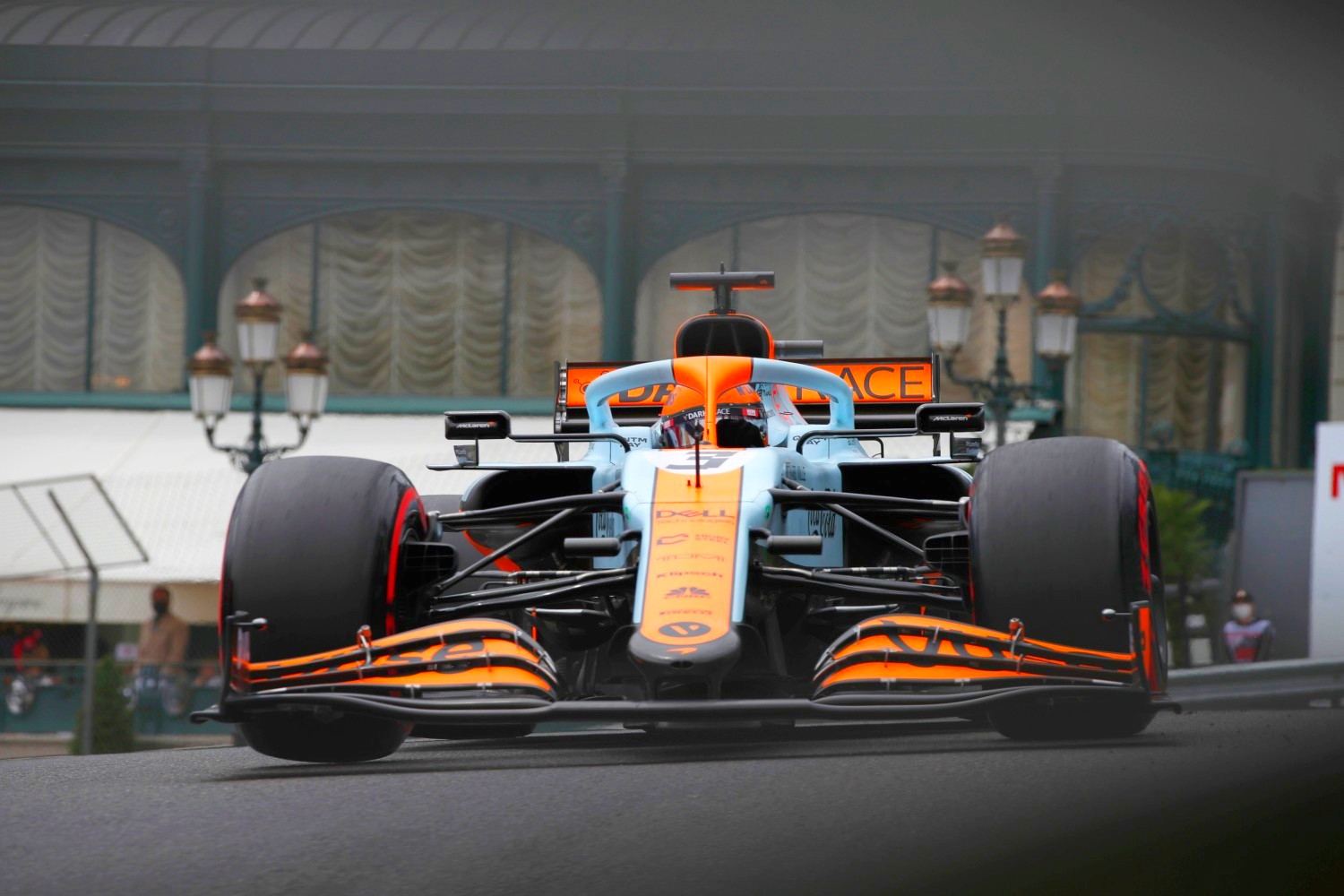 (GMM) Daniel Ricciardo admits he is “confused” after looking a full second per lap off teammate Lando Norris’ pace this weekend at Monaco.

The Australian won the prestigious race in 2018, two years after almost doing the same at the wheel of a Red Bull.

But as the decade-younger Norris shines in 2021, and qualified a strong fifth on Saturday, 31-year-old Ricciardo continued to struggle with his McLaren – but denied he is “upset”.

“All weekend I’ve been a second off my teammate, and it can’t be that I’m really that much slower around here. It’s kind of a mystery to me.

“I’m not saying I should be a second faster, but I don’t remember the last time I was so far behind.”

Ricciardo said the biggest issue is that many of his best laps actually felt fast.

“I kept thinking the lap wasn’t too bad, and then I look down and I’m so far behind. I have no answer for that right now. I’m just disappointed that it happens to me on a track that I love and where qualifying is so important.

“So yeah – strange weekend,” he added.

Ziggo Sport reports that Ricciardo was lacking his customary big smile in the moments after qualifying.

“I think the truth is that I’m about a second slower than Lando,” he admitted.

“Of course I’m going to look at the data but the gap is just so big. We’ll just do what we can.”