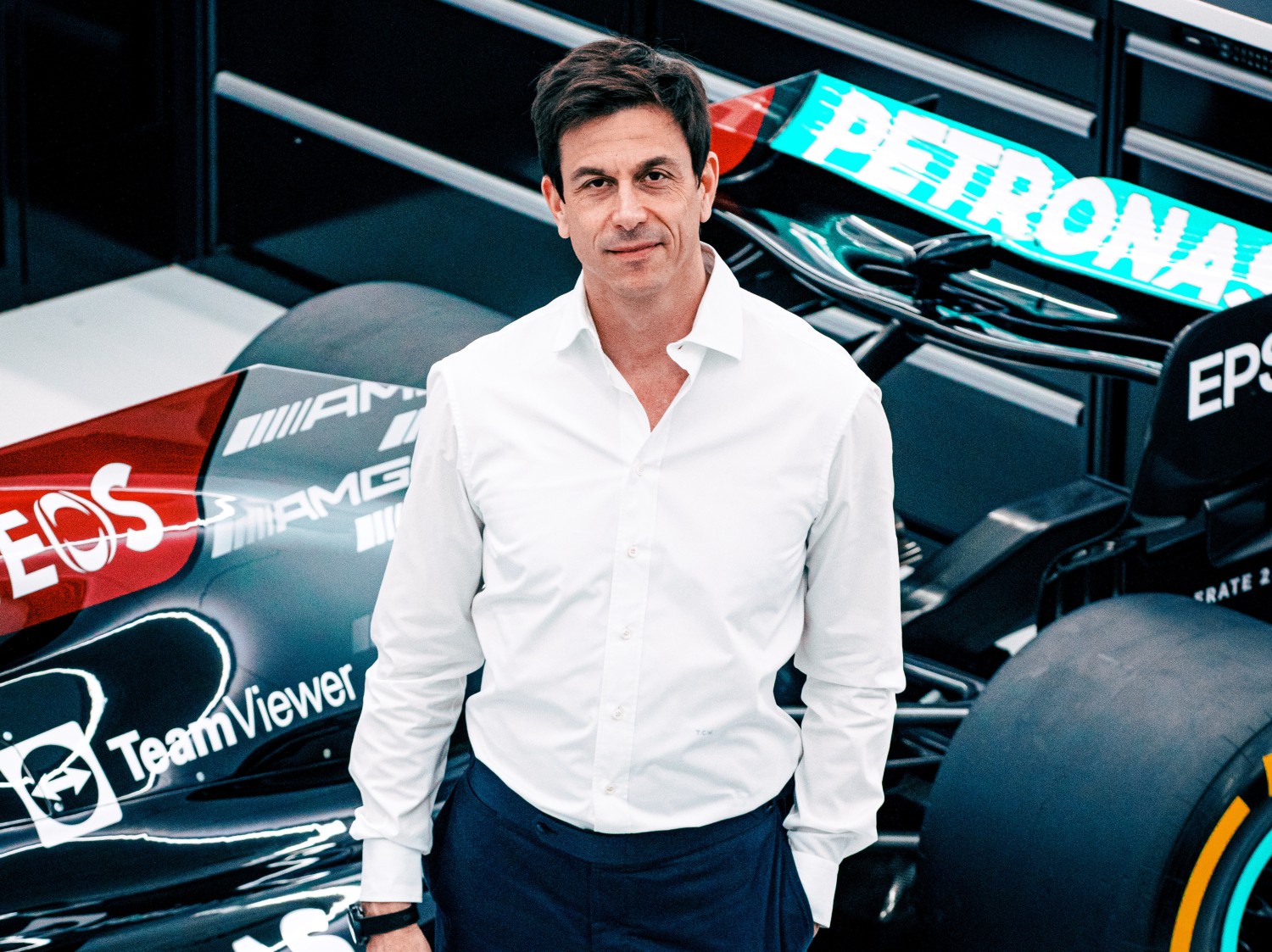 (GMM) Toto Wolff has issued his clearest warning yet that race protests are looming large over the next Formula 1 race in Baku.

The Mercedes boss hinted in Monaco last week that the FIA’s delay in strengthening rear wing flexibility tests until after the ultra-fast street race in Azerbaijan could hand title rival Red Bull a clear advantage.

“If the ambiguity with Red Bull’s wing brings them an advantage in Baku, we will turn to the stewards,” he said on Sunday.

“If this is not enough, we will turn to the FIA international court of appeal. So I think the FIA should clarify this issue before Baku, and if this doesn’t happen, there may be a big confusion coming up.”

“We have analyzed our front wing, and it is almost the same as theirs,” Wolff insisted.