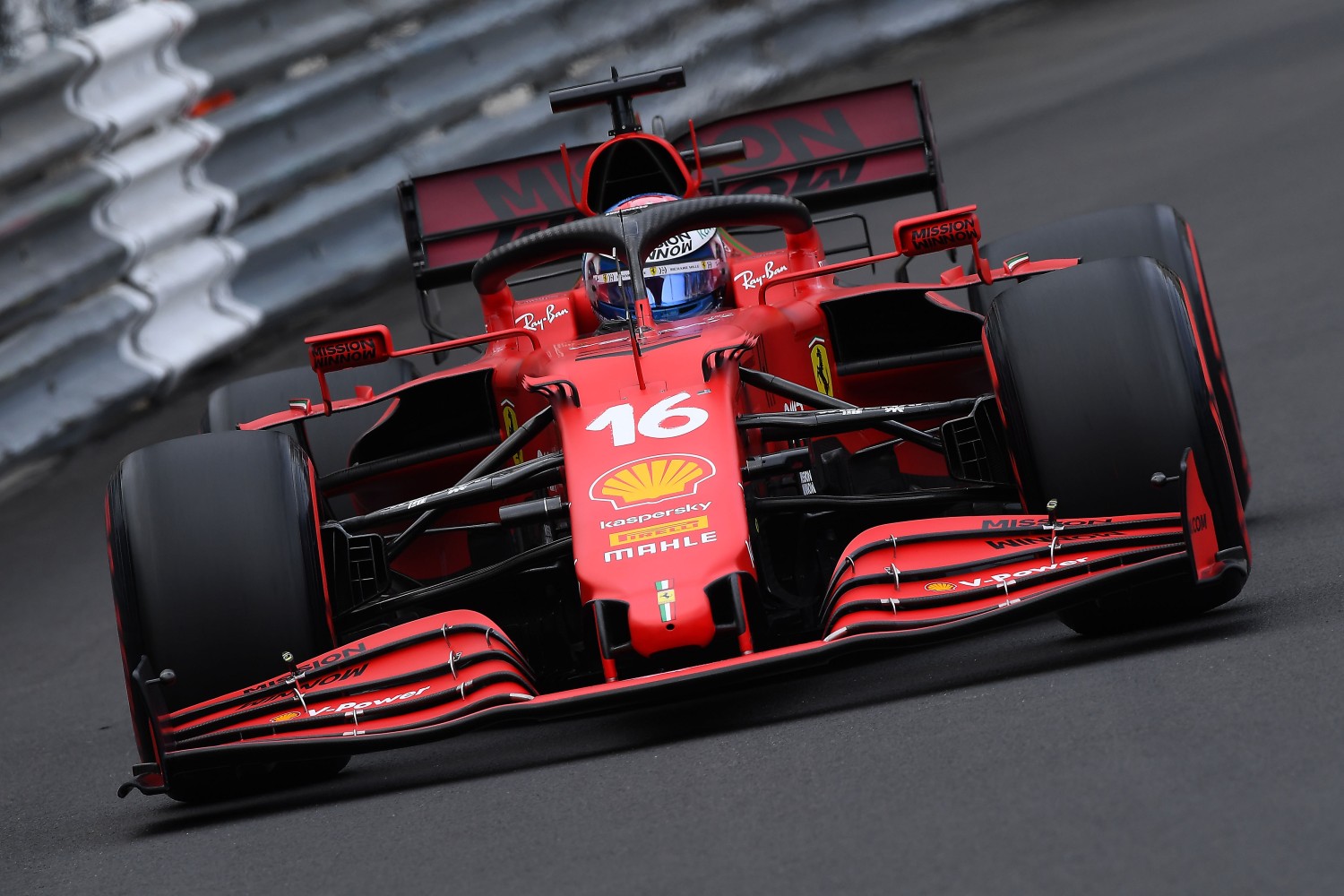 (GMM) Mattia Binotto has denied Ferrari took too great a risk by not changing Charles Leclerc’s gearbox after his post-pole Monaco crash.

On the way to the grid on Sunday, the local hero only got to turn 6 until he told his team over the radio that his gearbox had indeed suffered a problem.

Only 24 hours earlier, team boss Binotto had said the Maranello outfit would prefer to take a five-place grid drop than even the slightest risk with gearbox damage.

However, the gearbox was given the all-clear by engineers following an inspection – and Leclerc then ground to a halt long before the red lights went out.

“We didn’t risk anything with the gearbox. Even if we had changed it, we still would have had the issue.”

The Italian said Leclerc actually suffered a differential problem on the non-crash side of the car, with the part unable to be changed as a precaution because of the parc ferme rules.

“We still have to fully understand what happened,” Binotto admitted. “But it wasn’t a transmission problem. Something broke between the driveshaft and the left wheel.

“We thoroughly checked and rebuilt the transmission last night, so I believe it was ok. What happened was on the other side than the impact, so it wasn’t to do with the crash. But we have to analyze that now.

“I cannot yet give a clear answer to the question of what exactly happened,” said the Italian.