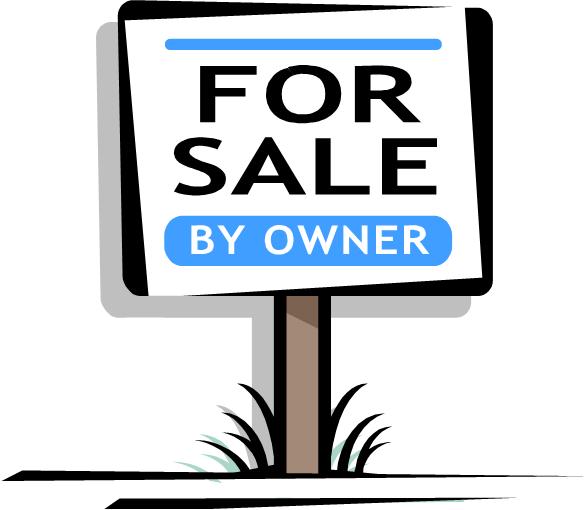 After 21 years of covering motorsports for AutoRacing1.com, and with the urging of my wife to finally retire, relax and enjoy life, I have decided to put AR1 (also known as AR1.com or AutoRacing1.com) up for sale.

The last 21 years have brought great memories, experiences and the opportunity to be deeply involved in a sport I loved since I was 10 years old – some 56 years ago.

I attended my first race, an IndyCar race, at Trenton Speedway, in September 1966. Mario Andretti led 199 0f 200 laps in his Dean Van Lines Special, lapping the entire field twice and coming home ahead of Al Unser Sr. and AJ Foyt.

The sound, the smell, the speed – I became an instant fan of the sport and knew someday I would get directly involved. Marriage, an engineering career and kids put that goal on the back burner for a while.

Then, when the internet started to blossom, and CompuServe was all the rage, I began to write about motorsports – around 1998. In June 2000, I started AutoRacing1.com (AutoRacing1, Inc.) and have been chasing the sport around the country as a journalist ever since. But it was not only me – I had many good people involved who helped make it all happen.

Now at 66 years old, it’s time to do other things with my life and family. My goal is to find the right buyer for AutoRacing1.com a buyer who can grow the business and keep AR1.com as a go-to place for motorsports news.