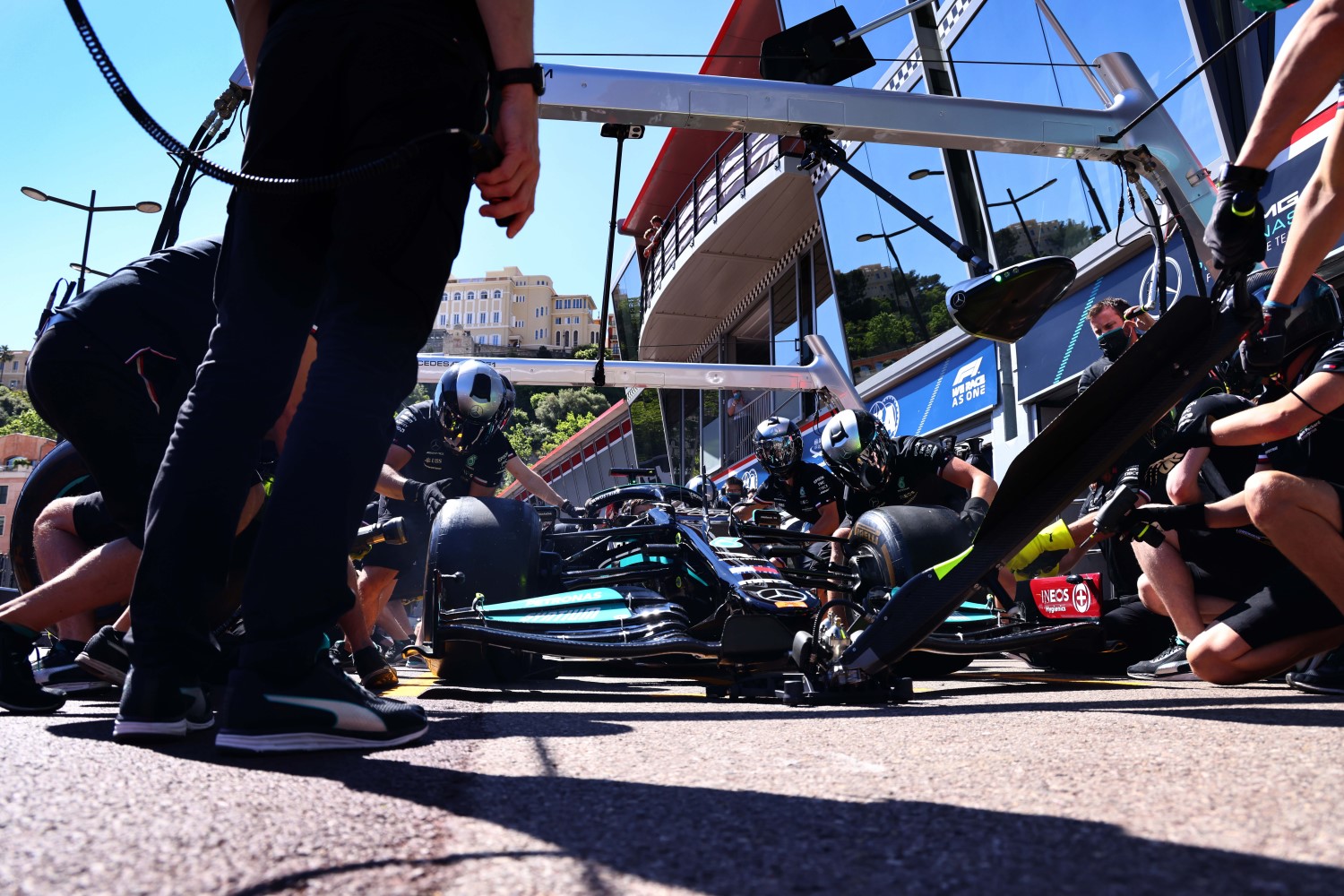 The odd sight of mechanics unable to get the Finn’s wheel off during a pitstop was a major problem for the Brackley based team, as it meant Red Bull sped past in the constructors’ world championship.

“The gun made the wheel nut completely round,” team boss Toto Wolff told motorsport-magazin.com. “I’ve never seen anything like it. There’s nothing left of it.

“Valtteri told us he could see the metal shavings fly up.

“The tire is still on the car now,” the Austrian added, revealing that after “Ferrari helped us with heavy equipment” like a sledgehammer following the race, the team will have to try again to remove the wheel once back at the factory.

“We have to see whether this is a design error of a failure of several systems,” Wolff said.

“It has nothing to do with the mechanic,” he insisted. “He is actually one of the best and fittest on the team when it comes to pitstop speed.”

He did admit that Bottas’ slightly-skewed positioning of his car in the pit area may have been a contributing factor.

“Normally the mechanic doesn’t have to be so precise, but the angle was wrong,” said Wolff.