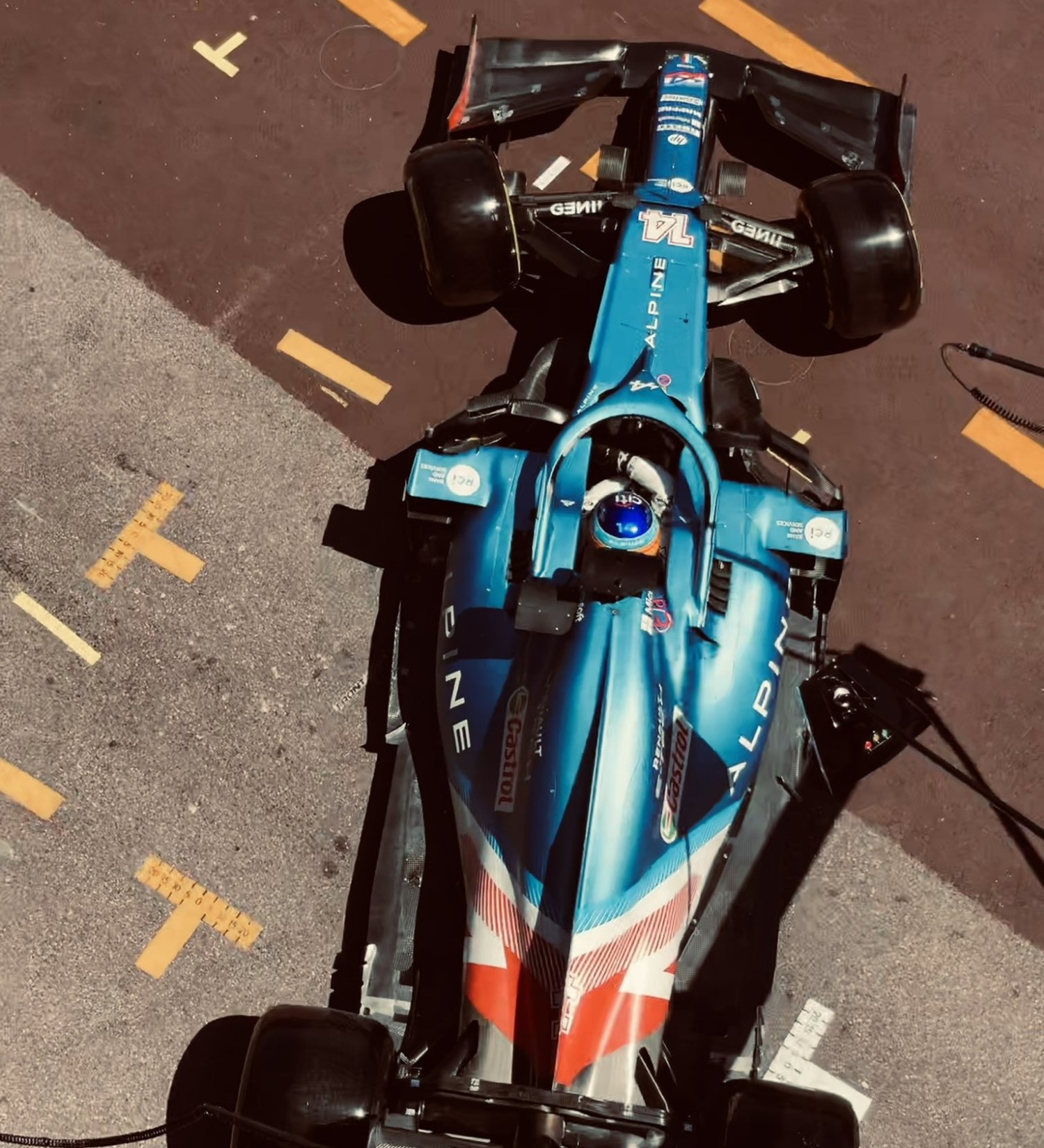 (GMM) Fernando Alonso is waiting for Paul Ricard until he gets a tweaked power steering system that he says should give him a better feel for his 2021 Alpine.

The Renault-owned team, but particularly two-time champion Alonso, struggled on the streets of Monaco – qualifying 17th and finishing the race out of the points.

“We expected more from Monaco but I think the tires were the main factor for us,” Alonso told Spanish reporters.

“I don’t know how many races like Monaco we will have this year, but we were better in Portugal and Barcelona so I hope we will return to that kind of performance in the next races,” the Spaniard added.

Alonso thinks other drivers are also experiencing similar problems to him at Monaco.

“I spoke to Checo (Perez), who was fastest in first practice and then ninth in Q3, which doesn’t make sense,” he said. “Then he fought for the podium, who I don’t think you forget how to drive from session to session.”

The 39-year-old thinks a special change on his car only to the power steering system should help him to at least get up to speed with Esteban Ocon.

But he will have to wait at least until the French GP.

“Baku would not be a good time for that, on a street circuit,” he said. “In that sense, the start of the championship is not the best possible schedule.

“The first six races have been a tough challenge to get used to, but I hope that from France a new championship starts for me. I hope to have something with the steering that allows me to feel the balance of the car a little better and have better feedback than I feel now,” Alonso added.

Finally, Alonso said he is happy for his countryman Carlos Sainz Jr., who notched up his first Ferrari podium at Monaco.

“I remember five or six years ago, a second place was a funeral at the press conference when they asked me when I was going to win,” he said.

“Now I look at my 97 podiums and realize I didn’t give them all the value that they really had. I’m very happy for Carlos.”