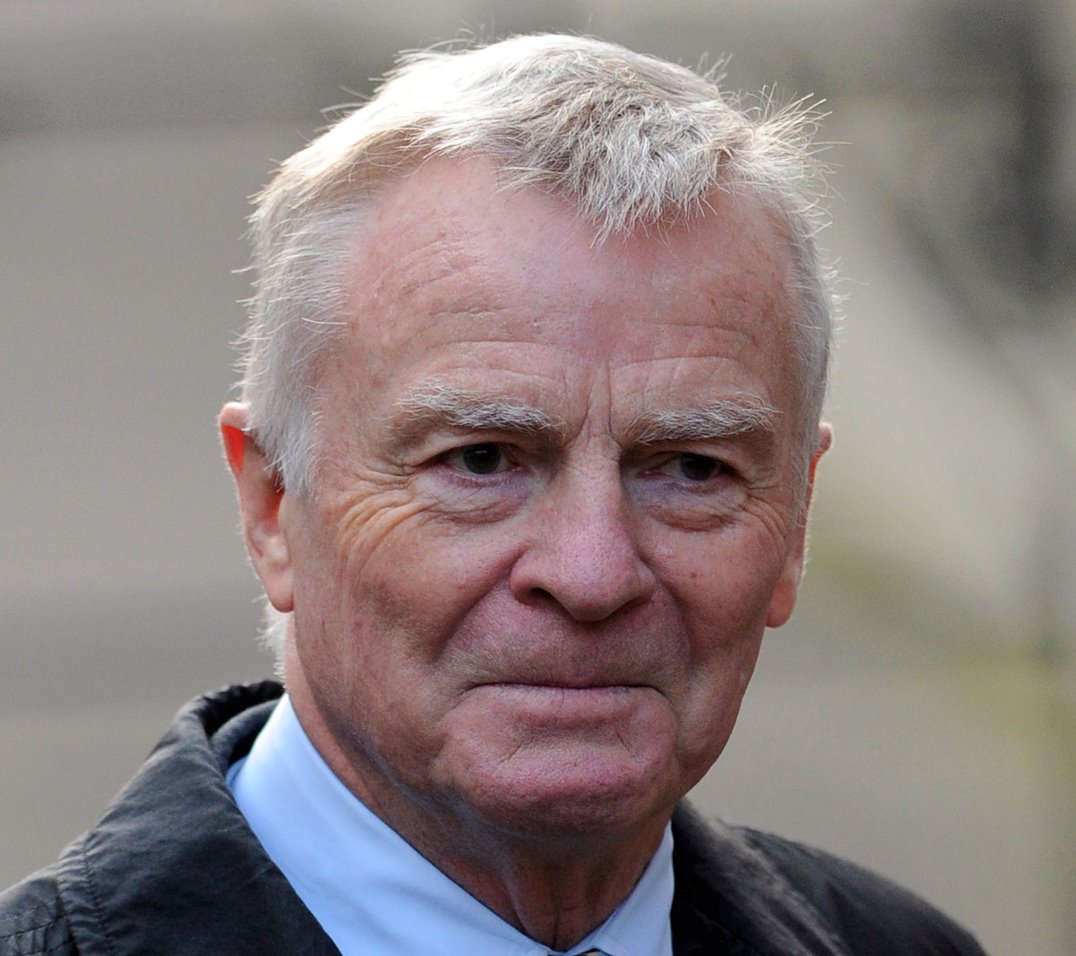 81-year-old Mosley’s family has issued a statement confirming that Jean Todt’s predecessor at the FIA “died last night after a long battle with cancer”.

“They ask to be allowed to grieve in private.”

Former F1 supremo Ecclestone, 90, has said supporting Mosley’s departure as FIA president in 2009 is one of his biggest regrets.

And now, his death is “like losing a family member. He was like a brother to me”, Ecclestone is quoted by DPA news agency.

“We understood each other. That meant that one of us could criticize the other if we didn’t like something.

“He was a straightforward guy but he wasn’t someone who was tolerant of fools.”

Indeed, Mosley was often at the center of intense conflict with the Formula 1 teams as he pushed for reforms – many of which are now his lasting legacy in the sport of today.

“I figured if I don’t do it, they’ll go on exposing people who can’t defend themselves. I think I’ve done the right thing,” he once said.

1996 world champion Damon Hill said on Monday: “There will be much spoken in the next few months and years about this complicated and controversial man.

“But for now, may God rest his soul and condolences to his family.”

In a statement, Formula 1 said: “We are saddened to hear that Max Mosley, former FIA president, has passed away.

“A huge figure in the transition of Formula 1. Our thoughts are with his family and friends at this sad time.”