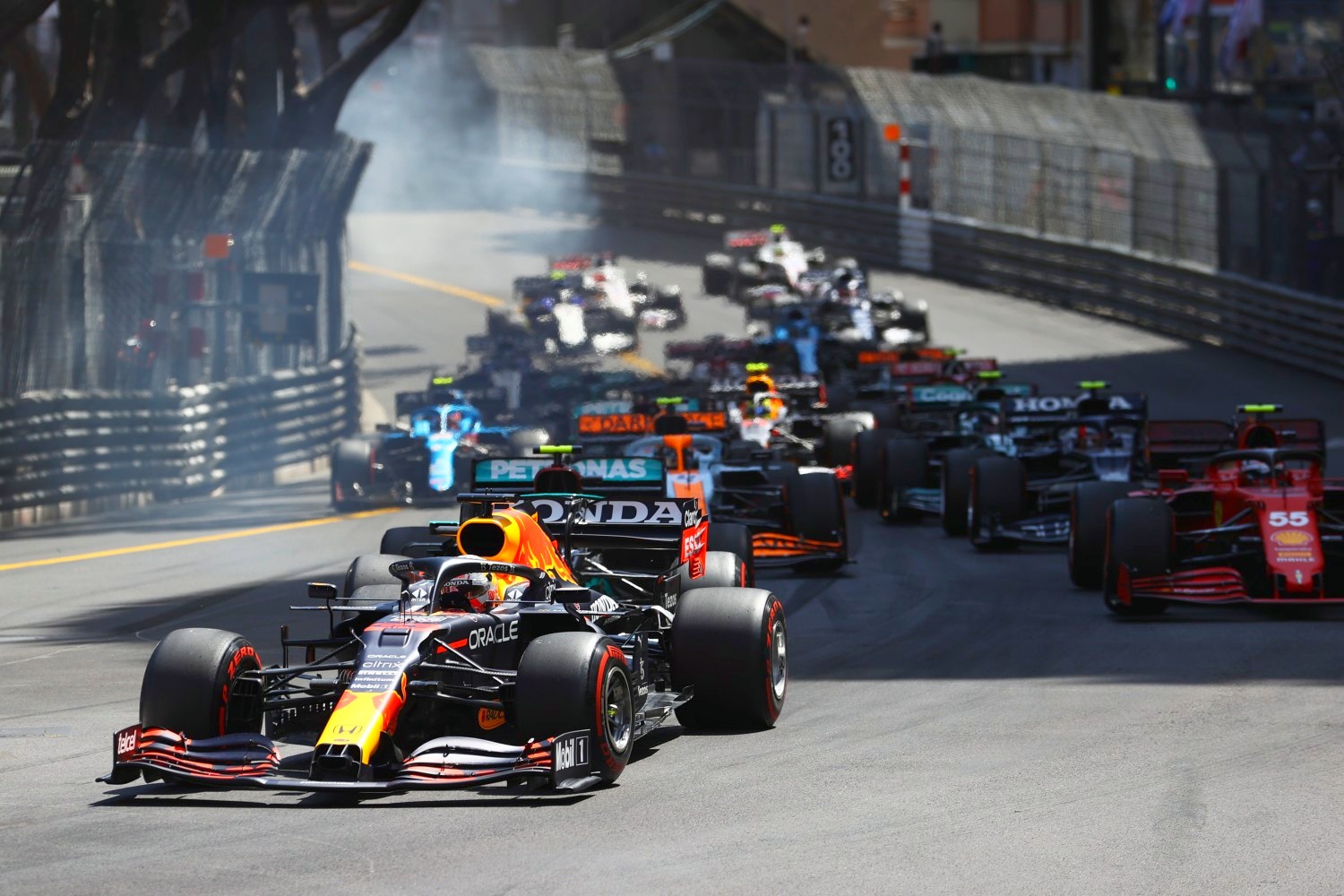 (GMM) Although threatening to lodge a protest at Baku, Toto Wolff says Max Verstappen did not win in Monaco last weekend because of his allegedly illegal rear wing.

The Mercedes team boss claims Formula 1 is currently in a “vacuum” after the FIA said it would test rear wing flexibility differently after Baku.

But Wolff thinks that will hand a major advantage to Red Bull on the long Azerbaijan GP streets, and he is therefore threatening a protest there.

“It is what it is, but we believe we have a pretty strong legal starting position,” he told RTL.

“We analyzed that and Red Bull’s front wing bends just the same. So we could protest each other,” said Wolff.

“What is clear is that their rear wing bends more than it should, and that was classified as not conforming to the rules.”

However, the Austrian insisted that he is not casting any doubt on the result in Monaco, where Red Bull’s Max Verstappen raced the controversial wing to the top of the drivers’ title standings.

“Actually, now is not the time to talk about the rear wing. They won here on their own,” Wolff said before departing Monaco.

“The rear wing had nothing to do with Red Bull’s performance – they were simply better. We have to accept that and congratulate them on their victory.”