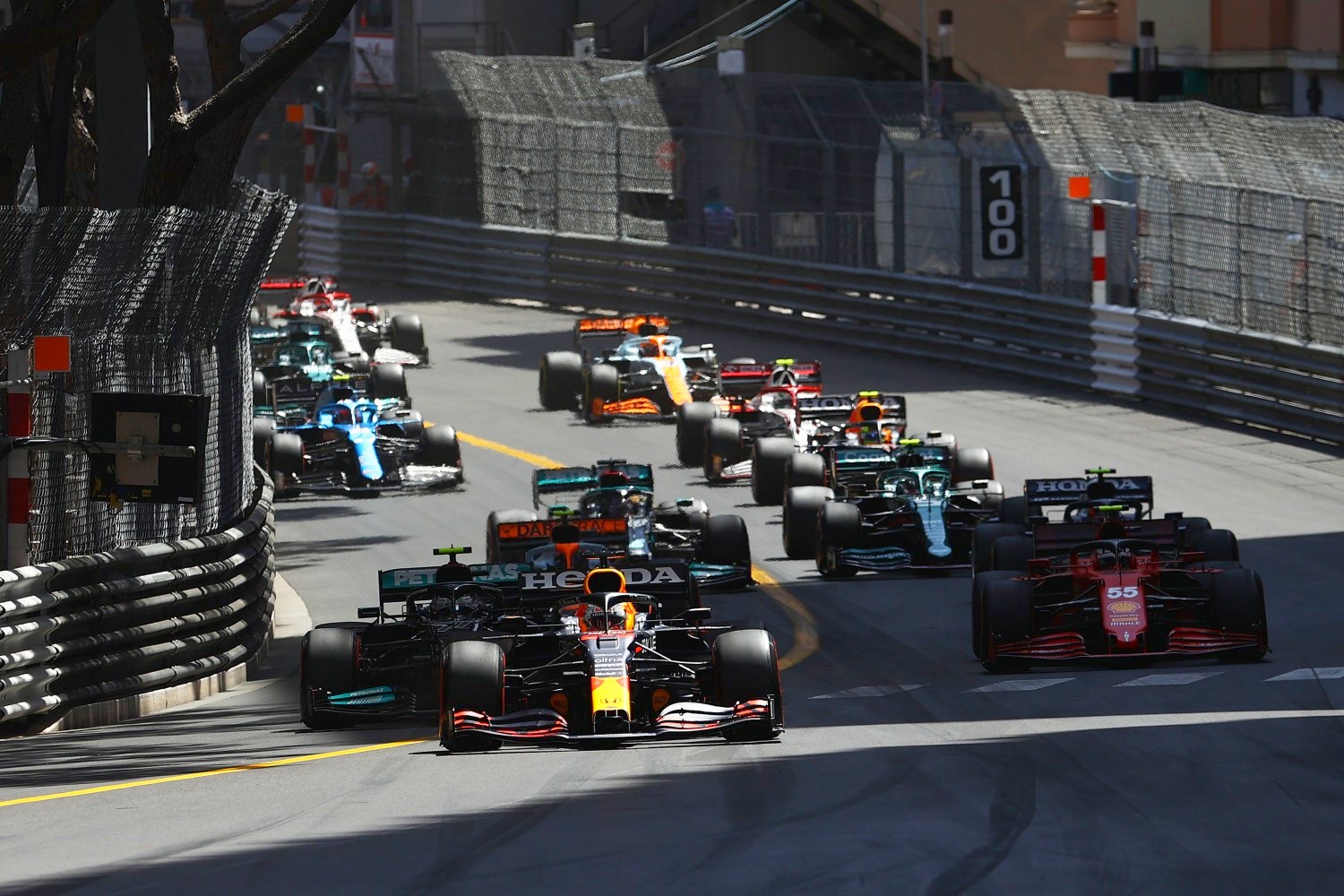 Formula 1 at Monaco on ESPN2 averaged 934,000 viewers  and was ESPN2’s most-watched event of the week.

The race did not run last year due to Covid, so no direct comparison, but one thing is certain, F1 TV ratings are doing much better in the USA since it dropped NBCSN – the channel hardly anyone watched.