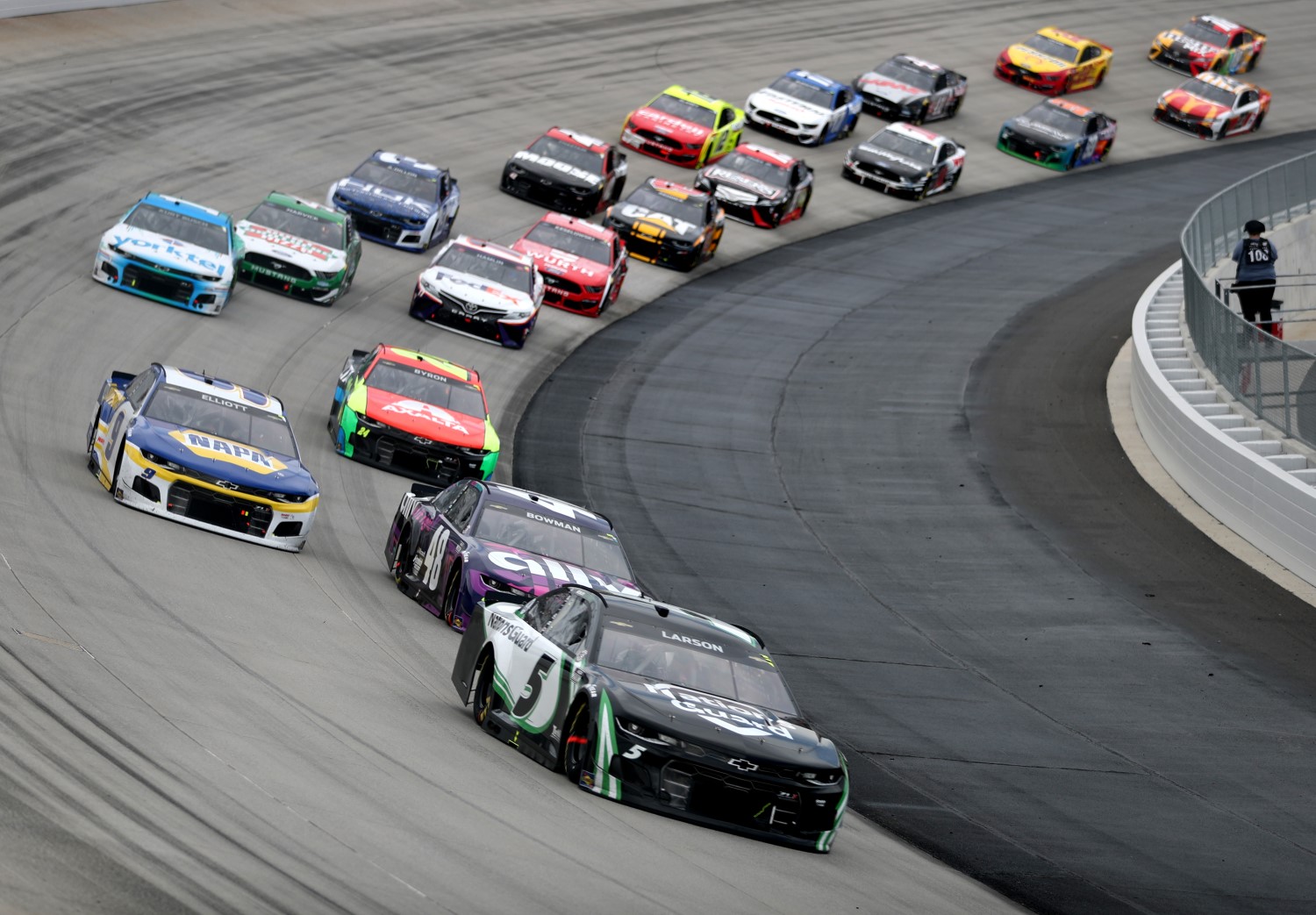 The previous Sunday’s NASCAR Cup Series race at Dover averaged a 1.5 rating and 2.43 million viewers on FS1, marking the largest audience at the track since 2018 — the last time the spring race there was run as scheduled (2.77M). Ratings increased 36% and viewership 37% from last year’s first Dover race, which took place on a Saturday in August as part of a doubleheader weekend (1.1, 1.77M).