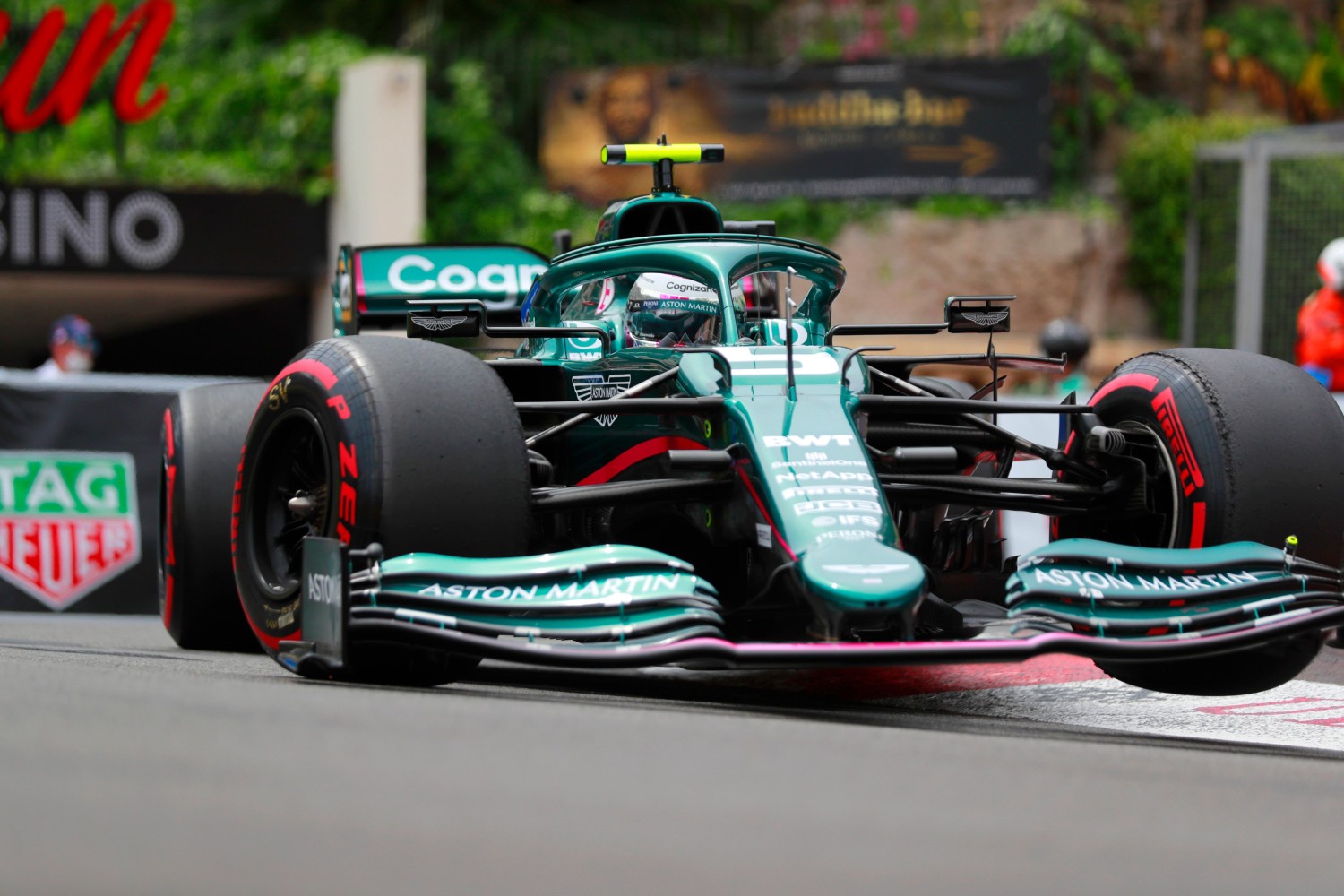 (GMM) Formula 1 has responded to criticism of the live television coverage of last Sunday’s Monaco GP.

During the otherwise processional street race, one clear highlight was when Sebastian Vettel and Pierre Gasly went wheel-to-wheel at full throttle up the hill alongside the famous Beau Rivage terraces.

But just as the action was unfolding, the TV director inexplicably cut away to a graphic of Lance Stroll and a replay of him bumping over the curbs.

Fans were scathing of the coverage, but while Formula 1 controls the world television feed at every other race, it is the Automobile Club de Monaco (ACM) in charge every year at Monaco.

The ACM contracts the work out to Monaco broadcaster TMC.

“The ACM had full control over the broadcast,” confirmed a spokesperson for Formula 1 Management when asked about the poor coverage at Monaco.

“We had no say in the camerawork but we will of course report back to them.”