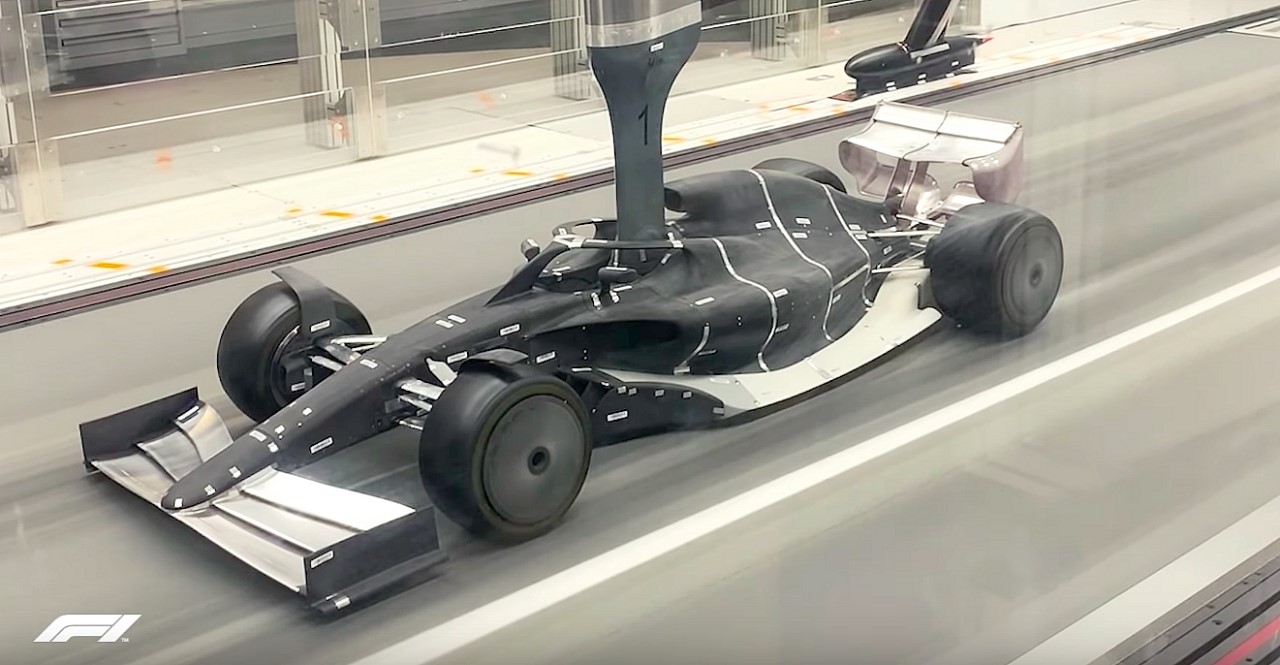 Formula 1 may outlaw the use of wind tunnels after 2029 to reduce costs. In their place –  computational fluid dynamics (CFD).

Once a fundamental part of car development, these days they comprise just one aspect and are used as much for validation as development.

“Banning the wind tunnel has been discussed for 2030,” confirmed Ferrari’s Mattia Binotto.

“I think that all the teams somehow are open to the discussion or open somehow to accept it eventually, because it’s a long time from now.

“But are we today ready to ban wind tunnels? Not at all.

“In terms of cost reductions, we are already reducing at the moment the hours at the wind tunnel, which is a step in the right direction,” he added. 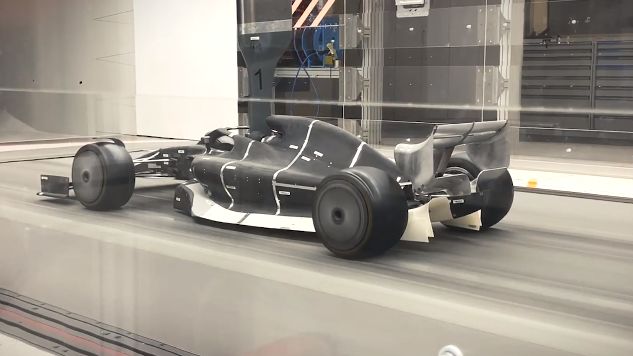 “Banning it completely, if you would do it today, the testing would be on track and that will be even more expensive rather than doing it at the wind tunnel.”

Alpine is also supportive of the idea from a cost perspective.

“It remains to be seen what the CFD to track reliability is, and I think we’re not there yet, to the point that we can just get rid of the wind tunnel altogether.

“At some point, we might phase it out with progressive simulations and all, but in the meantime, we will probably rely on the measures that are in place.”

“It was a topic I pulled up a few months ago to, say, take a longer term view,” Red Bull’s Christian Horner explained.

“With the world evolving in simulation, the tools, the way that CFD is evolving so rapidly…

“For example, the [Aston Martin] Valkyrie was developed, and never went in a wind tunnel once during its whole development phase.

“I think that if you take a 10-year view on it, so it’s far enough out, that these effectively dinosaurs of machinery, the heavily consuming electricity and power, become a thing of the past.

“Formula 1 should be the cutting edge of technology, we’re seeing more and more investment from the tech sector, so why not be the showcase for that tech?”

“It’s sort of something we supported, it’s just important to have a good medium- to long-term timeline there in place with a glide path of introducing this.”

“We have to look forward. Sustainability for sure is very important for all of us, but it’s more than just wind tunnels,” Williams’ Jost Capito reasoned.

“Computing needs a lot of energy as well, so we have to look at all the details and then come up with a well thought out and agreeable position on that.

“In the moment, I think we all use wind tunnels, and it’s all still a very important tool.

“We also run more efficient because the wind tunnel time is reduced.

“For us, I can say we run very efficient, but the future will be definitely different, but how the future looks like I think it’s too early to say.”