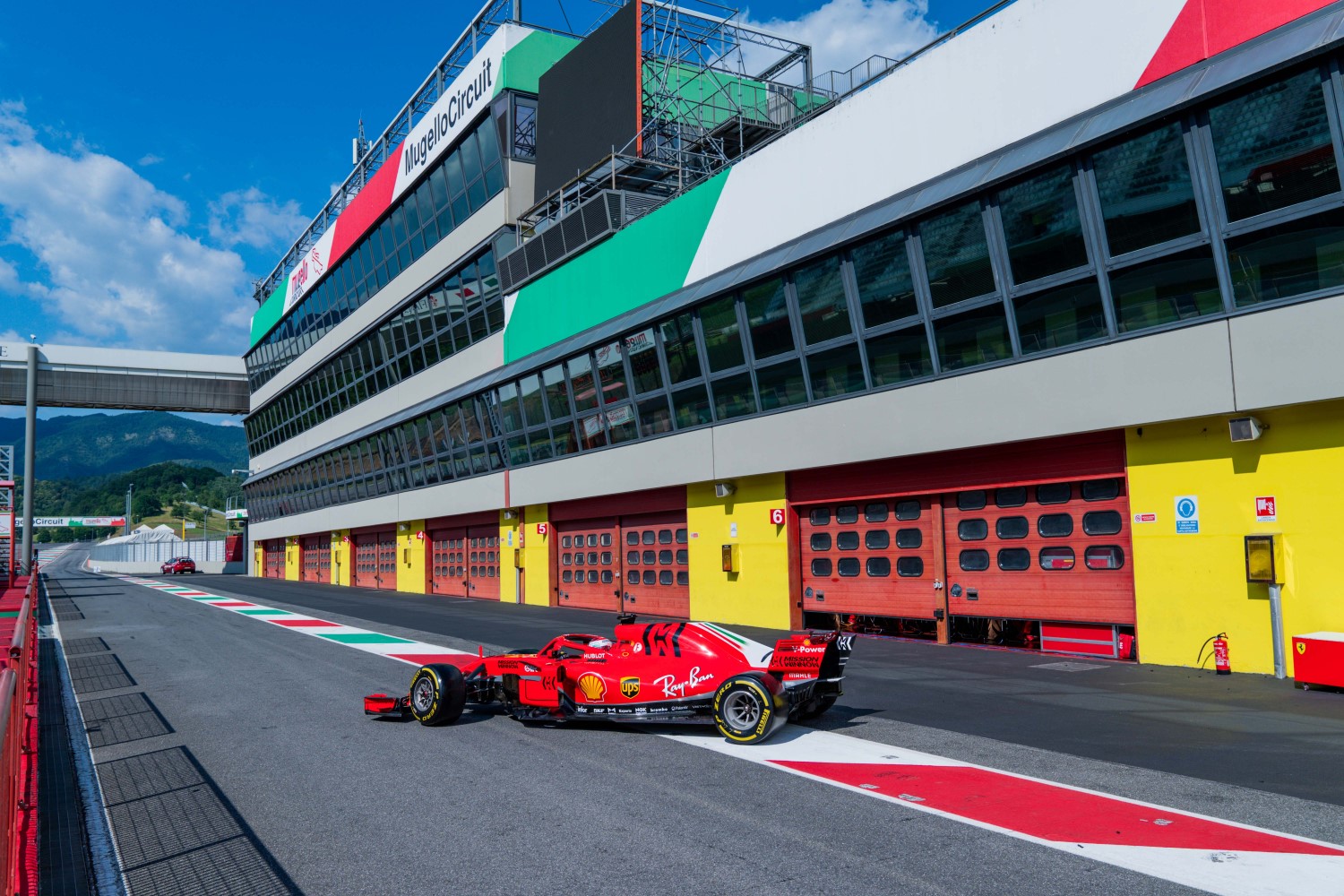 (GMM) As both Stefano Domenicali and Toto Wolff visited the Italian circuit in Tuscany, Mugello has declared its readiness to host another round of the Formula 1 world championship.

Last year, the Ferrari-owned circuit stepped in at short notice amid the covid-related race cancellations.

Wolff says he was stunned by the two-wheel spectacle at Mugello.

“It is very impressive to see the MotoGP bikes at 360kph, but also the Moto2 and Moto3 are no less amazing,” he told Sky Italia.

“This is my first time watching a race and it’s brutal to see what they can do in some corners, but it’s something I really like.”

As for Domenicali, he said his visit was to explore how MotoGP and F1 may work together.

“Both sports platforms deserve to be able to share future technologies, so we are trying to understand how to work synergistically,” said the F1 CEO.

“In the end, it is the passion that unites these two sports.

“We have seen the bikes and their technological aspects up close and the level is very impressive here too,” said the Italian.

“Those who love bikes feel this passion even more deeply, but I have to say that at this moment Formula 1 is also not going badly,” he smiled.

“What you notice most here is that it is the rider who makes the real difference.”

However, there are rumors that Domenicali met over the course of the weekend with circuit officials to discuss another potential appearance on the F1 calendar for Mugello.

“If Liberty Media is available to collaborate with the organization of the racetrack and our administration, we do not say no to anyone.

“We will see what will happen,” he added.