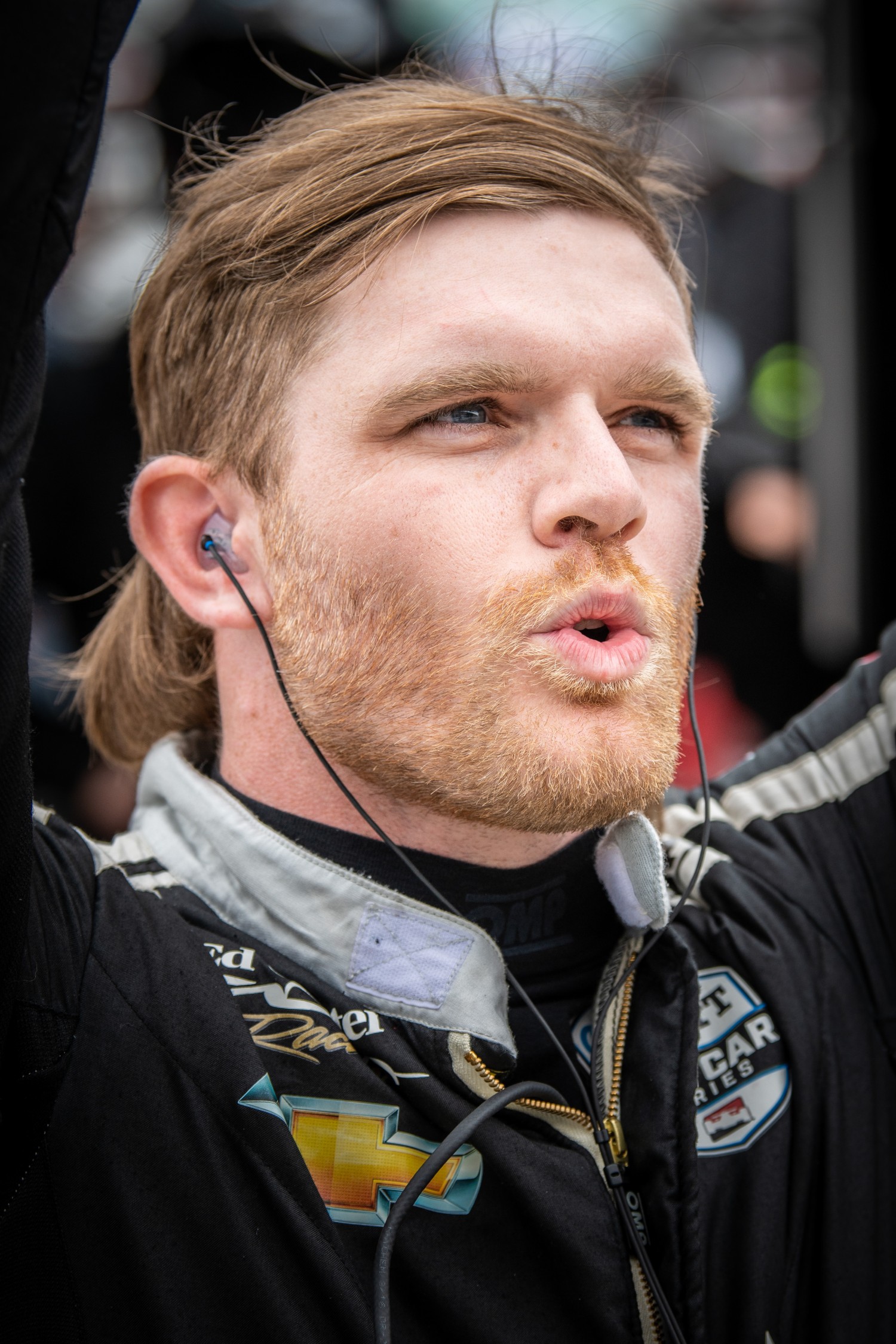 Conor Daly’s U.S. Air Force Chevrolet led the most laps in Sunday’s Indy 500, but a fly wheel ruined his chance for victory.

The first caution came at an opportune time for Daly and vaulted him from his 19th starting position to the front of the field. Five laps after the restart, Daly took the lead of the Indianapolis 500 for the first time. He would go on to lead 40 laps, the most of all drivers.

On Lap 119, a Firestone Firehawk from Graham Rahal’s car bounced across the track, striking the nose of the No. 47. Daly completed the rest of the 500-mile race with a damaged car and took the checkered flag in the 13th position.

“The reason we did not win was because of our front wing. After Graham Rahal crashed, a giant tire just fell out of the sky!

“It is about par for the course for my luck and we had to work with what we had from there. The car started understeering quite a bit, but it was nice to be out front in the first half. We proved today that we are capable and belong up there. Everything has to go perfect so if you hit a flying tire, it’s tough!” 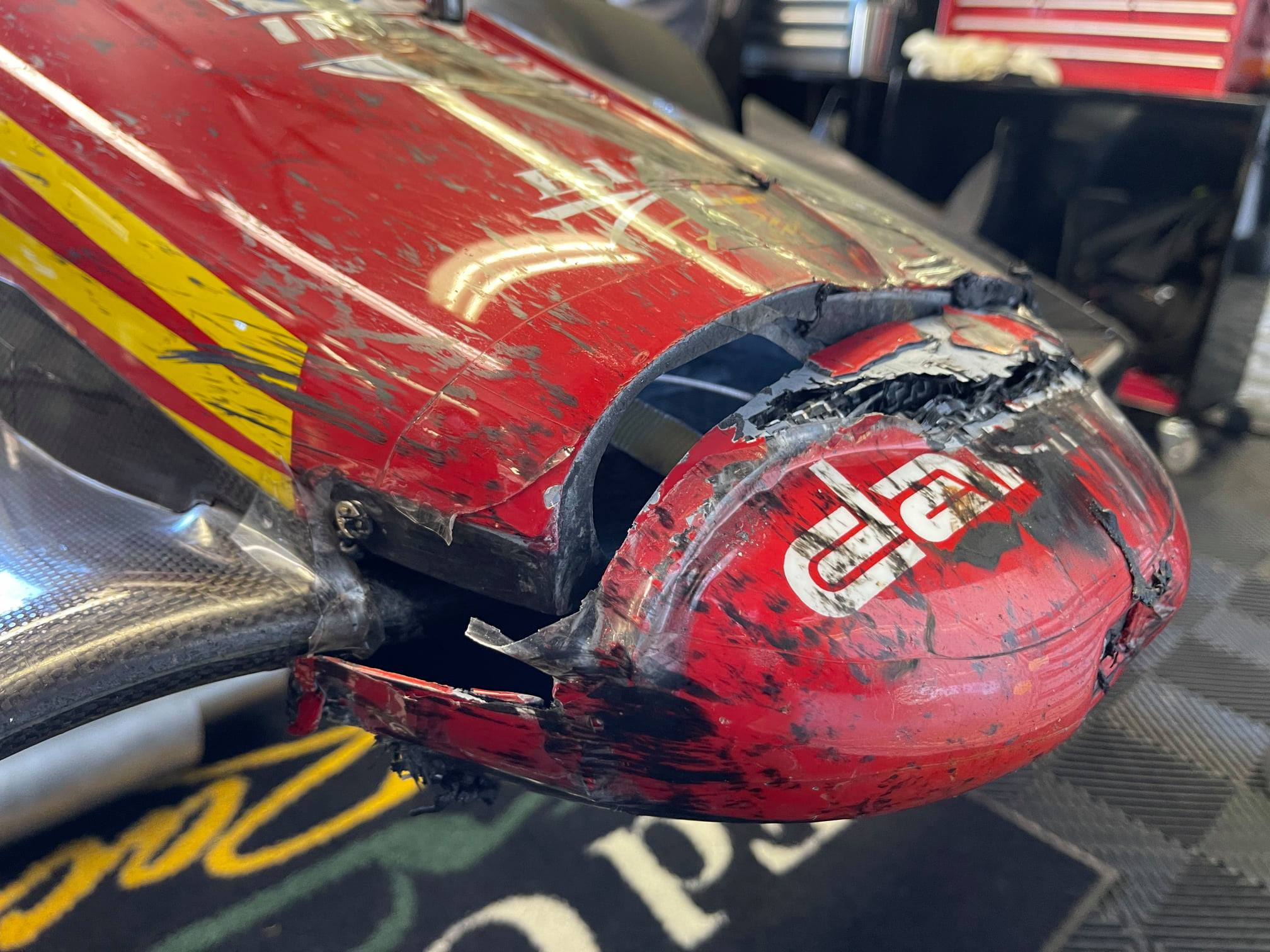 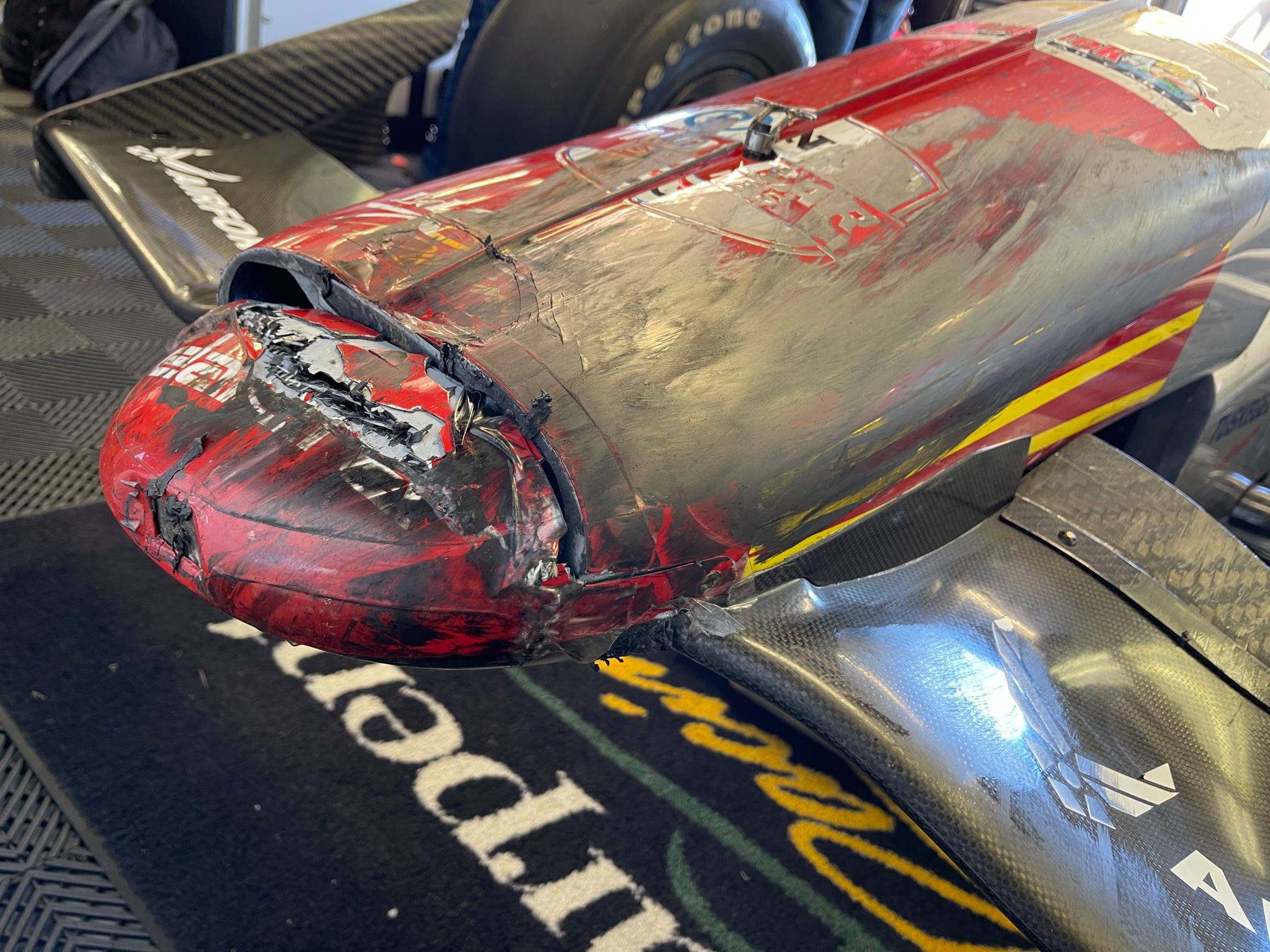