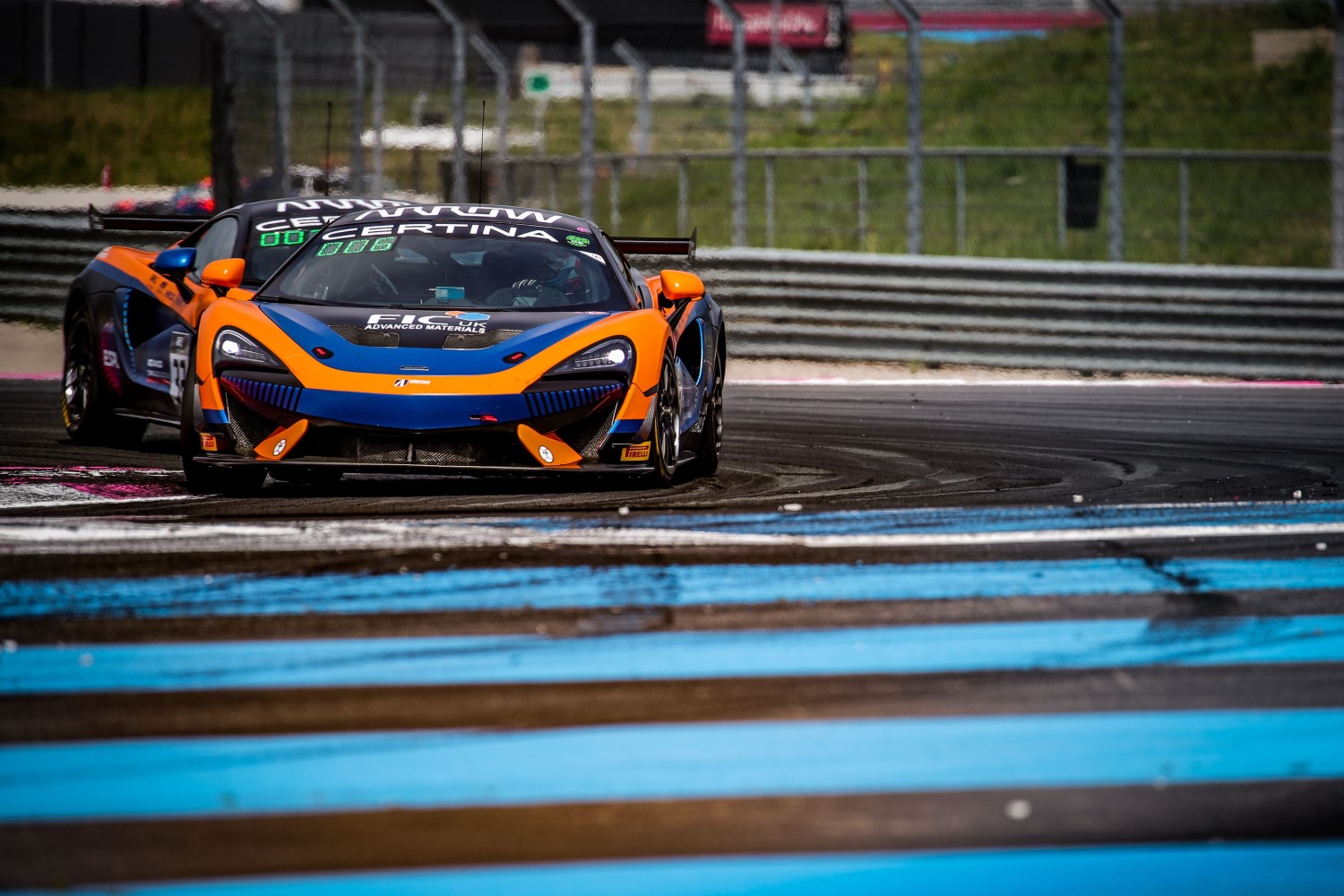 United Autosports are pleased to confirm that Zak Brown and Richard Dean will join their GT4 European Series team for the third round of the series at Zandvoort on 18-20 June.

The United Autosports team owners will be getting behind the wheel of the #230 McLaren 570S, joining the team’s regular entries of Bailey Voisin and Charlie Fagg in the #23 McLaren and Gus Bowers and Dean Macdonald in the #32. The team will field a strong, three car entry in the third round at Zandvoort and with a fast-paced track, the weekend should provide some exciting racing for the team.

This will not be the first time Zak has raced behind the wheel of a McLaren GT car, having driven a McLaren MP4-12C GT3 in the Blancpain Endurance Series in 2012 and the British GT Championship in 2013, alongside Alvaro Parente. At the end of 2012, Zak and Alvaro won the final round of the British GT Championship for United Autosports. Since then, both Zak and Richard have focused on their historic racing entering race events around the world.

“I’m so excited to be getting back behind the wheel of a race car at Zandvoort. I have tested with the team in our McLaren a couple of times now and I’m so ready to head to Zandvoort to see what we can do. It will be nice to return to modern day racing, having focused on my historic racing for the last few years. Of course, Charlie, Bailey, Gus and Dean are doing a fantastic job for us as our regular drivers, but Richard and I can’t wait to get back on track together.”

“It’s been a long time since I last raced a current United Autosports car so I’m really looking forward to racing the McLaren GT4. Zak and I have only really competed in historic events over the last few years, but we have been pretty successful, managing quite a few podiums together over the last few years. I’m excited to be taking part in the GT4 event in Zandvoort, it’s one of Europe’s great venues. The GT4 European Series is also incredibly successful and they are attracting huge grids, so well done to everyone at SRO.”