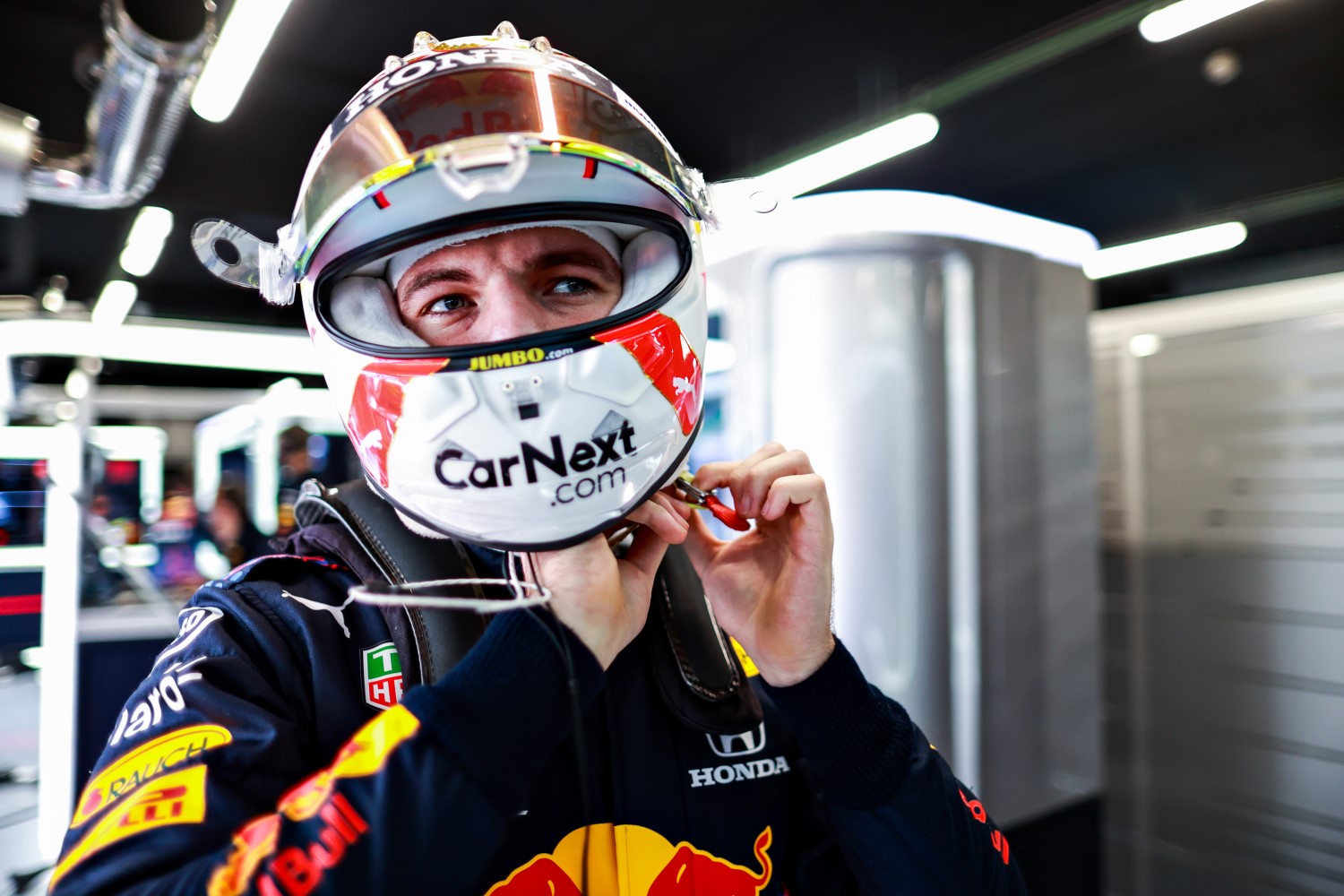 (GMM) Max Verstappen says he feels “much more relaxed” as his Formula 1 career races on, despite finding himself in his first head-to-head for the title with Lewis Hamilton.

Respected commentators have also praised the Dutchman’s progress since the beginning of his career, even though many still think Hamilton is a ‘more complete’ driver.

“I disagree,” Verstappen told Sky Italia. “But that’s my opinion.

“Yes, he’s more experienced. But that doesn’t mean he’s more complete. It’s my opinion and there is no need for anyone else to agree with me.”

So while new championship leader and Monaco winner Verstappen is undoubtedly more mature in 2021, he says that was just a “completely normal” process for someone who made his debut at the highest level as a teenager.

Another change is his weight, as Verstappen admits that he has put on 10 kilograms since his debut as a fresh-faced youngster in 2015.

“Compared to last year, it has increased again,” he admitted. “But generally I never have any problems with that in the car. I weigh 78 kilograms with all of my equipment on.”