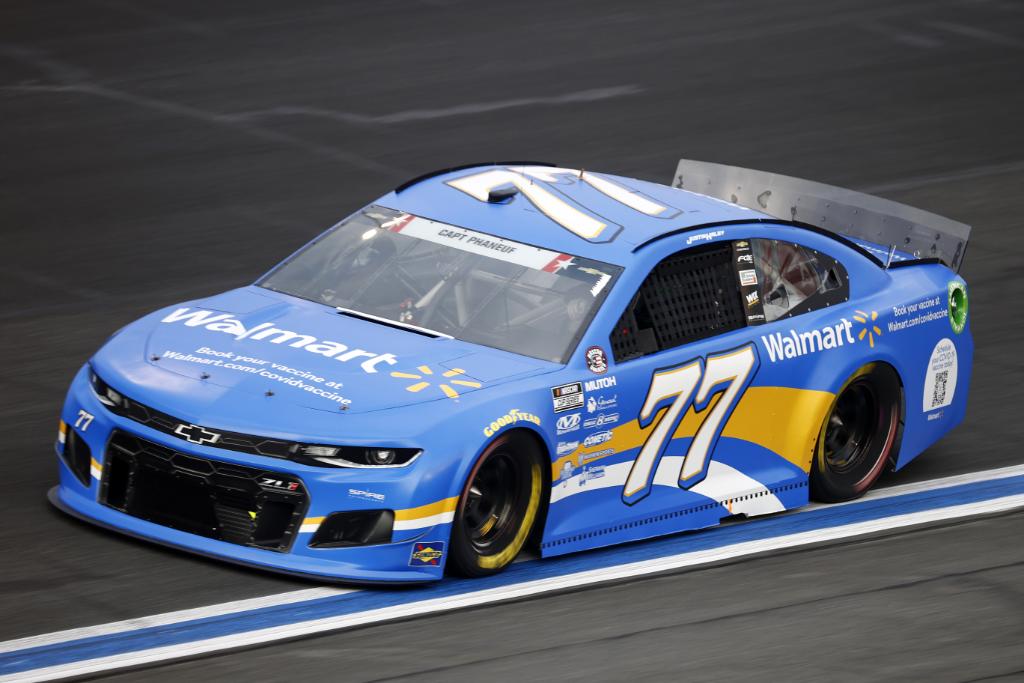 Spire’s No. 77 Chevrolet was found with two unsecured lug nuts after Justin Haley drove the car to a 28th-place finish in Sunday’s Coca-Cola 600. The violation of Section 10.9.10.4 in the NASCAR Rule Book meant a $20,000 fine for Bellicourt, plus a one-race ban for the next points-paying event.

Spire announced Tuesday afternoon that veteran Peter Sospenzo would fill in for Bellicourt this weekend at Sonoma Raceway.