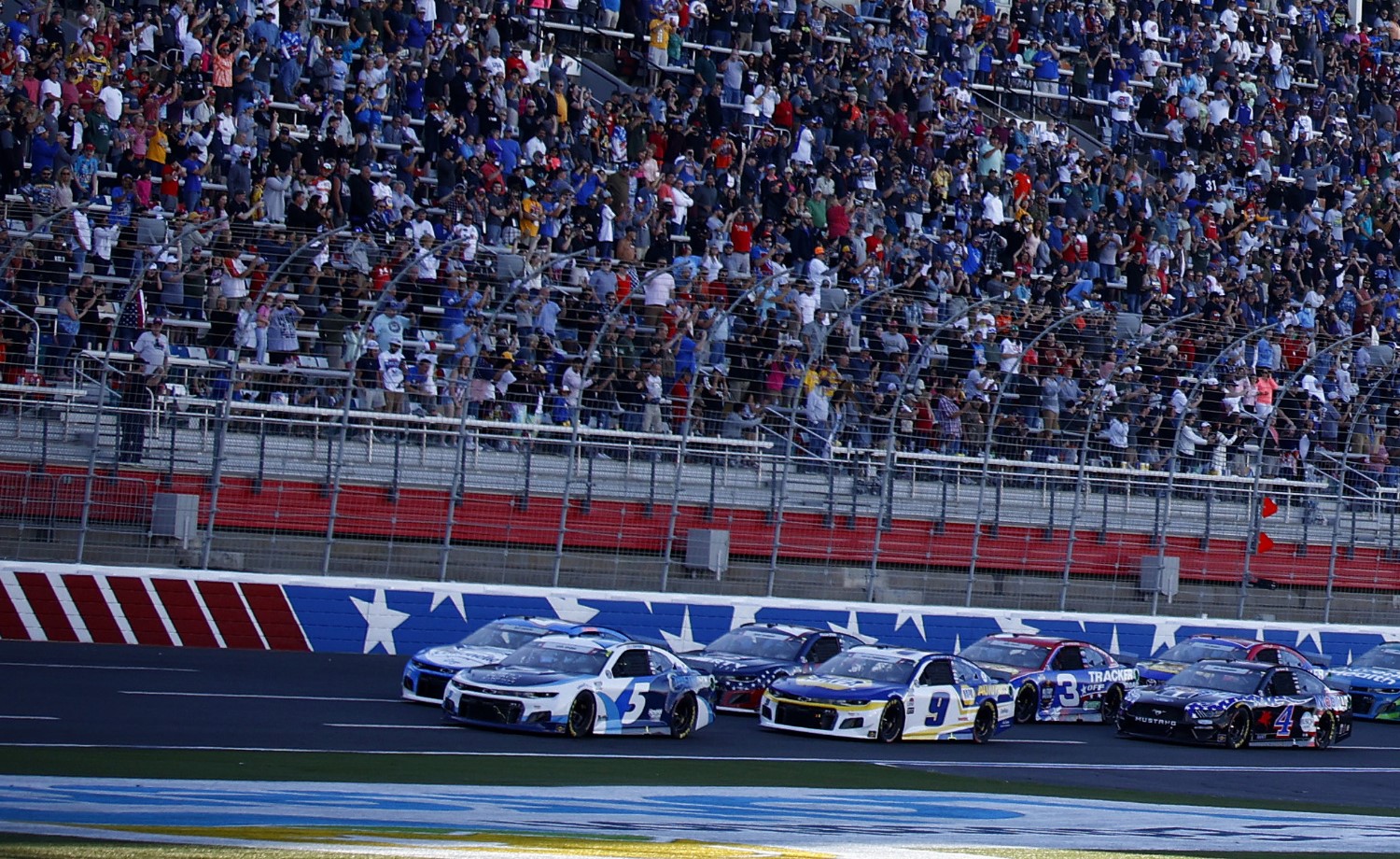 Last Sunday’s NASCAR Cup Series race from Charlotte averaged a 2.3 rating and 4.06 million viewers on FOX, down a tick in ratings but up 2% in viewership from last year, when the race faced zero competing live sporting events but finished after Midnight ET due to rain, and down 12% and 5% respectively from 2019 (2.6, 4.26M)

For the season, the Coke 600 ranks sixth in viewership out of the nine regularly scheduled races on FOX, ahead of Phoenix (3.86M), Atlanta (3.72M) and Richmond (3.32M). A tenth race, Bristol, was postponed to a Monday due to rain.

The 600 was the final race of the year on the Fox broadcast channel, with the remaining Fox Sports races being on FS1