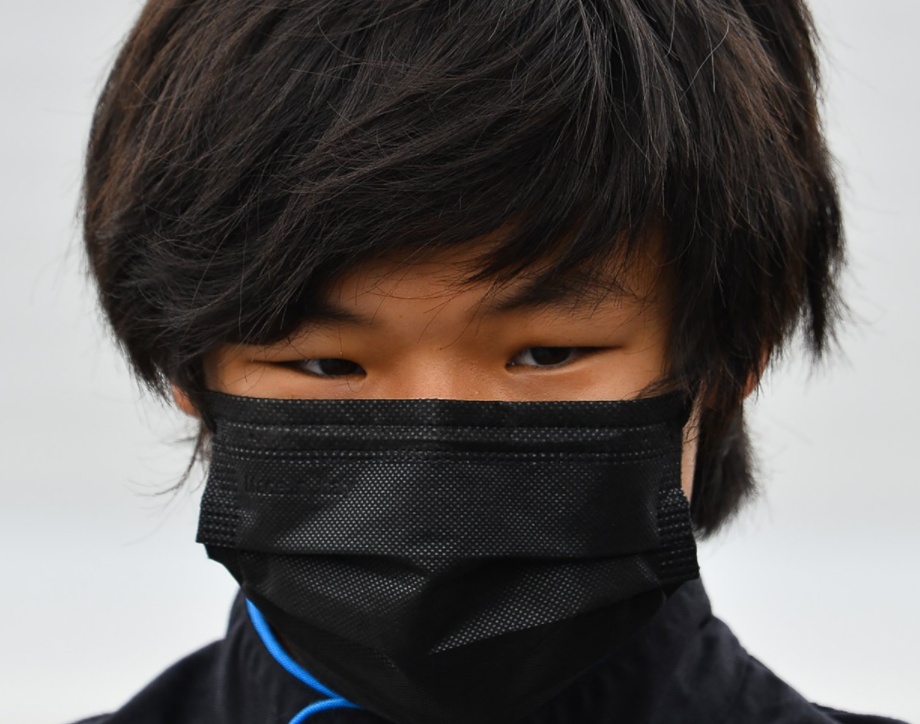 The Mercedes F1 team welcomed a new member to the Mercedes Motorsport family Wednesday. Could he eventually be Lewis Hamilton’s replacement?

Yuanpu was born in Xi’an, China, in 2008 and first drove a go-kart at the age of six. He joined the Mercedes-AMG Petronas F1 Team’s junior squad in 2021, off the back of a positive season of growth and development in 2020.

He first sat in a go-kart at the age of six, after his father Hao bought him a kart for fun. That’s when Yuanpu got the buzz for racing, enjoying the sense of speed and the feeling of competition, as well as enjoying being with friends at the race track and building up to the race weekends.

He started competing in small local competitions. Racing is in Yuanpu’s blood because his father was also a racing driver. Yuanpu first began racing professionally in 2014 with events in China and by 2016, he finished second in the Chinese Rotax series.

Over the next few seasons, he began to expand his racing outside of China, competing in events all around the world. This included podium finishes in Italian National events, WSK Open Cup, WSK Final Cup, the ROK Cup Superfinal and WSK Euro Series in the 60 Mini and Mini ROK classes, across the 2018 and 2019 seasons.

He said: “[I am] proud of being part of the Mercedes Junior Team, hopefully I will achieve as many good results as I can, fighting for Mercedes and fighting for myself.”

Gwen Lagrue, Driver Development Advisor for the Mercedes-AMG Petronas F1 Team, said: “We’re really excited to welcome Yuanpu Cui to the Mercedes family as the newest signing of our young driver program. We’re proud to be helping young drivers from a diverse range of countries and backgrounds on their rise up the motorsport ladder. Yuanpu certainly caught our attention and has shown great promise during his karting career so far. He’s the top karting talent from China and there hasn’t been a Chinese F1 driver yet, so we’re looking forward to seeing how Yuanpu progresses and helping him move up the racing ranks.”