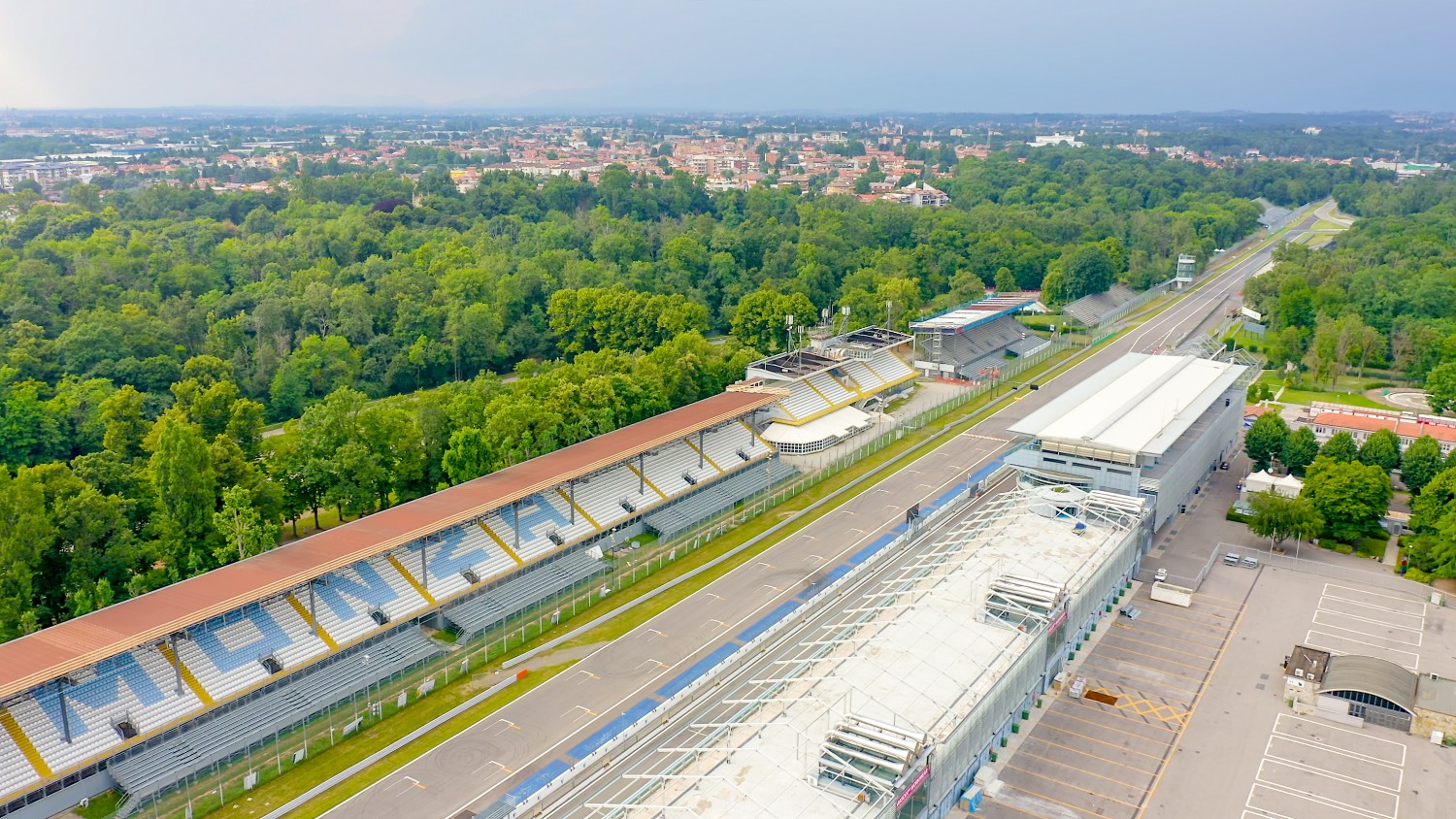 The provisional entry list for round three of the FIA World Endurance Championship, the inaugural 6 Hours of  Monza (16 – 18 July), sees a healthy line-up of 38 cars across the WEC’s four classes.

Built in 1922, the Autodromo Nazionale Monza is the true temple of speed – unmatched around the globe for its history and passion, as well as the legendary Tifosi. The championship staged the WEC Prologue at Monza in April 2017 but Season 9 marks the first time that a full WEC race has been held there. ELMS has staged the 4 Hours of Monza since 2016 – each year proving itself as a fantastic spectacle for endurance racing fans worldwide.

A total of five cars will battle it out in the top-tier Hypercar category including two entries from Glickenhaus Racing. The American team is set to make its debut in Portimão next week with one of its Glickenhaus 007 LMH cars.

Glickenhaus is yet to confirm the six drivers who are set to race with the team at Monza but there’s no denying they will face stiff competition from reigning World Champions Toyota Gazoo Racing (No. 7 and No. 8 Toyota GR010 HYBRID) plus the Alpine A480 entry from Alpine Elf Matmut.

LMGTE Pro will see another Porsche v Ferrari battle as both manufacturers have two entries each. Both AF Corse Ferrari and the Porsche GT Team will be gaining valuable data ahead of the all-important 24 Hours of Le Mans which takes place on its rescheduled date the following month (21- 22 August).

The LMP2 category features 12 entries for the first-ever WEC race at Monza. Joining the fray as preparation for Le Mans will be the No. 82 Risi Competizione entry with Felipe Nasr (Brazil), Ryan Cullen (UK) and Oliver Jarvis (UK) driving the wheel of the Oreca 07 Gibson. The American-run Risi Competizione outfit has competed at Le Mans with 17 entries over the years from 1998-2020 and celebrated three victories and seven podiums.

Meanwhile, LMGTE Am sees a whopping 17 cars that will take to the track. Joining the full-season entrants will be the No. 57 Kessel Racing Ferrari 488 GTE Evo with its trio of drivers Takeshi Kimura (Japan), Mikkel Jensen (Denmark) and David Fumanelli (Italy). The team will also contest next week’s race in Portimão.

The No. 71 Inception Racing entry will also be competing at Monza, with Brendan Iribe (USA), Ollie Millroy (UK) and Ben Barnicoat (UK) – the trio sharing driving duties in the Ferrari 488 GTE Evo. Another Ferrari entry will be the No. 388 Rinaldi Racing which will be driven by Pierre Ehret (Germany), Christian Hook (Germany) and Jeroen Bleekemolen (Netherlands). Finally, the No. 61 AF Corse will also compete in Monza – the AF Corse run Ferrari 488 GTE Evo driven by Christophe Ulrich (Switzerland), Simon Mann (USA) and one other driver yet to be named.

There will be a total of 11 Ferraris competing on home soil – two in GTE Pro and nine in LMGTE Am.

Monza is a fast-flowing circuit, with tight, technical corners separated by the lengthy straights. A six-hour race in the Italian summer sunshine will provide a fascinating insight into the new-for-2021 Hypercars, as negotiating the slower GT traffic on the narrow stretches of road will be a real challenge for the drivers.