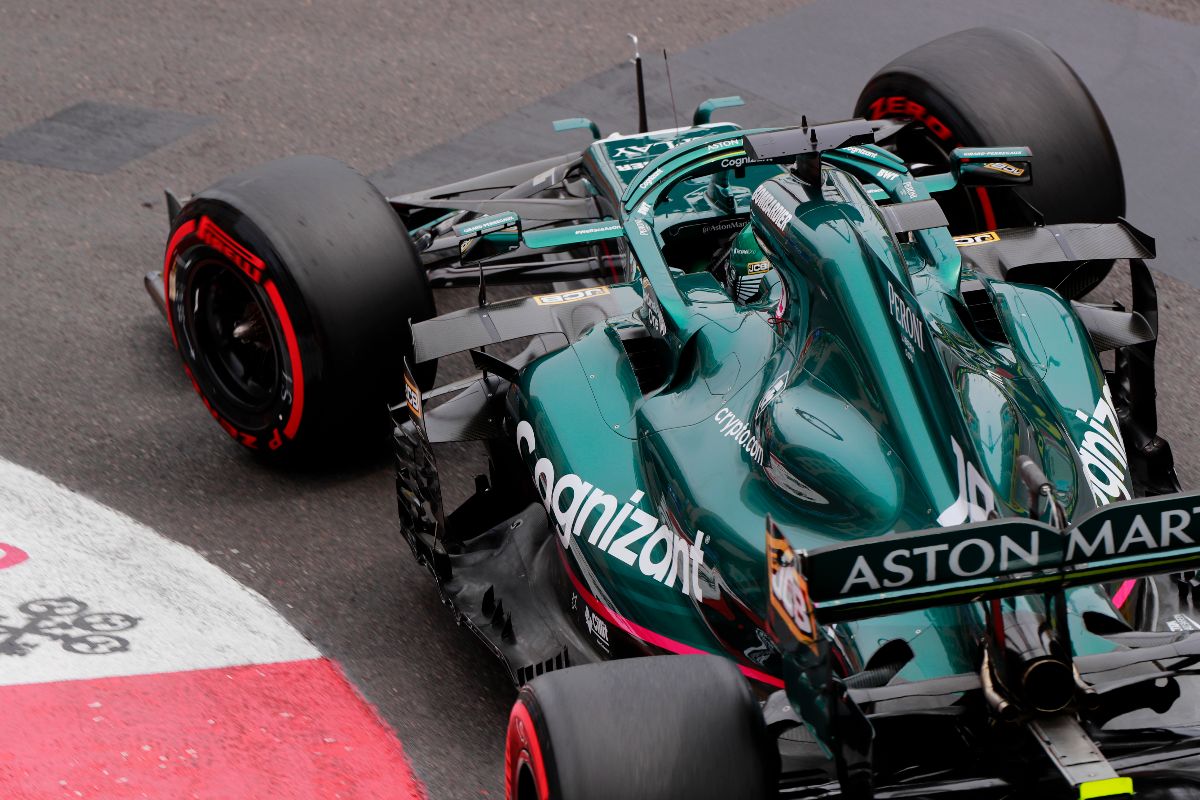 The city of Baku blends history and modernity where West meets East alongside the inland Caspian Sea, which sits 28 meters below sea level. That makes Baku the lowest-lying capital city in the world, while it is also colloquially labelled ‘the city of winds’ for the frequently gusty conditions. Thousand-year-old preserved ruins sit alongside imposing Victorian and Soviet era architecture and futuristic glass-fronted skyscrapers, and it is fitting that Formula 1, a forward-thinking championship with a rich history, has found such a home in Azerbaijan’s capital.

Already, in just five years, the country has become a firm favorite of the Formula 1 paddock, which itself is set up directly in front of the imposing Government House on Freedom Square. ‘Land of Fire’ is the motto of Azerbaijan and Uralkali Haas F1 Team is ready to light up the city streets once more after the pandemic forced the cancellation of last year’s planned event.

The Baku City Circuit provides a stern test for teams and drivers alike owing to the variety of sections that make up the 6 km layout. The first sector comprises long straights, heavy braking points and 90-degree corners while the middle section takes drivers through the Old City, past its fortress walls, and includes the narrowest portion of a Formula 1 track all year, with Turn 8 just 7.6 meters wide.

A fast and flowing sector, including multiple blind corners, leads drivers back towards the Caspian Sea and along a full-throttle section that lasts almost two kilometers. That requires a delicate trade-off between aerodynamic dependency and straight-line prowess, working out how much of each to sacrifice in order to maximize potential.

The Azerbaijan Grand Prix punishes mistakes and stirs up unpredictability, keeping the pitwall on its toes as it reacts to events.