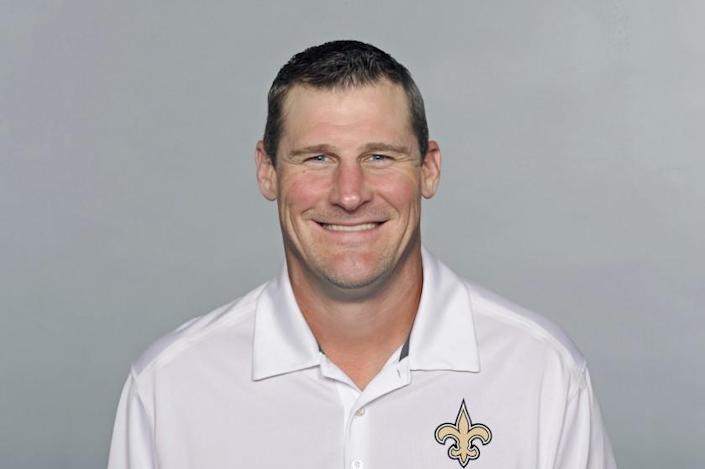 New Detroit Lions head coach Dan Campbell will bring his passion and enthusiasm to Belle Isle on June 12 as the Saturday Grand Marshal of the Chevrolet Detroit Grand Prix presented by Lear. A former Lions player who took the reigns of Detroit’s popular National Football League (NFL) team in January, Campbell will attend his first Detroit Grand Prix and help celebrate the return of one of the first national events to the Motor City since the pandemic. Campbell will participate in many activities as Grand Prix Grand Marshal, including delivering the famous command of “Drivers, Start Your Engines” before the start of the first NTT INDYCAR SERIES Chevy Dual in Detroit race, which will be televised live on NBC and locally on WDIV Local 4 in Detroit, beginning at 2 pm on June 12.

Campbell will enjoy the most action-packed day of the Grand Prix weekend with all three racing series, including the NTT INDYCAR SERIES, the IMSA WeatherTech SportsCar Championship and Indy Lights Presented by Cooper Tires, all hosting races on the streets of Belle Isle on June 12. Participating in both pre- and post-race ceremonies for the Dual in Detroit, Campbell will ride in the pace car at the front of the field prior to the start of Saturday’s INDYCAR race and help present trophies to the race winners at one of the most unique Winner’s Circles in racing – the historic Scott Fountain on Belle Isle.

“This is a special honor to be named Grand Marshal of the Detroit Grand Prix and help kickoff the first big event of the summer in the Motor City,” said Campbell. “Detroit is such a great sports city and whether it’s on the gridiron or on the track, we know our fans will be revved up in the Motor City. It’s awesome to welcome the Grand Prix back to Belle Isle and I’m excited to be a part of it.”

Campbell returns to the Lions in 2021 after playing three seasons with the team from 2006-2008. Primarily a blocking tight end during his college days at Texas A&M, Campbell was drafted by the New York Giants in the third round (79th overall) in the 1999 NFL Draft. He was a member of the Giants team that appeared in Super Bowl XXXV following the 2001 season and went on to play for Bill Parcells with the Dallas Cowboys from 2003-05. In 2006, Campbell joined the Lions and posted career-highs in receiving yards (308), yards per reception (14.7 average) and touchdowns (four) – which was the most by a Lions tight end since 2001.

Campbell began his coaching career as an intern with the Miami Dolphins in 2010 and he was promoted to tight ends coach in 2011. He was named interim head coach for the remainder of the 2015 season after the Dophins made a leadership change. Campbell joined the New Orleans Saints in 2016 as tight ends coach and assistant head coach under Sean Payton. Since being named head coach of the Lions on January 20, 2021, Campbell has demonstrated his desire to build the Lions into a tough, winning team that represents the City of Detroit.

“We are excited to welcome the Detroit Lions new leader, Dan Campbell, as our Grand Marshal for Saturday at the Chevrolet Detroit Grand Prix presented by Lear,” said Michael Montri, President of the Grand Prix. “We look forward to welcoming Coach Campbell to Belle Isle and we know his fire and enthusiasm will help us wave the green flag on one of the best weekends of the summer in the Motor City.”

Tickets for the 2021 Chevrolet Detroit Grand Prix presented by Lear are on sale now with general admission tickets starting at just $45. For more information on the Grand Prix and to purchase tickets, visit www.DetroitGP.com.