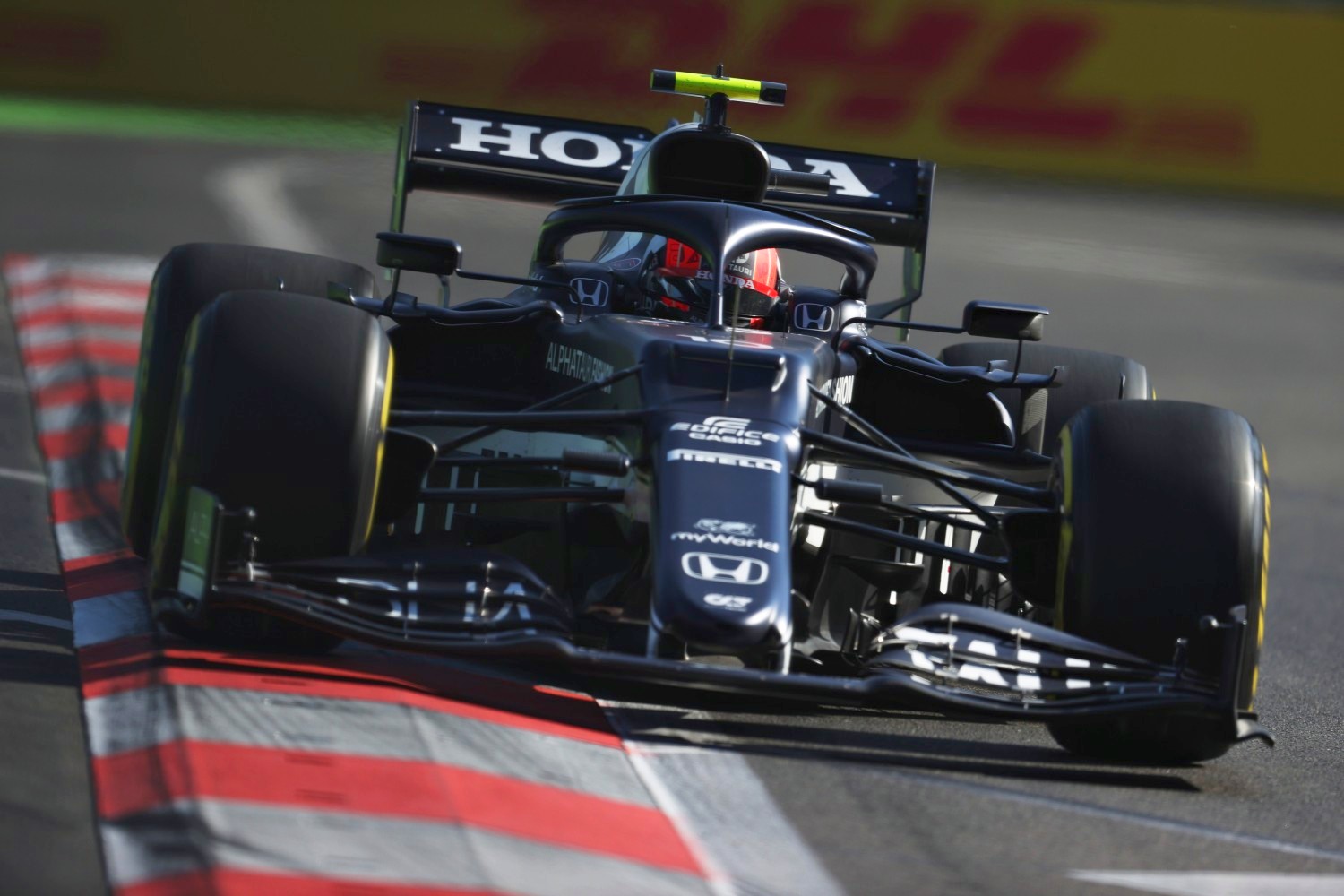 Pierre Gasly has topped the final practice session for the Azerbaijan GP in a very hot Baku with a lap of 1m42.251s.

The Frenchman put up a spectacular lap in his Alpha Tauri to finish 0.344s ahead of the Red Bull Honda of Sergio Perez, with a sandbagging Lewis Hamilton a further tenth back in third.  Hamilton went from out of the top-10 to P3 from out of nowhere, proving Mercedes has been sandbagging all weekend.

Take away the huge tow he got from Perez which was worth around six tenths, and he plunges back down to ninth or P10.

Gasly’s qualifying has been superb all year, only failing to make Q3 once so far. Top in FP3, can he carry that into qualifying and interrupt the dynamic at the front of the grid?

The Ferraris of Charles Leclerc and Carlos Sainz Jr. rounded out the top-5.

But who will grab pole? Perez for the first time? Gasly to cause a huge upset? Leclerc for Baku redemption? It could be the most open qualifying of the year to date and is not to be missed.