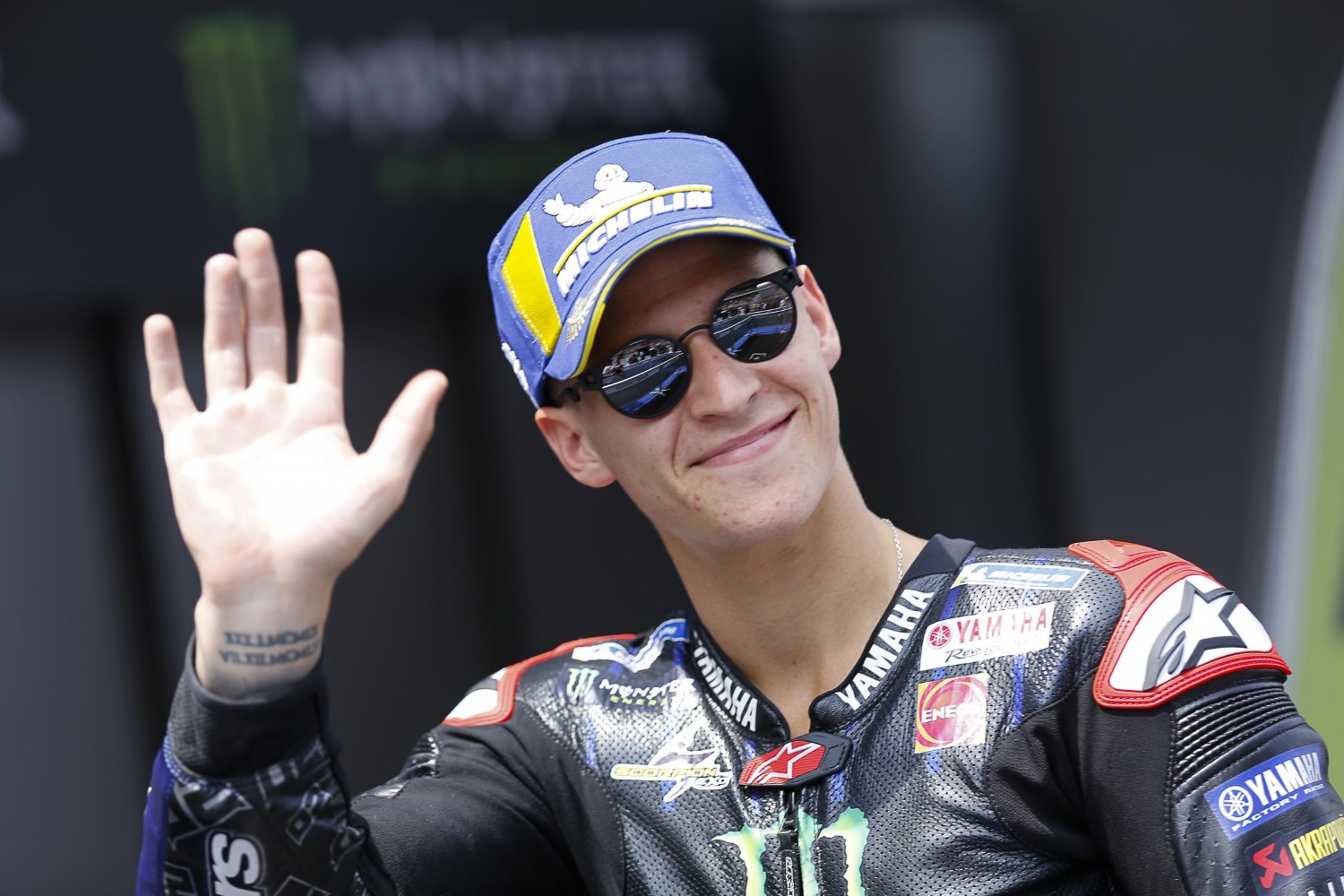 For the first time since Marc Marquez (Repsol Honda Team) in 2014, a MotoGP™ rider has claimed five straight pole positions in a row. That man is, of course, World Championship leader Fabio Quartararo (Monster Energy Yamaha MotoGP) after he set a 1:38.853 in Q2 at the Gran Premi Monster Energy de Catalunya – a new all-time lap record.

Miller found himself in Q1 after losing out in the closing stages of FP3, but the Australian made it through without any real dramas. Marc Marquez (Repsol Honda Team), just as he did at Mugello with Maverick Viñales (Monster Energy Yamaha MotoGP), latched himself onto the back of Miller for both runs, as the pair had a light-hearted exchange heading out of pitlane.

However, the number 93 missed out on advancing through to Q2 by 0.011s, as the eight-time World Champion’s teammate Pol Espargaro sneaked through to the pole position shootout. Just 0.028s split Miller, Pol Espargaro and Marc Marquez in Q1, the latter settling for P13 on the grid at his home Grand Prix.