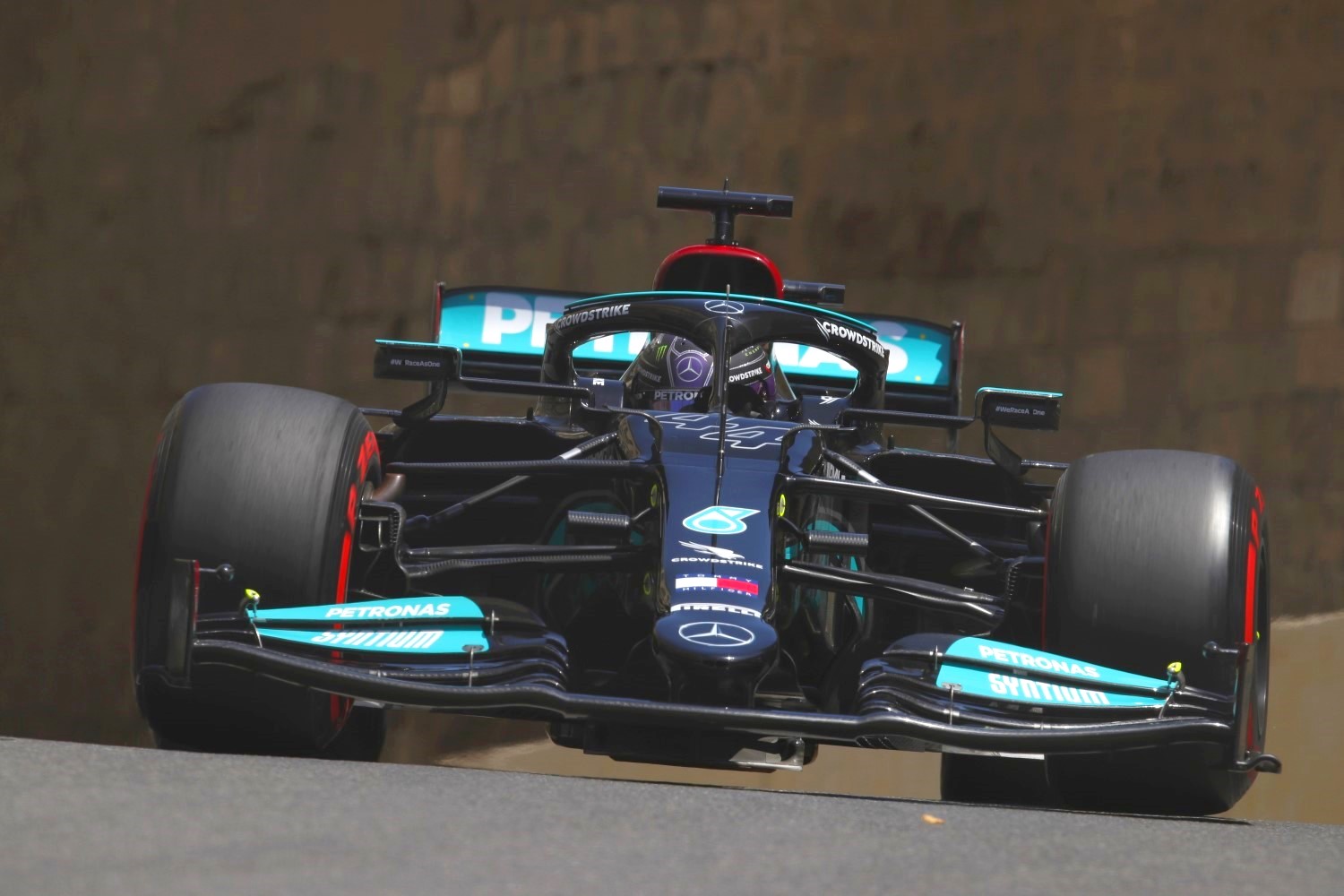 (GMM) Well-known and colorful Formula 1 broadcaster Kai Ebel has hit out at the sport’s reigning champions Mercedes and Lewis Hamilton.

He was the flamboyant face of RTL’s long-running television coverage of the sport in Germany, but that deal passed into pay broadcaster Sky’s hands for 2021.

Hamilton, on the other hand, is “aloof”.

“He says hello when he feels like it. If he doesn’t, he just walks through you,” Ebel told Sport1.

The German also criticized the ultra-successful team Hamilton drives for, insisting it is obvious that Valtteri Bottas has only ever been the number 2 driver.

Mercedes, according to Ebel, “faked the teammate duel in recent years, presenting it as an open competition”.

He said he has always known that it was “theater”, even if he acknowledges that the inter-team battle between Mercedes and Red Bull this season is “real”.

Ebel also commented on quadruple world champion Sebastian Vettel, who has struggled for form even after switching from Ferrari to Aston Martin.

“He now seems more relaxed at Aston Martin – as though he is heading in the direction of retirement,” he said.

As for Mick Schumacher, Ebel says the jury is still out on his potential, “but I do believe he is just as analytical as his father”.

“Every detail is important to him,” he added.