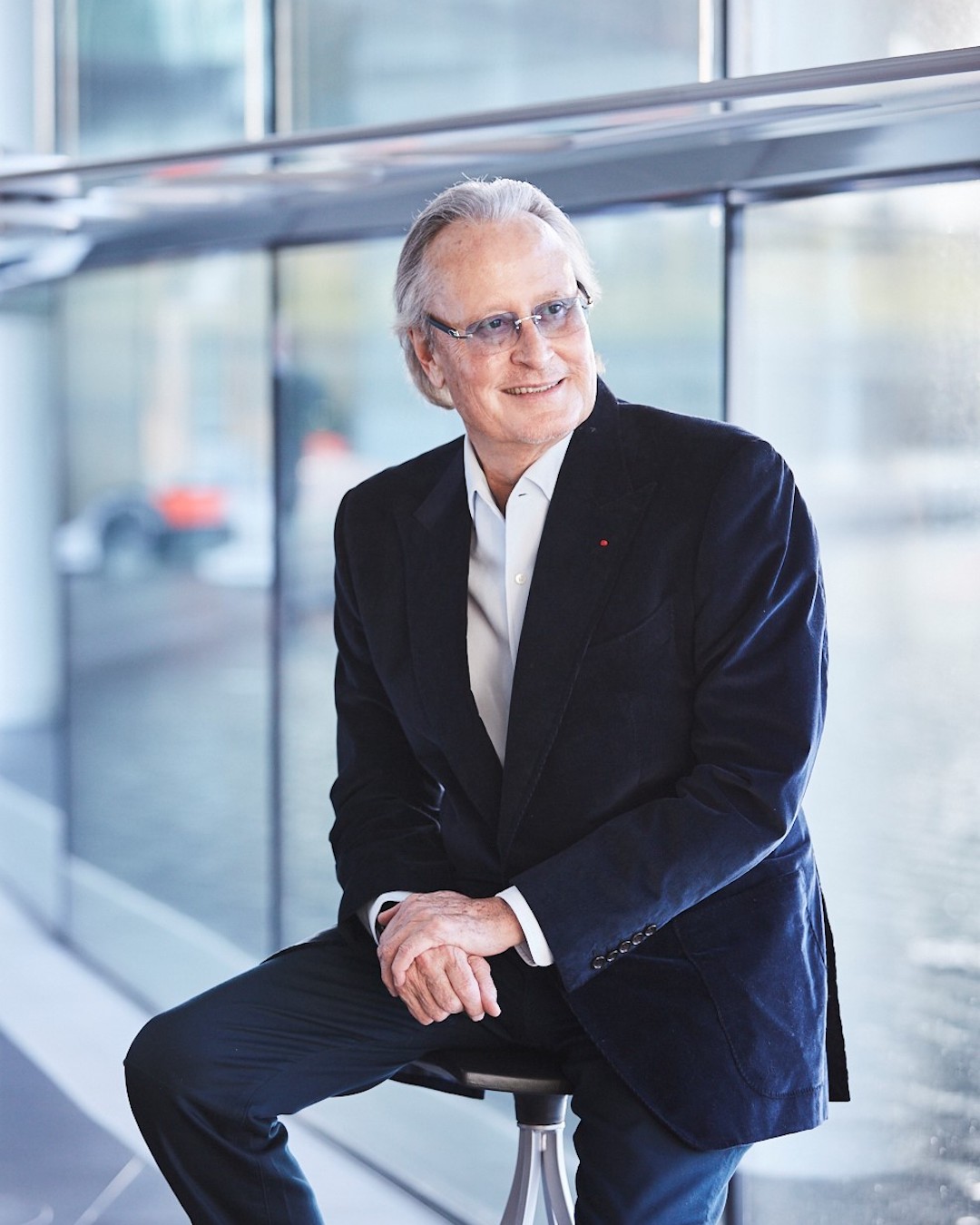 Mansour Ojjeh, a major shareholder in McLaren and key figure in the history of the team for nearly 40 years, has died aged 68.

The Paris-born Saudi billionaire bought into McLaren in 1984 and was a driving force in their huge success alongside his former business partner Ron Dennis.

A statement from the team read, it is with deep sadness that McLaren Racing announces the death of Mansour Ojjeh, shareholder of McLaren since 1984.

Mr. Ojjeh passed away peacefully this morning in Geneva, aged 68, surrounded by his family, to whom the team sends its most heartfelt condolences.

A full statement will be made in due course.

All at McLaren Racing mourn his loss together with his family, to whom the team sends its most heartfelt condolences.