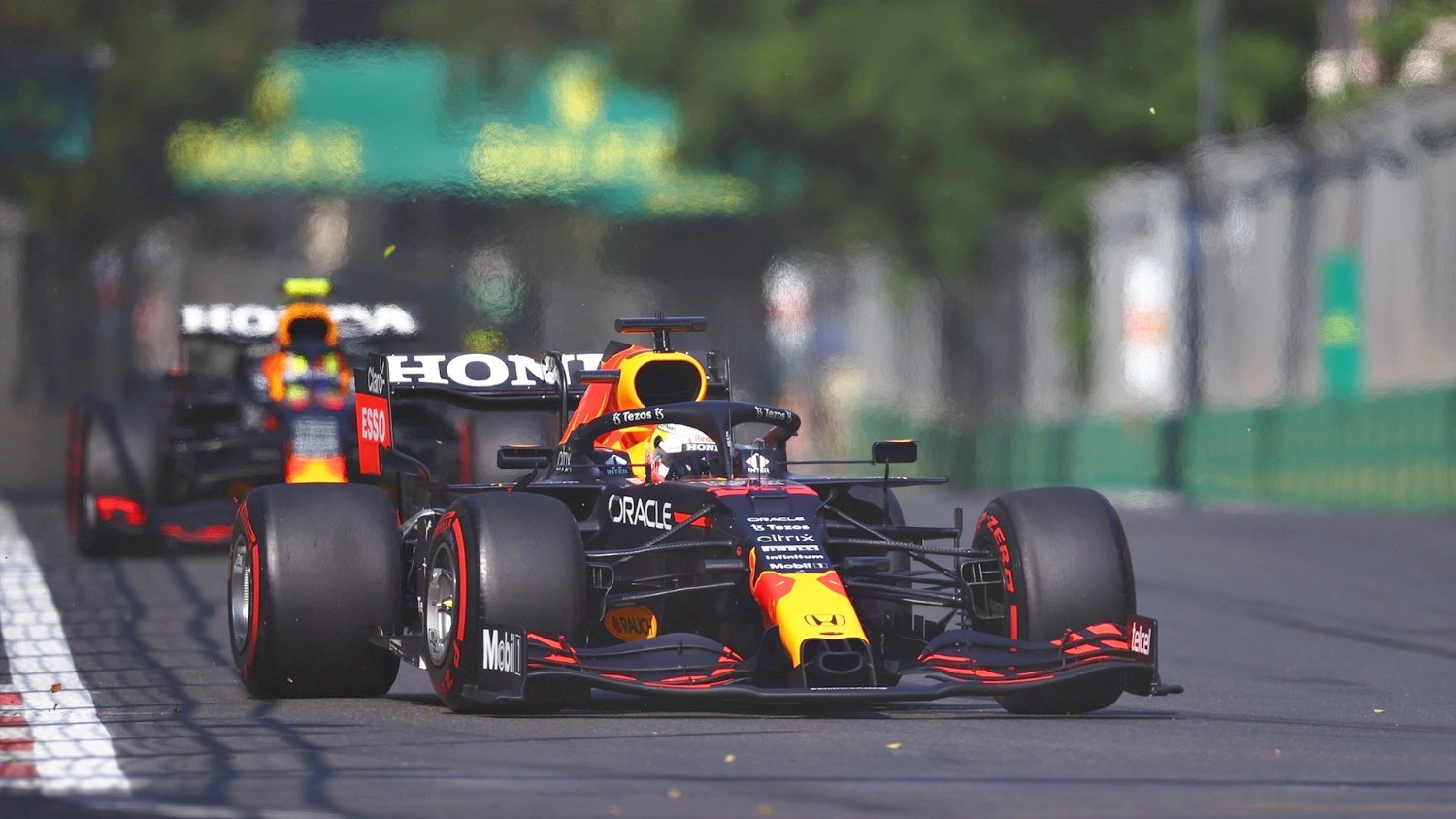 Mercedes delivered new engines to all its teams this past weekend in Baku, and rumor has it that Honda will release an upgraded engine to the Red Bull and AlphaTauri teams at the upcoming French Grand Prix at Paul Ricard.

How much more HP the engine will have we do not know, but even without the upgraded engine on Baku’s long straights, the two Red Bull cars were on their way to a 1-2 finish until Max Verstappen’s tire blew.

Lewis Hamilton no longer has the superior car, in a sport where the car is 99% and the driver 1% of the equation.

Hamilton welcomed the challenge before the season began.  Now he’s got it.