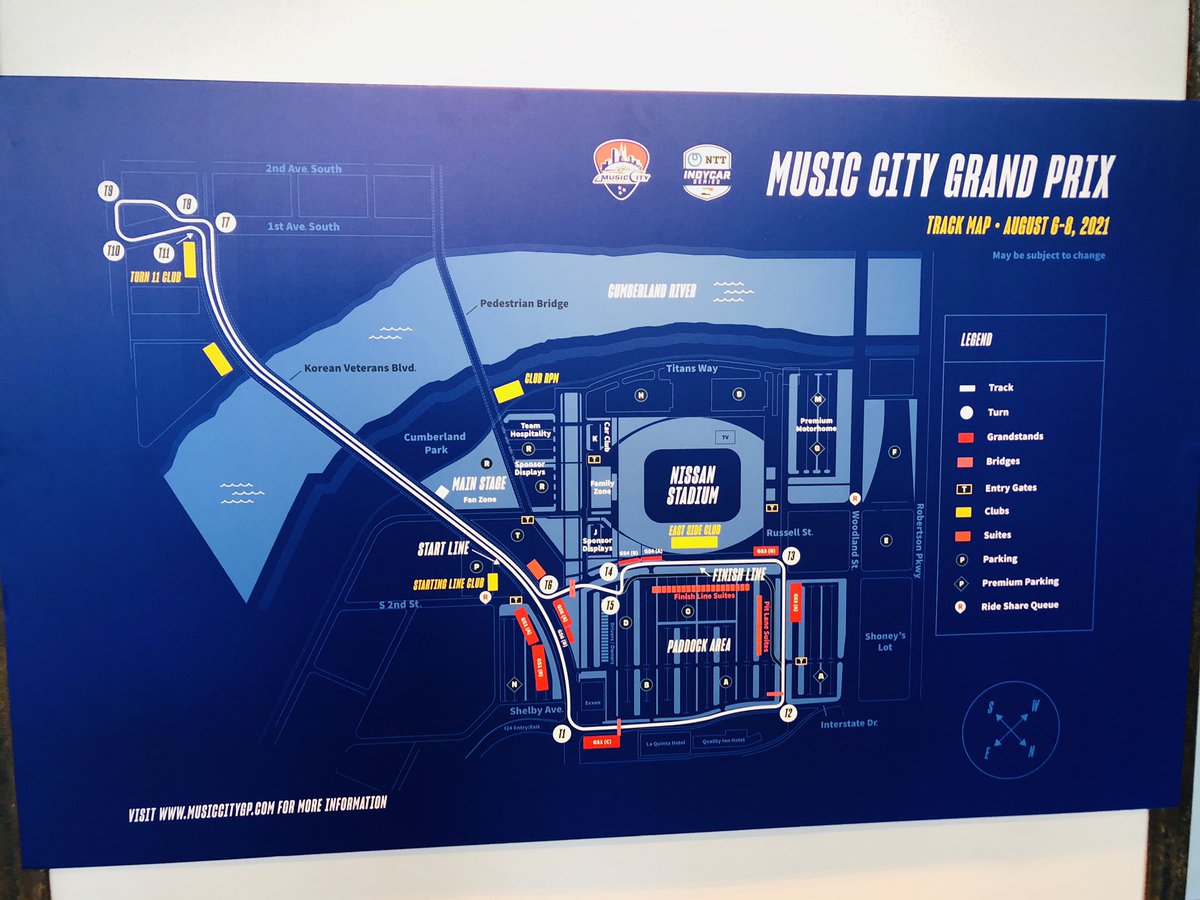 Reconstruction of the streets of Downtown Nashville is underway as racing fans get ready for the Big Machine Music City Grand Prix Indy Race and Festival.

Construction crews are ripping out the asphalt in Nissan stadium parking lots to lay down concrete for the paddock and pit lanes.

And all preparations to roads and parking lots for the race will cost the city nothing and will be replaced at no cost when the event is over.

“We are 60 days out from cars being in the race track here in Nashville,” Jason Rittenberry, chief operating officer for Music City Grand Prix, told News Channel 5 in Nashville.

“For us, that means we’re having to get Nissan Stadium parking lot as well as our city streets prepared to be a racecourse for these 200 miles an hour Indy cars.”

“There was definitely a desire to bring this racing back and to do it on the city streets. That’s what’s going to be so excited about it,” said Rittenberry.

So far tickets have been sold to race fans in 46 states and the District of Columbia. Rittenberry says they’ve also sold tickets to fans in Europe and Mexico.