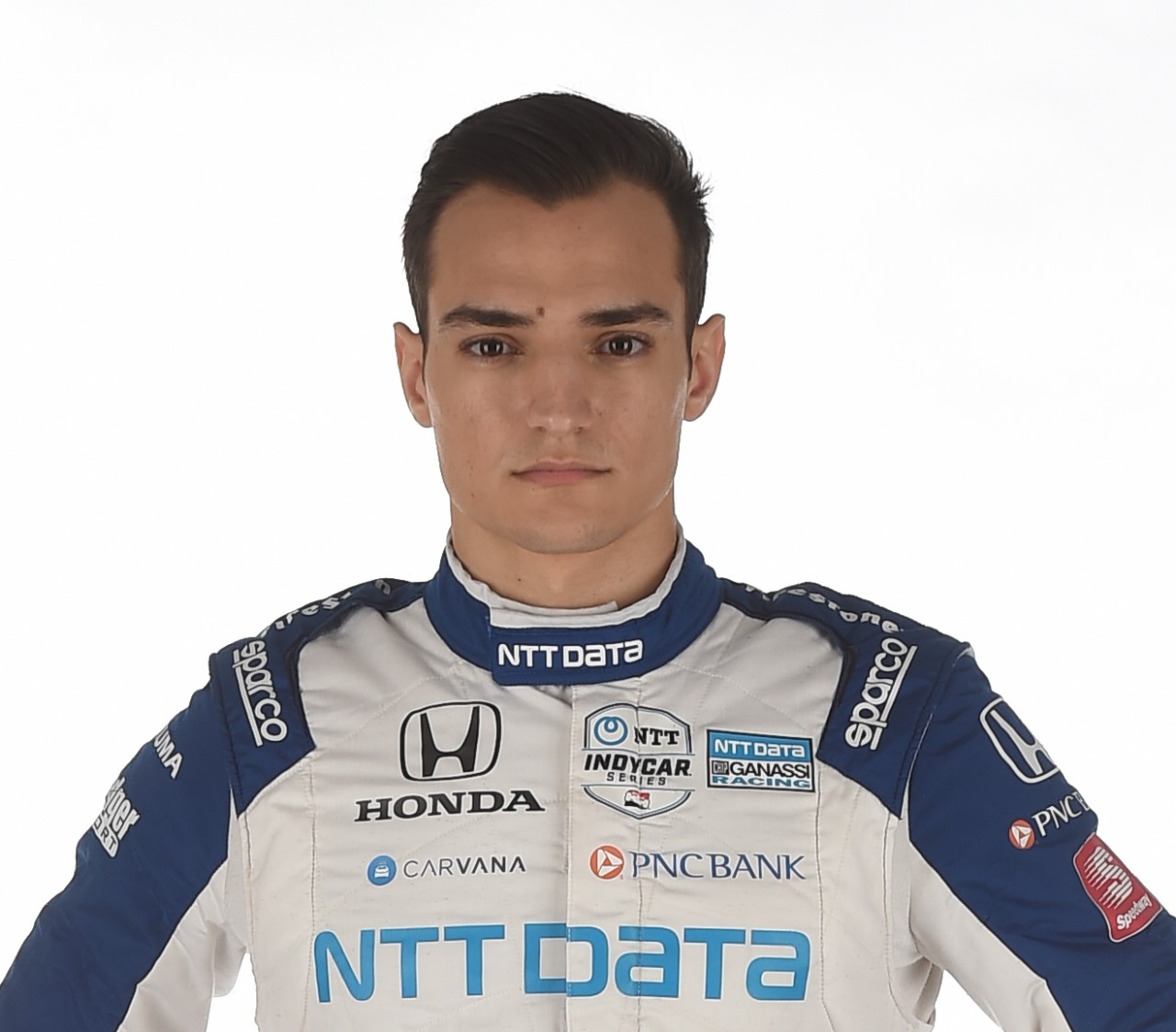 INDYCAR officials have announced a six grid-spot penalty for the No. 10 Chip Ganassi Racing entry driven by Alex Palou for an unapproved engine change prior to the start of the 2021 Indianapolis 500. Palou is the current point leader.

According to the rule book, the penalty for such a change at the Indianapolis 500 comes at the series’ next event, which is Race 1 of the Chevrolet Dual in Detroit on Saturday, June 12.