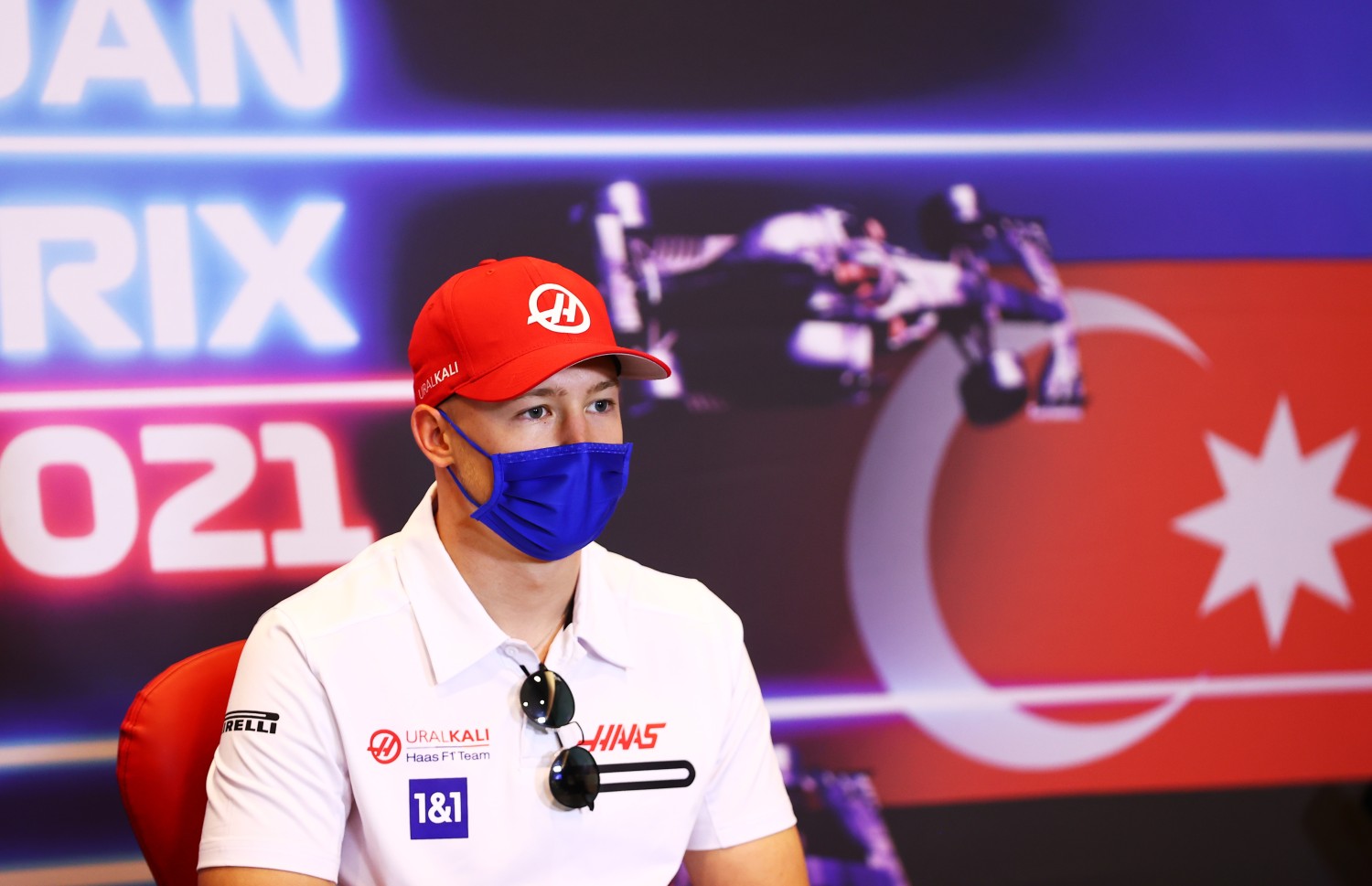 (GMM) Mick Schumacher has now calmed down after accusing his Haas teammate of a potentially fatal move at the checkered flag of the recent Baku race.

After the controversial Nikita Mazepin jinked to the right at top speed just as the sister Haas was passing him on the last lap, Schumacher exclaimed on the radio: “Does he want to kill us?”

F1 race director Michael Masi claims he didn’t see the incident at the time, but has vowed to look into it and potentially talk to Mazepin and Haas.

Some media reports suggested a retrospective penalty – even a race ban – might be possible.

“I don’t know what he wants to say,” said Haas team boss Gunther Steiner, when asked about Masi’s investigation into the incident.

“But he will just say the same thing I am saying. If you talk to both of them, they will clarify how this came about,” he told RTL.

“That’s it. There can be no punishment in retrospect. He will just explain the consequences to both of them and listen to what the boys have to say.

As for Schumacher’s outburst, Steiner said emotional reactions are only natural after a 300kph-plus incident.

“But he listened to what Nikita had to say, and he respected that. I think he can tick that off now,” said the Haas chief.

“Before Nikita saw the video, he saw the situation differently. But it was a misjudgment and that’s it.

“Once you understand things like that, you have to let them go. At some point you have to say ‘We talked about it, the air is cleared, let’s move on’.

“We have to remember that Mick has emotions too and it’s in moments like this that they come out.

“But he (Schumacher) is always very professional, very clean, very adult for a 22-year-old. In the end I think it wasn’t too dangerous, it’s just the emotion that is involved because of the high speed,” said Steiner.