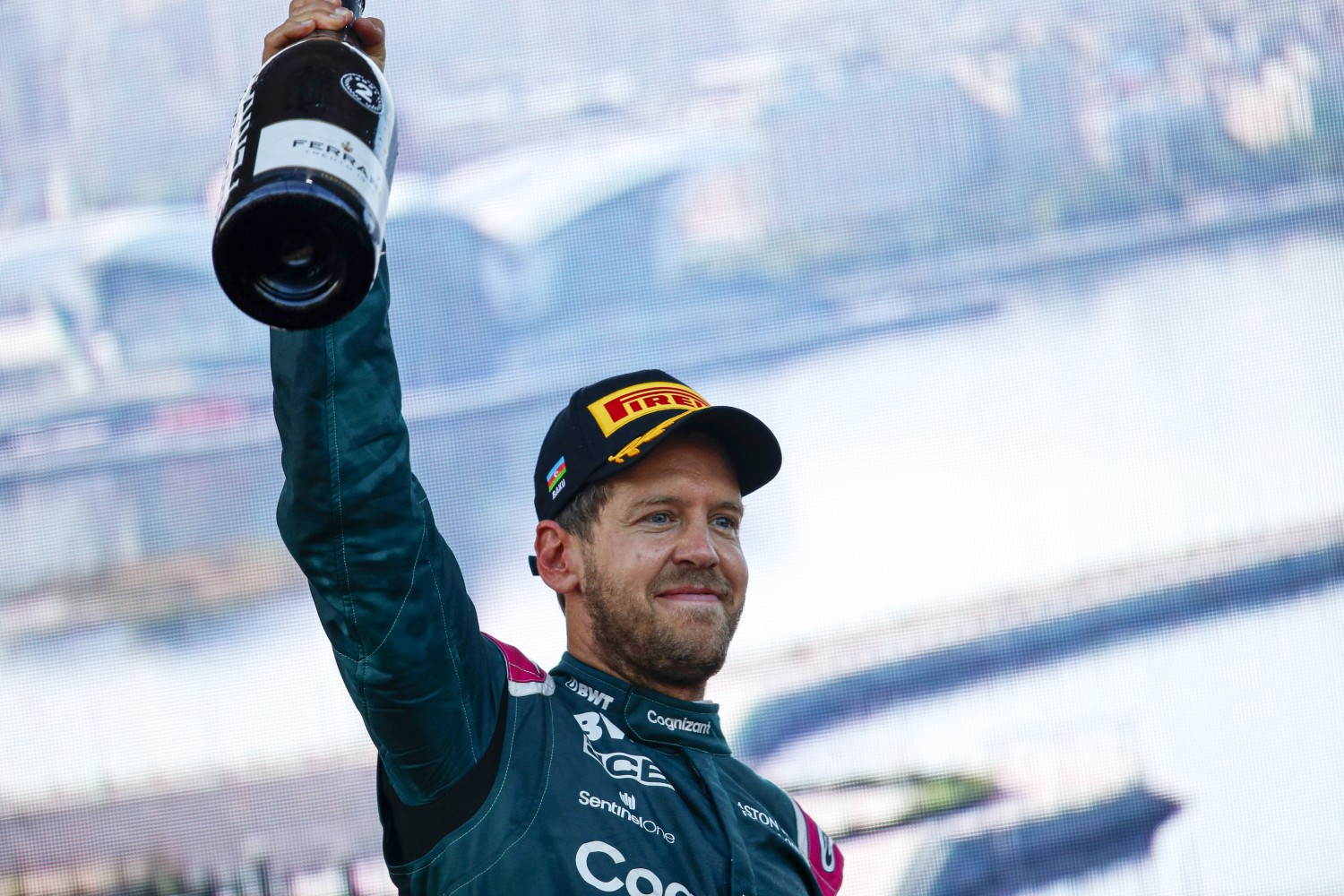 (GMM) Sebastian Vettel has re-emerged as the ‘number 1’ at Aston Martin, according to the German’s former boss Dr Helmut Marko.

As head of Red Bull’s notorious driver program, Marko actually brought Vettel into Formula 1 as a teenager before the now 33-year-old left for Ferrari as a quadruple world champion.

The Ferrari adventure ended badly for him last year, but Vettel then also began to struggle in 2021 as he adjusted to life at the wheel of the Aston Martin.

In Monaco and Baku, however, Vettel began to find some of his old fast form. In Marko’s words, it was “the Vettel as we know him” as he stood on the Baku podium.

“It was great to see him on the podium, but above all to see his overtaking. The fights with Gasly. The first lap,” he said.

“I am very pleased that this turnaround has been achieved in a relatively short period of time. I hope that’s the case for him on other circuits as well,” Marko told Auto Motor und Sport.

Finally, as Marko’s difficult relationships with Mercedes and also the Lawrence Stroll-owned Aston Martin continue, the 78-year-old could not resist a jibe at billionaire Stroll and his son Lance.

“Vettel is number 1 at the Stroll team, which Daddy probably won’t like very much,” said Marko, undoubtedly referring to Lawrence.