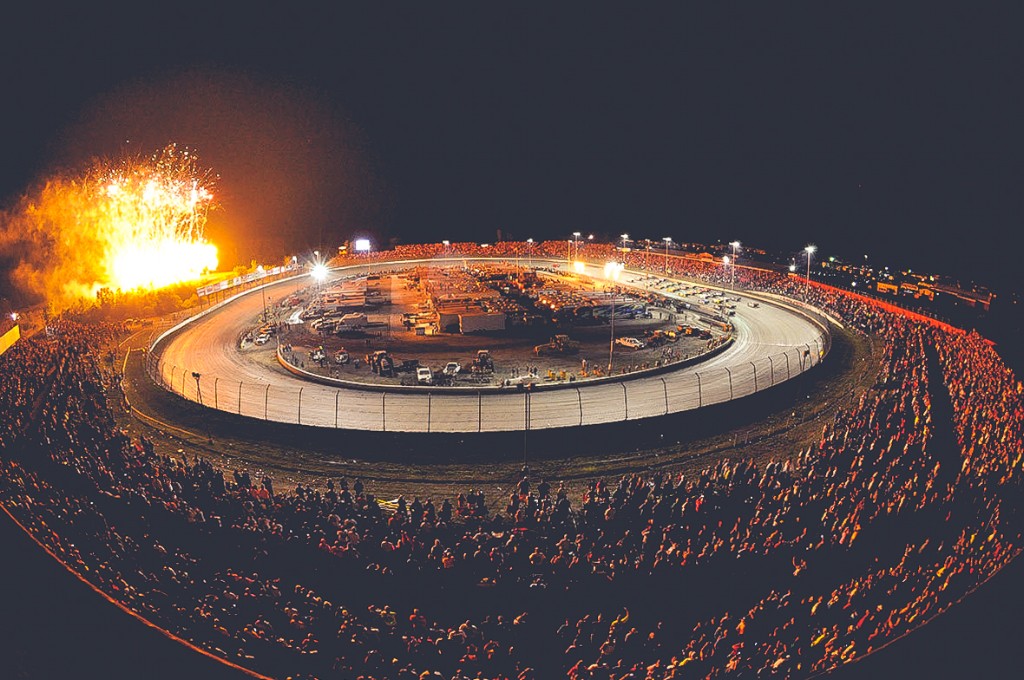 Eldora Speedway has returned to 100 percent capacity for the first time since the pandemic hit.

Racing has continued at the track, but Eldora was previously only allowed to have 30 percent capacity.

This week fans are getting a real treat because one of the top drivers in NASCAR is back racing at the track. Kyle Larson has enjoyed a lot of success at Eldora in his limited experience and he is racing all four days at Eldora.

Thursday night was be the richest race of the season for the dirt late models as they battled it out for the $127,000 top prize, which is all part of Eldora’s Dream Week.