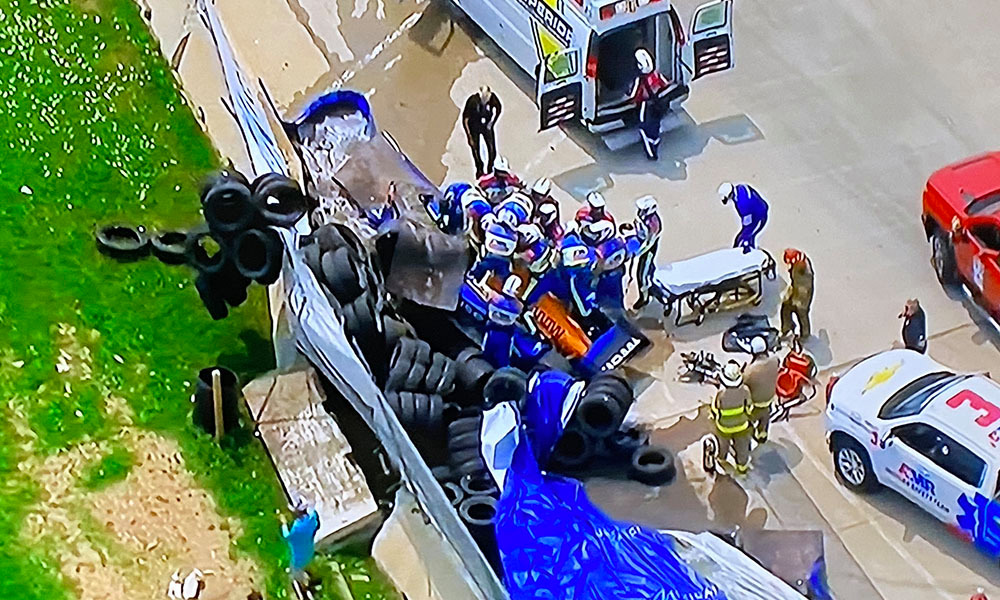 Following the accident involving Felix Rosenqvist in Race One of the Chevrolet Detroit Grand Prix today on Belle Isle, the team has undertaken a detailed examination and investigation into the cause.

As a result, the team has eliminated driver error or any issues related to Chevrolet systems and software, including involving the throttle system.

The sequence of events has been clearly established, and the root cause identified as a singular, non-recurrent mechanical fault. The remedy has already been implemented, and the team is confident that the issue is now fully resolved.

Arrow McLaren SP would again like to thank the AMR Safety Team for their fast response at track, along with the INDYCAR Medical Team and the staff at DMC Detroit Receiving Hospital for their expertise and care.