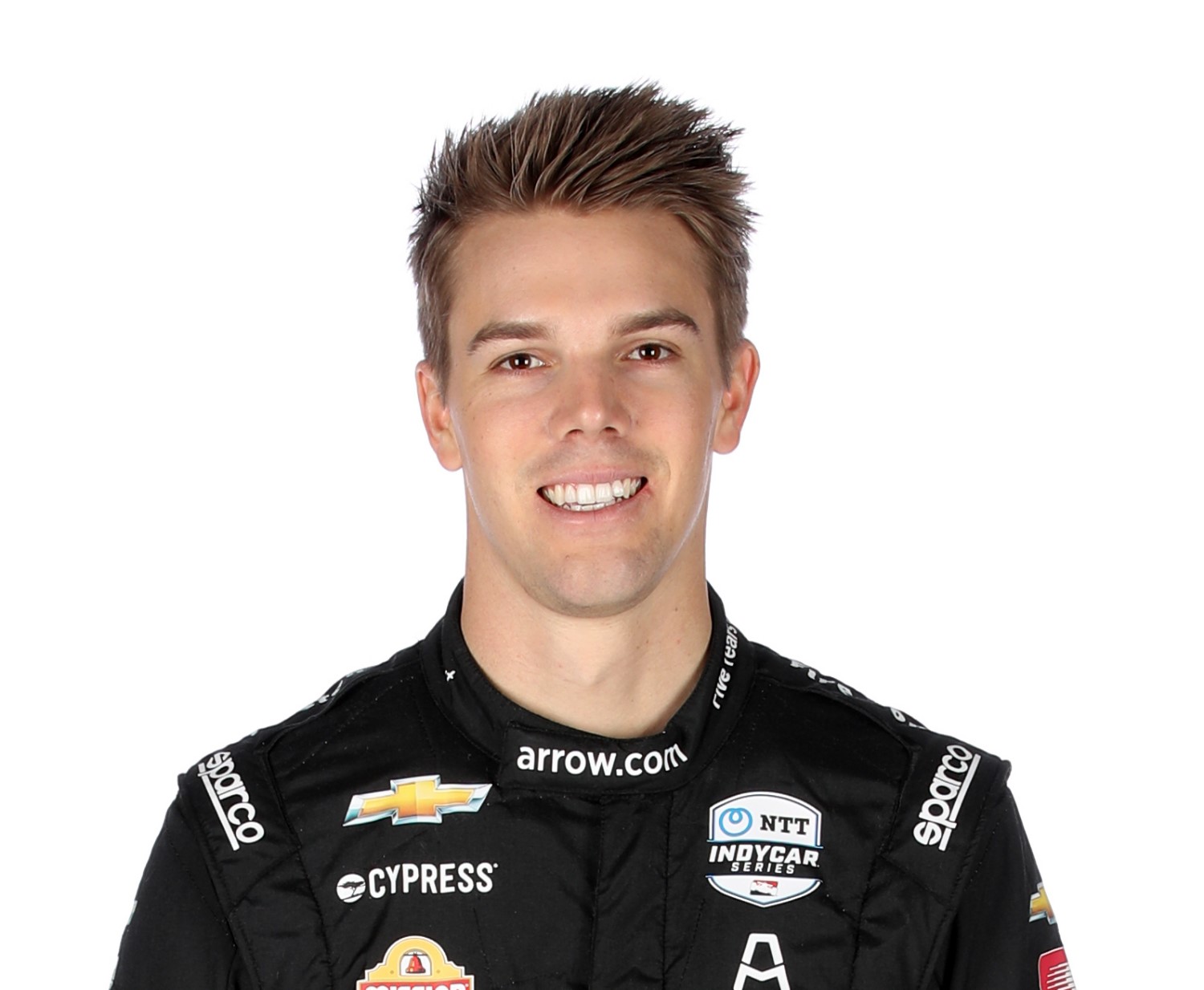 Rosenqvist is being observed overnight prior to discharge, after being sent to the hospital for advanced imaging and evaluation by the trauma and neurological teams at DMC Detroit Receiving Hospital. Evaluation revealed no life or limb threatening injuries and he is awake and alert.

Askew made 12 starts for Arrow McLaren SP as an NTT INDYCAR SERIES rookie in 2020, including a career-high finish of third at Race One of the Iowa 300. He will join Pato O’Ward, who finished third in Race One in Detroit.

Updates on Felix’s recovery and his status for the REV Group Grand Prix in Road America, which takes place on Sunday, June 20, will be shared in due course.