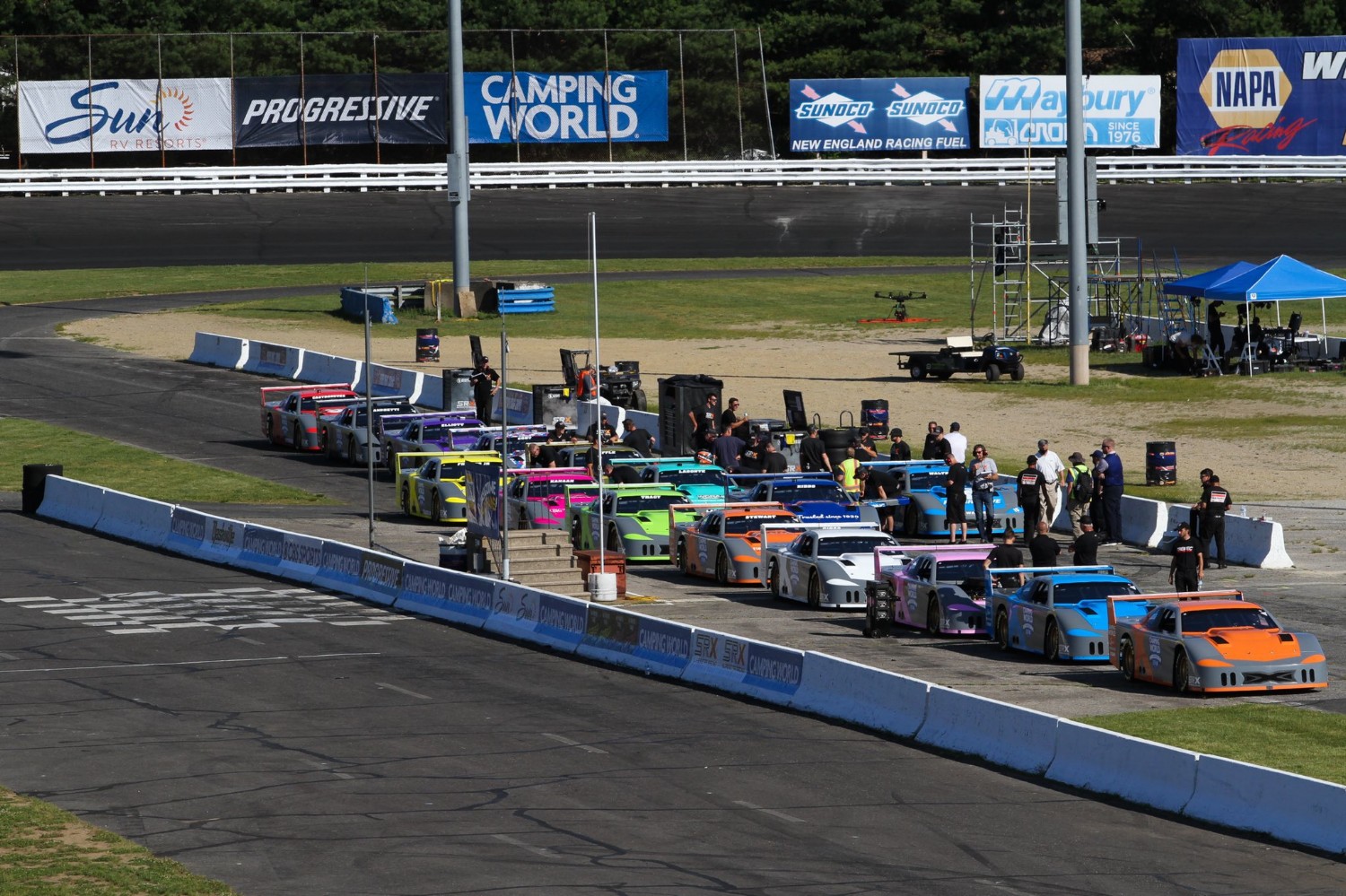 The first race of Tony Stewart and Ray Evernham’s Superstar Racing Experience was not won by a superstar.

Doug Coby smoked some of the big names of the sport.  Cob is a six-time Modified Tour champion and by no means a household name.

Coby was selected for the race because of his success at Stafford. He has over 30 wins and was invited to the race as part of the series’ desire to include stars from the six local tracks on the SRX schedule to see how they stacked up in equal cars to drivers who mainstream fans recognized.

As the top two in Heat #2, Coby and Waltrip comprised the front row to start the 100-lap feature. Biffle, in an unmarked backup car, started last. Bill Elliott‘s car lost fuel pressure during pace laps and resulted in a delayed start; he would retire from the race after nine laps.

Coby led the first four laps before Waltrip spun after a bump from Ernie Francis Jr. The restart took place on lap nine with Coby and Stewart, who battled with one another until Andretti took the lead on a three-wide pass. Biffle completed his climb through the field when he took the lead on lap 15.

After Biffle led eight laps, Coby retook the position and was the leader when the competition caution came out. The two sparred for first as the race crossed the halfway point until it was halted by Andretti’s spin on lap 57 following a tap from fellow IndyCar Series driver Castroneves. Waltrip was black-flagged due to damage. Biffle led the first two laps of the restart before Coby reclaimed the top spot.

When it appeared Coby would run away with the win, Andretti’s right-front tire went down and resulted in a caution with six to go. The restart came with two laps remaining. Coby cleared Biffle on the backstretch, and Biffle and Stewart’s battle for second enabled Coby to pull away and score the victory.