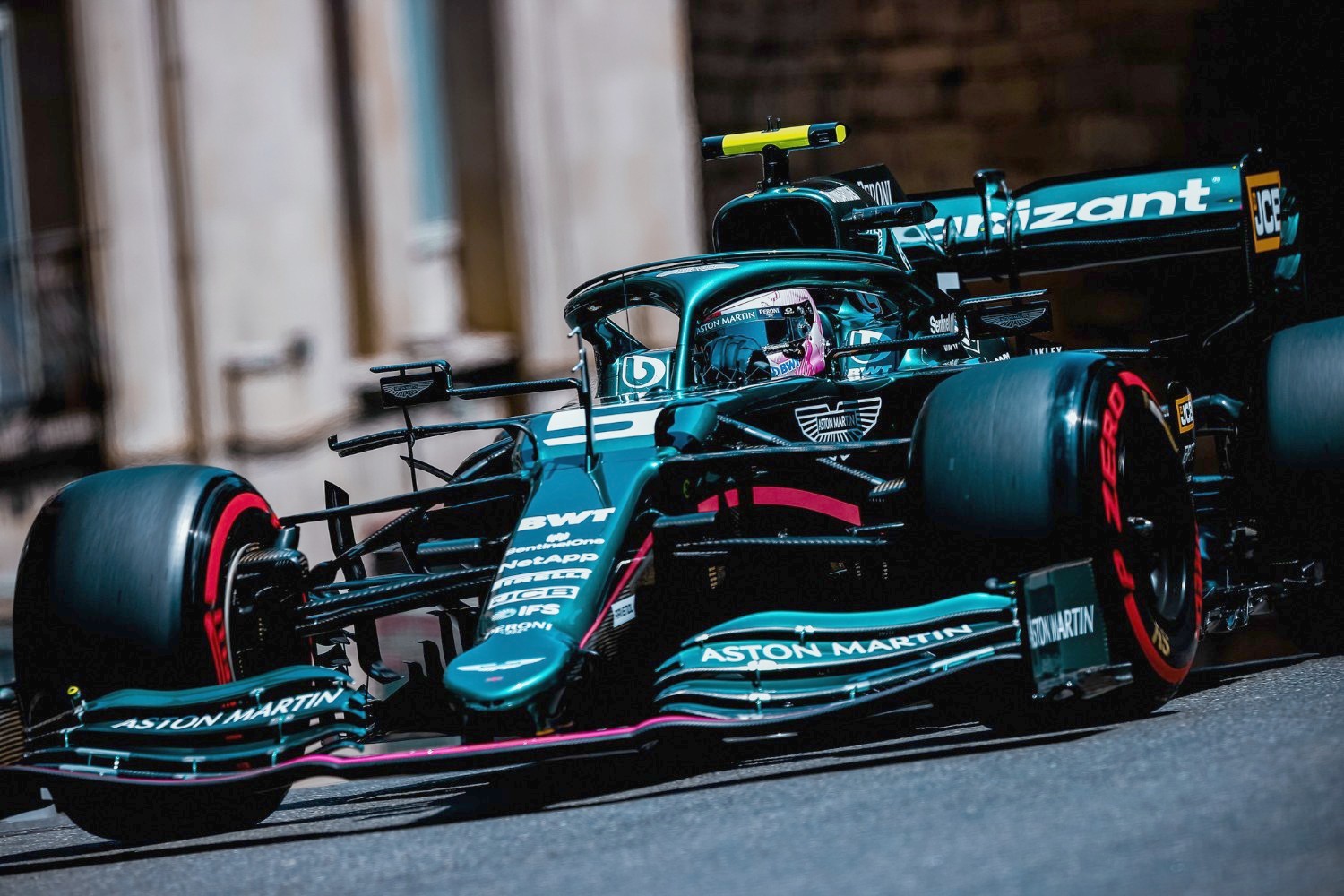 The Aston Martin Formula 1 team has ads out to hire hundreds of new staff to join its racing operation.

Billionaire Lawrence Stroll is making a significant investment in what was once the Jordan F1 team and later Force India.

It was a result that built on the German’s fifth place finish in Monaco, and means he’s scored a total of 28 points in the last two races – only Sergio Perez has scored more.

A new factory is currently under construction, and there’s a significant recruitment drive underway to fill it.

“We’ve added significantly the number of people that we had since we were Force India,” said team principal Otmar Szafnauer.

“The new factory is, is on track, we started building already.

“It’s a big program to recruit even further.

“We’re at about 535 people now, we’ll probably get to the region of 800 or whatever the right size is under the under the cost cap,” he added.

“We’re strategically working on that now and trying to recruit like-minded individuals that want to come work for Aston Martin and go racing at the highest level, so the recruitment processes is going well.”

Aston Martin is poaching staff from Red Bull, Mercedes, and Ferrari who have to shed  staff as a result of F1’s new cost cap regulations.

Teams are restricted to $145 million for performance related expenses, a figure that will slide to $135 million in coming seasons.

The recruitment effort also comes at a bad time – new hires not familiar with the team while designing new cars to meet the radical new aerodynamic rules for 2022.