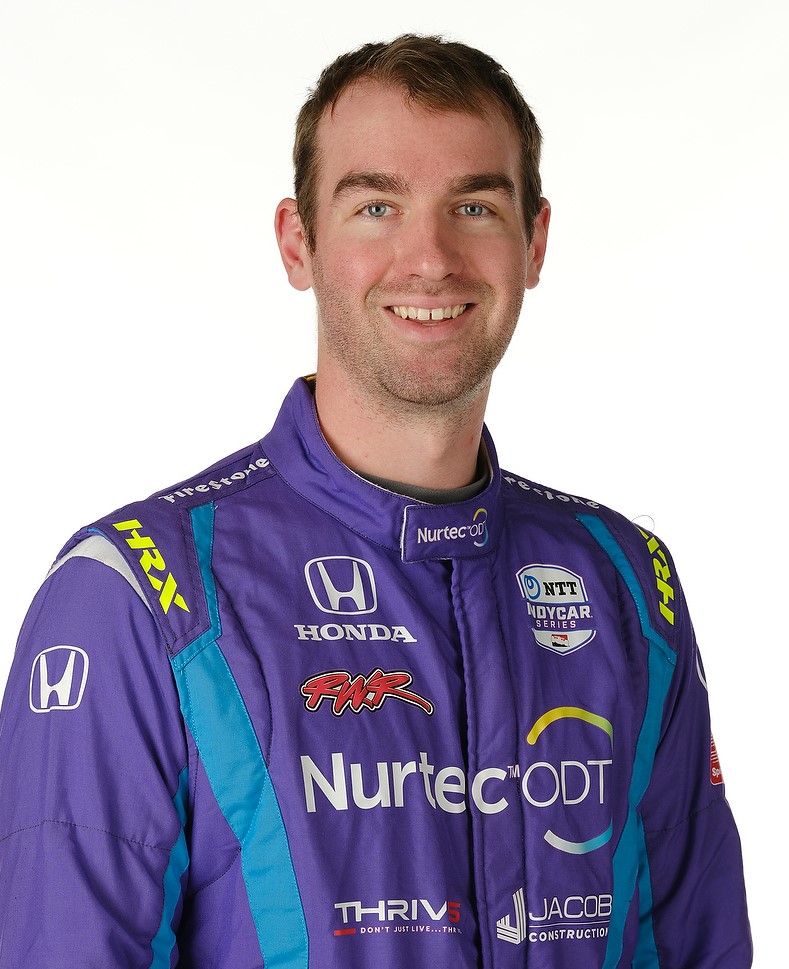 NASCAR driver Cody Ware will be making his NTT INDYCAR SERIES debut this weekend at Road America with Dale Coyne Racing with RWR aboard the team’s No. 52 Nurtec ODT (rimegepant) entry.

Ware, who drives full-time in the NASCAR Cup Series for Rick Ware Racing (RWR), got his first taste of an Indy car earlier this year during a test day with the team at Sebring International Raceway. He also turned his first laps at Road America two weeks ago as part of a rookie test day.

“To be a part of an NTT INDYCAR SERIES race is such an honor, and a surreal experience for me. I never would’ve thought that I would ever go down the open wheel route for a multitude of reasons,” expressed Ware. “But thanks to RWR, Dale Coyne Racing, and Biohaven / Nurtec ODT I am getting an opportunity to compete at the highest level of open wheel motorsport in the US. Road America is an ideal place to make my debut and I am so excited to learn and soak it all in. Having two great teammates such as Romain Grosjean and Ed Jones will help take some of the edge off the learning curve if only a little.”

In addition to his time in the NASCAR Cup and the Xfinity Series this season, Ware finished fourth in the LMP2 Class at the 24 Hours of Daytona earlier this year. The 25-year-old driver has a diverse racing pedigree, taking home rookie of the year honors in the 2014 Lamborghini Super Trofeo North America series and claiming the 2019/2020 LMP2 Asian Le Mans Championship.

“What started as a 3-4 race sponsorship to roll out a marketing program for BioHaven and Nurtec ODT (rimegepant) in the NTT INDYCAR SERIES, turned into a full-season sponsorship commitment with the No. 51 Honda,” shared Rick Ware, Owner of Rick Ware Racing and co-entrant, Dale Coyne Racing with RWR. “Thanks to their continued partnership, we’re excited to add a few races for the No. 52 entry, starting with Road America this weekend.”

Cody Ware will take to the track on Friday, June 18 for his first official NTT INDYCAR SERIES practice session. The REV Group Grand Prix goes green at 11:45am local time on Sunday, June 20, 2021

Rumor has it that Cody Ware will skip the Ally 400 NASCAR Cup race at Nashville Superspeedway this coming weekend so that he can compete in the IndyCar race at Road America.

According to NASCAR team rosters for Nashville, J.J. Yeley will drive the #51 for Rick Ware Racing.

Ware has been quietly testing with the Dale Coyne team at many racetracks, including Road America. His test times have been as fast or faster than Jimmie Johnson, and apparently now Cody, his father, and Dale Coyne feel he’s ready to try and IndyCar race.