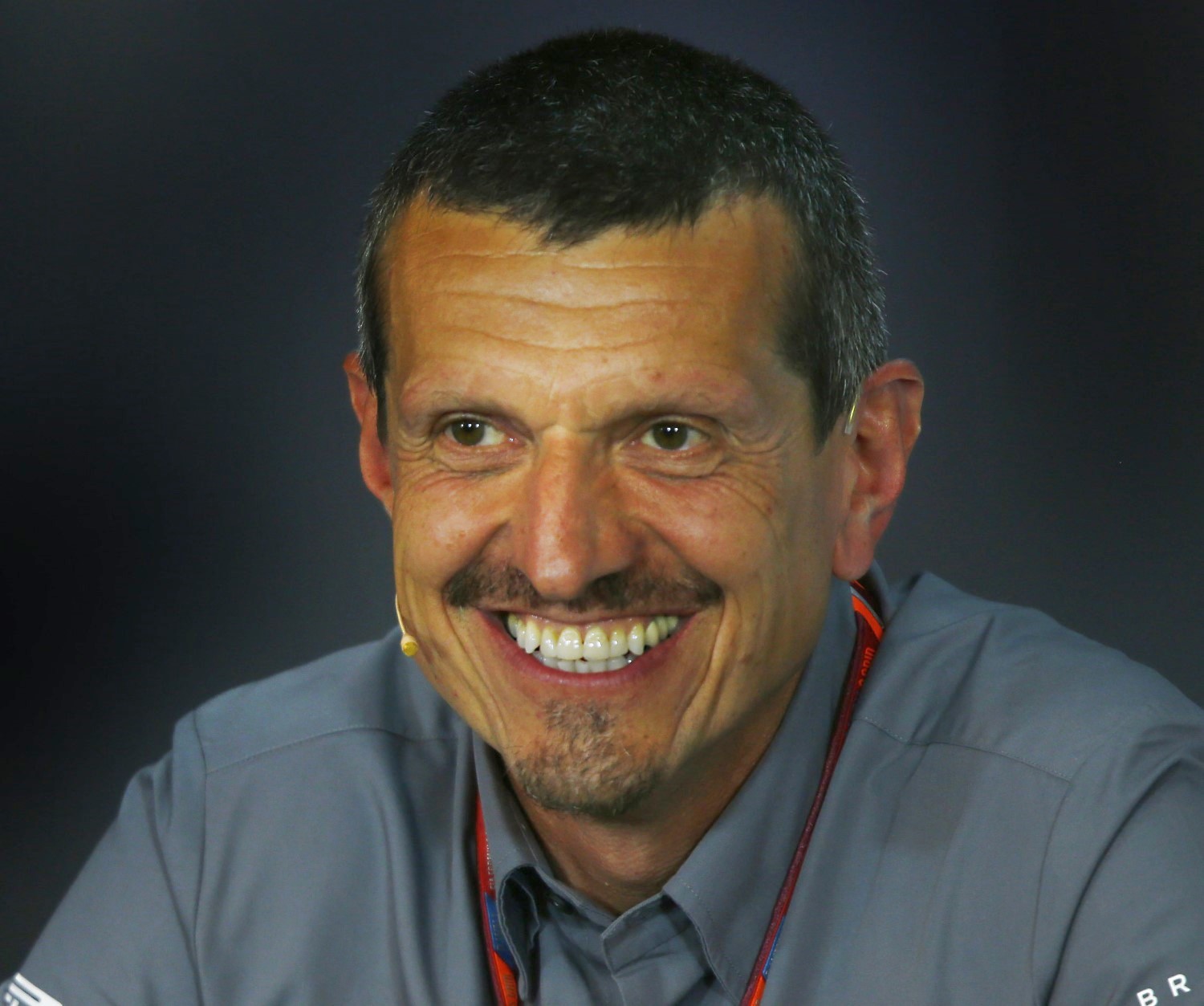 (GMM) The “most important thing” at present is that Formula 1 is able to race past the current covid crisis.

That is the view of Haas boss Gunther Steiner, even as some circuits are at least starting to look forward to welcoming spectators back to the grandstands.

At Paul Ricard this weekend, three zones of 5,000 spectators has been approved by French authorities.

And British newspapers report that Silverstone is planning for a packed house throughout the July race weekend – including a whopping crowd of 140,000 both for ‘sprint qualifying’ on Saturday and Sunday’s race.

That is despite the fact that British prime minister Boris Johnson has announced that lockdown restrictions across the country will extend beyond the original June 21 deadline.

British GP chiefs are confident of receiving an exemption, due to the expansive nature of the venue in Northamptonshire and the fact that no public transport will be provided.

“We remain confident fans will be back at Silverstone in July,” a spokesman confirmed.

“Our ongoing discussions with the department and Public Health England are positive. We will communicate the full details with you once we have them.”

Steiner commented: “For me, the most important thing is to get past this pandemic, so that everyone can move freely again – that’s what I look forward to.

“For sure, if we can get people to our races, that’s great as people can then see that normality is around the corner. We need to work hard to get there.

“An event with spectators is much more inspiring for everybody taking part in F1,” the Haas boss added. “I look forward and hope that we’ll see full race tracks again soon.”