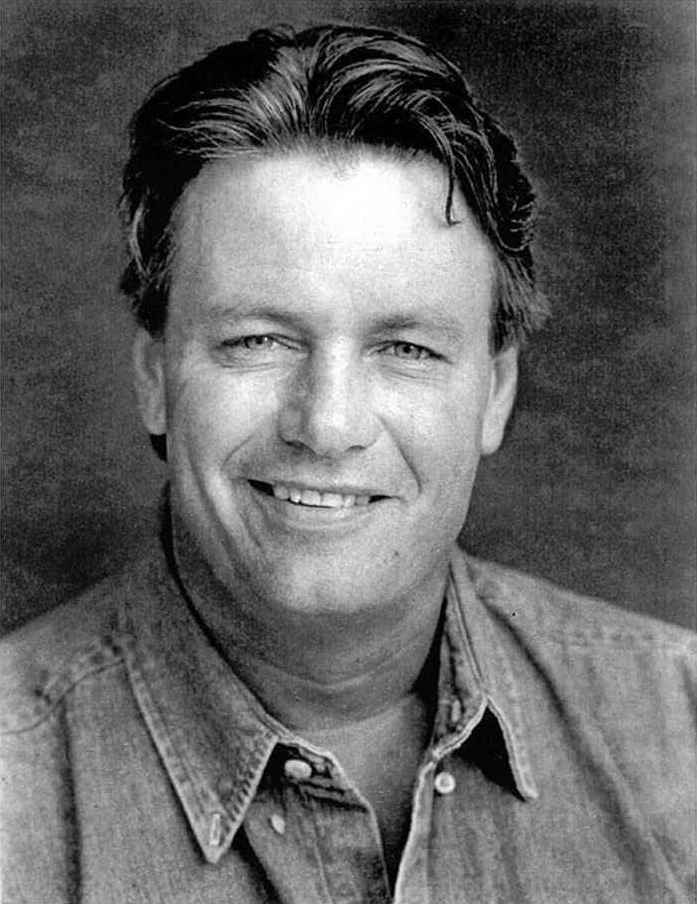 Unser Jr. never found the level of success in a race car so famously achieved by his father, his uncle Al Sr., cousin Al Jr. and brother Robby.

But, says Cody Unser, Al Jr.’s daughter and Bobby Jr.’s second cousin, “He found passion in other things in life. … He was a life enthusiast.”

Unser Jr. died on Sunday, six weeks after the death his father, Bobby Unser Sr., a three-time Indianapolis 500 winner. The younger Unser had undergone surgery for a broken hip, then developed blood clots, leading to his death at age 65.